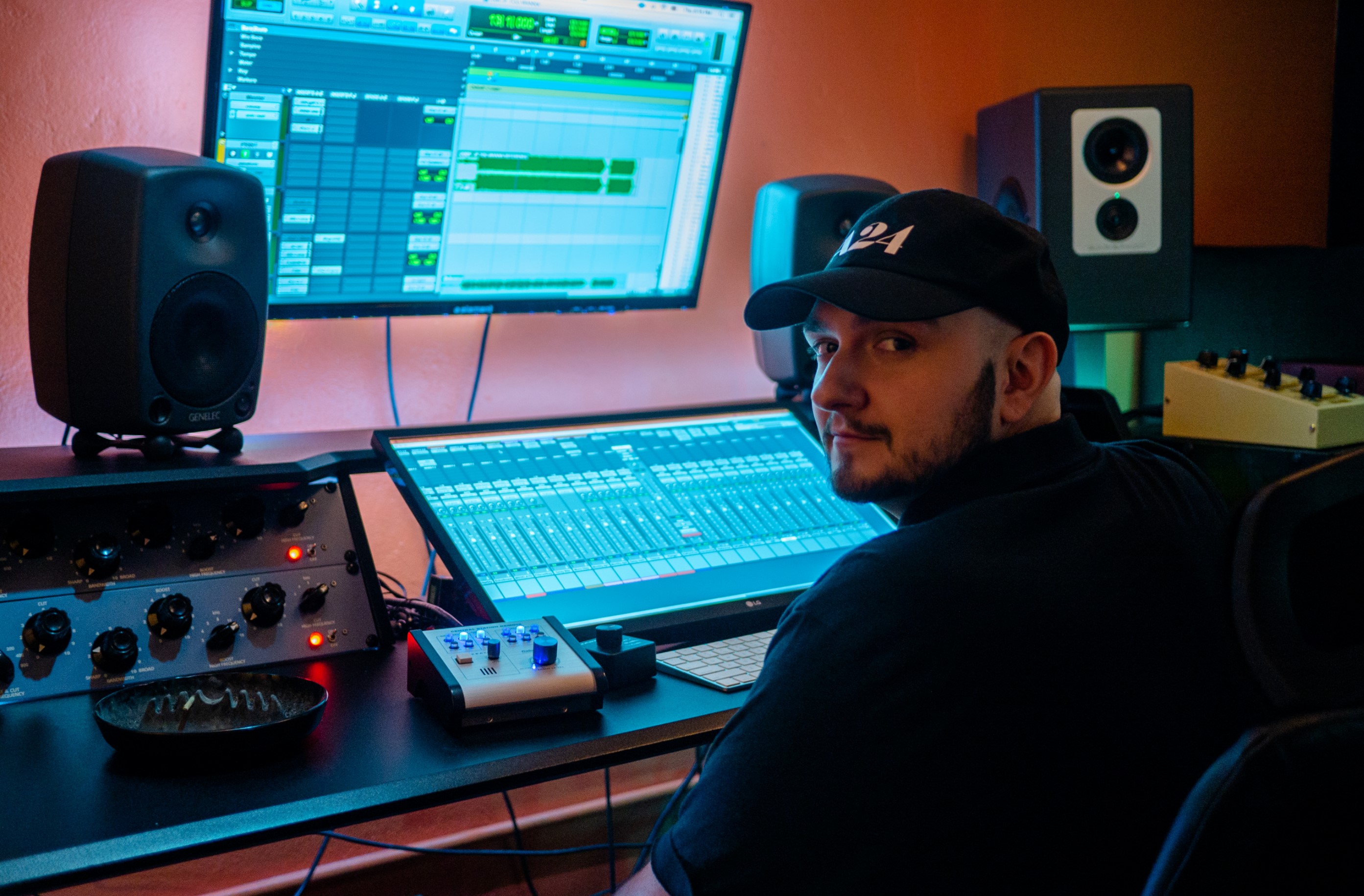 Bag Of Tricks Cat has a history in music, like…a lot. As in, his Grandmother (Ann Bennett) sang the Felix The Cat theme song. That song was released in 1959 and is responsible for “Felix” being his moniker to many friends and family alike (his logo of Felix The Cat with bloodshot eyes is an exemplary touch). This is family history, embedded in his DNA, and also plays a role in the genesis of his career in music and stage name: Bag of Tricks Cat.

Arizona’s own Michael Gamarano (Bag Of Tricks Cat) is a Hip Hop veteran. He’s toured with one of the Midwest’s finest (although a Philly native) in Mega Ran a couple of times and has had his music chart on Billboard three times. A jack of all trades, he’s an entrepreneur in the form of an independent musician and studio owner who records and mixes the work of others as well, including but not limited to Mega Ran (pretty much all of his stuff since 2017), Whitney Peyton, Twista, Philthy Rich,  and Subnoize Records (Kotton Mouth Kingz, Hed PE, Madchild). Work he’s helmed for other artists has also seen Billboard charting success in several instances. He has also collaborated as an artist with heavy-hitters like D12 and Smoke DZA. A resume such as that very much speaks for itself.

One of the craziest stories I’ve seen associated with Bag Of Tricks Cat received coverage from the Phoenix New Times. The story sees Felix battling a car dealership over the usage of their logo in his album art. The dealership was initially cool with it but then retracted it, threatening Bag Of Tricks Cat with a cease and desist order. This is where Felix’s disruptor spirit kicked in, as he replaced his original album cover with a pixelated blur, and entitling what was formerly “Felix Chevrolet” a totally inconspicuous “Felix Shevrolet.” This brought a massive smile to my face as I couldn’t think of a better way to handle it.

In terms of his catalog, there’s a plethora of fire throughout. Stylistically, he reminds of Chris Webby to a degree (certainly not a bad thing) but is very much his own artist, and there’s no shortage of ingenuity. “Get Out The ’90s” w/ Mega is a really solid place to start. I love when I can hear a record that has golden era sensibility while also reminding the old heads that they could stand to relax a bit sometimes. At the end of the day, Bag Of Tricks Cat is on his way up. Now is the time to jump on board, and you can do so by giving him a like, follow, look, and listen below:
www.facebook.com/BagOfTricksCat
www.instagram.com/BagOfTricksCat
www.twitter.com/BagOfTricksCat
www.youtube.com/BagOfTricksCat
Related Topics:
Up Next

Farrari Yanni Is the New Rising Chicago Artist on the Radar!

BeTru Talks About His Life, His Musical Journey, and Upcoming Projects