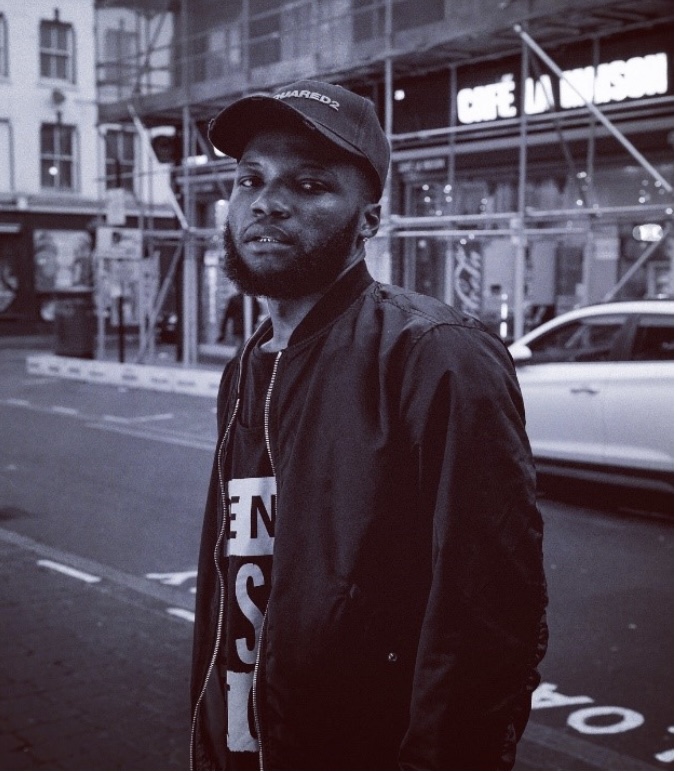 Creating its own unique space in the world of music, the talented young Jaystarmusician has created a massive fan following globally with his single “HOLD YOU DOWN”.

Showing his extraordinary talents even at 7 when his fingers uniquely played at the piano, Jaystarmusician realized he could write songs and sing too during a school competition when he was 15.

Born in the ’90s, he had an innate, natural tilt towards such creative things like writing lyrics, playing musical instruments and singing. Hence, Jaystarmusician had no second thought of becoming a musician.

And he became one to be a part and parcel of the vast music industry. He successfully started creating his own genre of melodies and recorded his own vocals which were massively liked by the audience.

In fact, his talent in creative areas found its expression at the age of 15 during a school competition in which he won it. He had written his own song and produced on his own a number nicely titled ‘Need You Back’.

That was a successful beginning and Jaystarmusician now has carved out his own space in the musical world with the number of his fans rising after the release of his single numbers.

Growing up in London, Jaystarmusician is a person with a French background. Here, his exposure to both the cultures of France and the UK helped him tremendously to give superb expression to his creative genius in the field of music.

He uniquely blended the different cultural identities of music with traits of raw and street sound linking it with the classic R&B sound. It was a creativity that made his music livelier, rhythmic and stirring. That is why his music is loved by all.

Having a very large number of fans and followers in different parts of the world, particularly in France and Africa, Jaystarmusician tour and support international stars like T Pain and promoted large-scale events across Africa attended by thousands of audience.

He got a major breakthrough in 2018 as an independent artist as he got 850 thousand streams on Spotify alone for “Ride or Die”. That made him romp the UK RnB scene as a talented artist.

Jaystarmusician’s great success of ‘Buss It Down’ and ‘3 AM’ singles made him return to the music scene after a short break. His latest single ‘Hold You Down’ is a huge success. It was originally a freestyle that Jaystarmusician made in 10 minutes. But he subsequently, mixed and mastered it into a complete version following the request of his admirers, fans and followers.