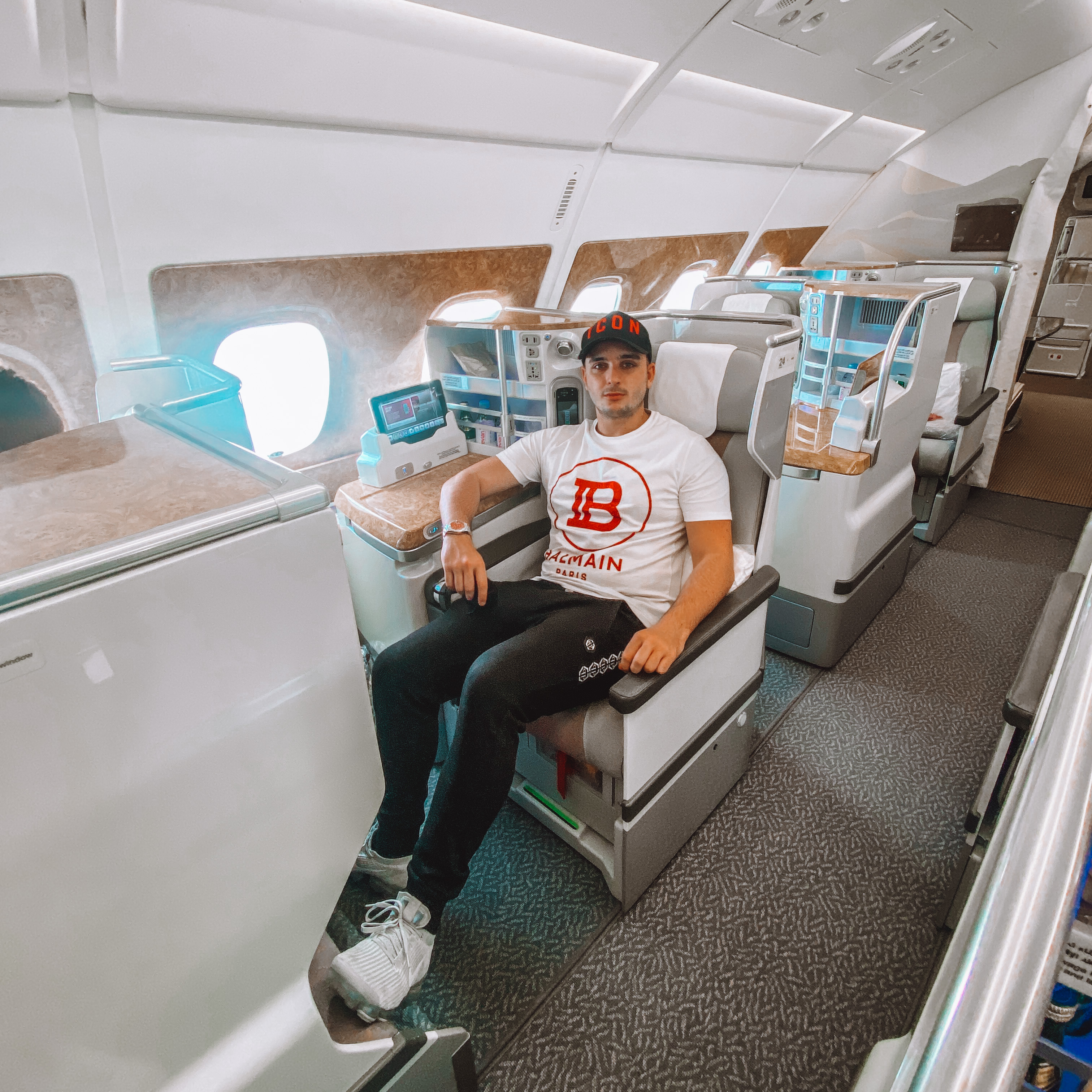 How do you achieve financial abundance amid an economic crisis and pandemic? If you ask 25-year-old Bailey Knight, he will tell you that you dive into the world of ecommerce and become a dropshipper. If you’re unsure of this idea, then perhaps the seven figures in revenue Bailey’s businesses has earned since lockdown will convince you.

Motivation to become his own boss and unlock greater freedom was the fuel that drove Bailey’s success. Two years ago, he was still like most people, working a regular 9-5 day job for someone else’s company. Earning meager wages was not something Bailey wanted to do for the rest of his life. He wanted to travel the world, work from anywhere, and get things like his dream car. Thanks to having a Shopify store and using dropshipping fulfillment, he was able to do all of that.

It wasn’t easy at first. In fact, there were obstacles as there always are on the path to entrepreneurial success. One of the big ones was the little time he had to work on his venture into ecommerce. After all, he was still working at Integral UK. This meant he would have to find any free time he had to work on his dropshipping store, including lunch breaks, weekends, nights, and mornings. Sleep became overrated during this initial phase of starting his own business.

Once he got his business established, there was another challenge. He had to figure out which products would sell well. With millions of products to choose from, this took a bit of research. However, he was eventually able to find products that would become major moneymakers for him. One other obstacle he encountered was how to market those products.

This last obstacle would become one that set him on a path to becoming an expert digital marketer. He knew there were people who wanted these products, since he did plenty of research and found they were already popular. However, getting people to buy those products from his store instead of a competitor’s site was going to be something he needed to figure out.

Today, Bailey is skilled at marketing the products he offers on his Shopify store, and has been steadily increasing his revenues as a result. Ever since the lockdown started in his home country of the UK, he has seen over £1 million in revenue.

Bailey has always wanted to work for himself. When he found out that this was achievable through dropshipping, he instantly knew that he would focus all of his free time and energy into it. This investment ended up paying off in a big way. Today, he has his dream car, a Lamborghini Huracan, as well as an Audio R8 and Range Rover. He has also traveled around the world to places like Dubai, Bali, Kuala Lumpur, and the United States.

If you want to become inspired by this successful entrepreneur, then you can follow Bailey on his Instagram page and keep up with the latest from him.

Niraj Naik: Founder of Breathwork School is Unorthodox in More Ways Than One