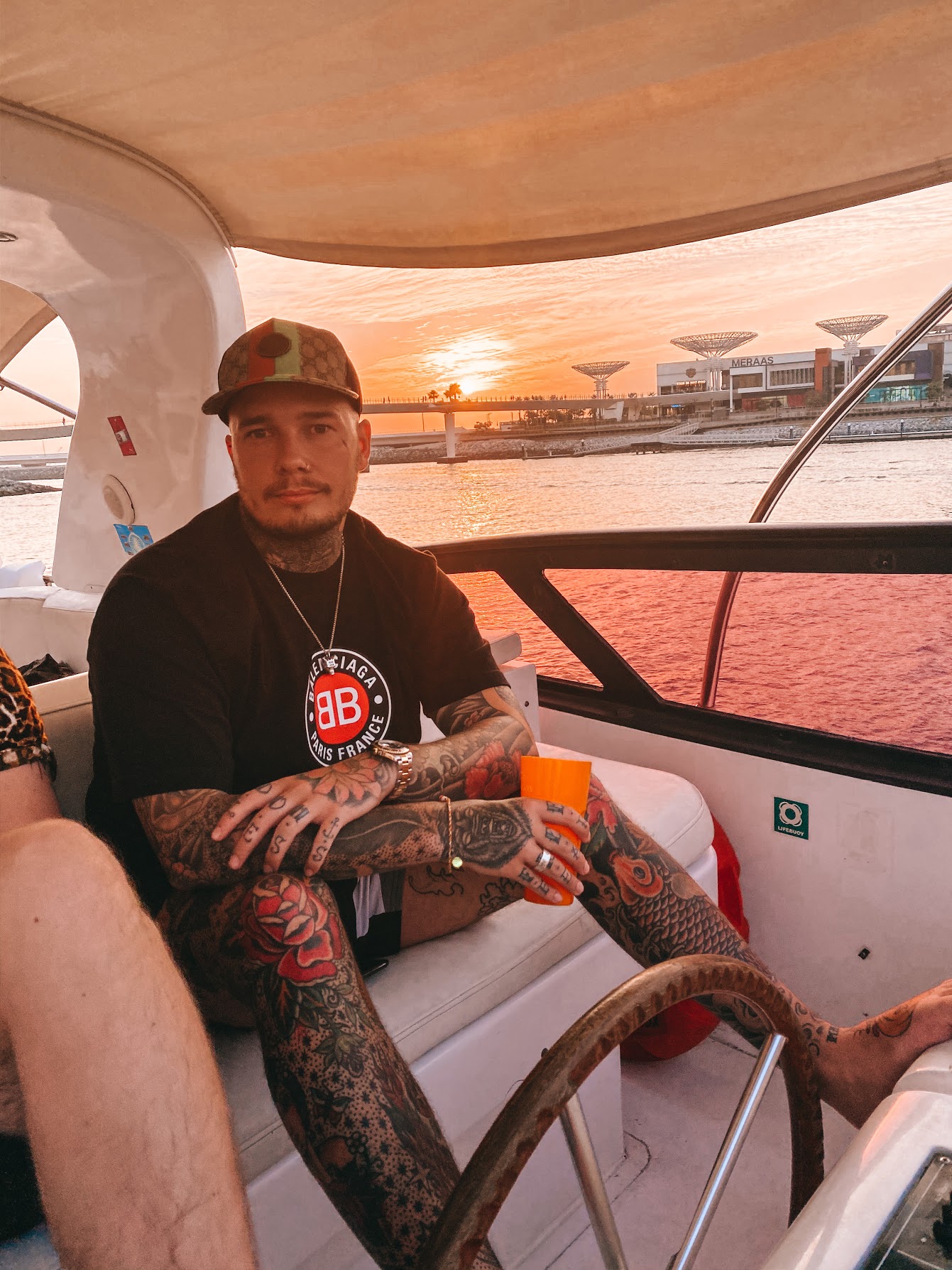 Millennial James Parry has figured out the secret to running a dropshipping business that brings in seven figures annually. The world of dropshipping has become increasingly saturated, especially since the pandemic resulted in lockdowns and store closings, leading to a boom in online shopping. Jay has figured out how to gain an edge over competitors so that he can keep increasing his sales and unlock ever-greater success with dropshipping.

In the world of ecommerce and dropshipping, there is a great deal of smoke and mirrors. Jay has decided to stay genuine and keep it real. He isn’t just another dropshipper. Instead, he is someone who invests in other entrepreneurs becoming successful themselves. He enjoys helping as many people as he can grow their brands and generate online income.

In fact, his good friend Bailey Knight started learning from Jay how to be a successful dropshipper just two years ago. Today, he’s achieved an astonishing seven figures in revenue just since the pandemic began. That is not the only success story Jay has under his belt. He has also helped over 100 budding entrepreneurs launch their dropshipping businesses, with some of them going on to making six figures annually.

Jay loves inspiring others to take the big leap and start up their own hustle. He was never someone who liked following the conventional model of working 9-5 for someone else. He saw this as being highly limiting as to what sort of financial freedom you can achieve, as well as the level of satisfaction you would hold. Jay has been helping people quit their jobs and dive into ecommerce and dropshipping full-time.

The bulk of Jay’s success is due to the traffic he receives from Instagram. As someone who is a social media marketing expert, this was easier for him to do than it is for most. In fact, before he got into dropshipping, he was providing social media marketing services for other entrepreneurs and helping grow their audiences on social media. Armed with the skills he learned while do that, he was able to hit the ground running with his own entrepreneurial endeavors.

Jay has always wanted more out of life. He also wasn’t solely driven by money. As much as it can help solve problems like fulfilling basic needs, Jay finds that helping friends and family is also incredibly rewarding. If he can do something to help change lives by teaching them a way to become financially free, then he will do it.

Looking forward, Jay plans to keep standing out from the crowded dropshipping field by being a mentor and guide for other aspiring entrepreneurs. He may even start up a YouTube channel where he provides free tips on how to get started on a path of ecommerce success.

To keep up with the latest from Jay, as well as get a regular dose of inspiration from this successful entrepreneur, head over to his Instagram page @Jaye.