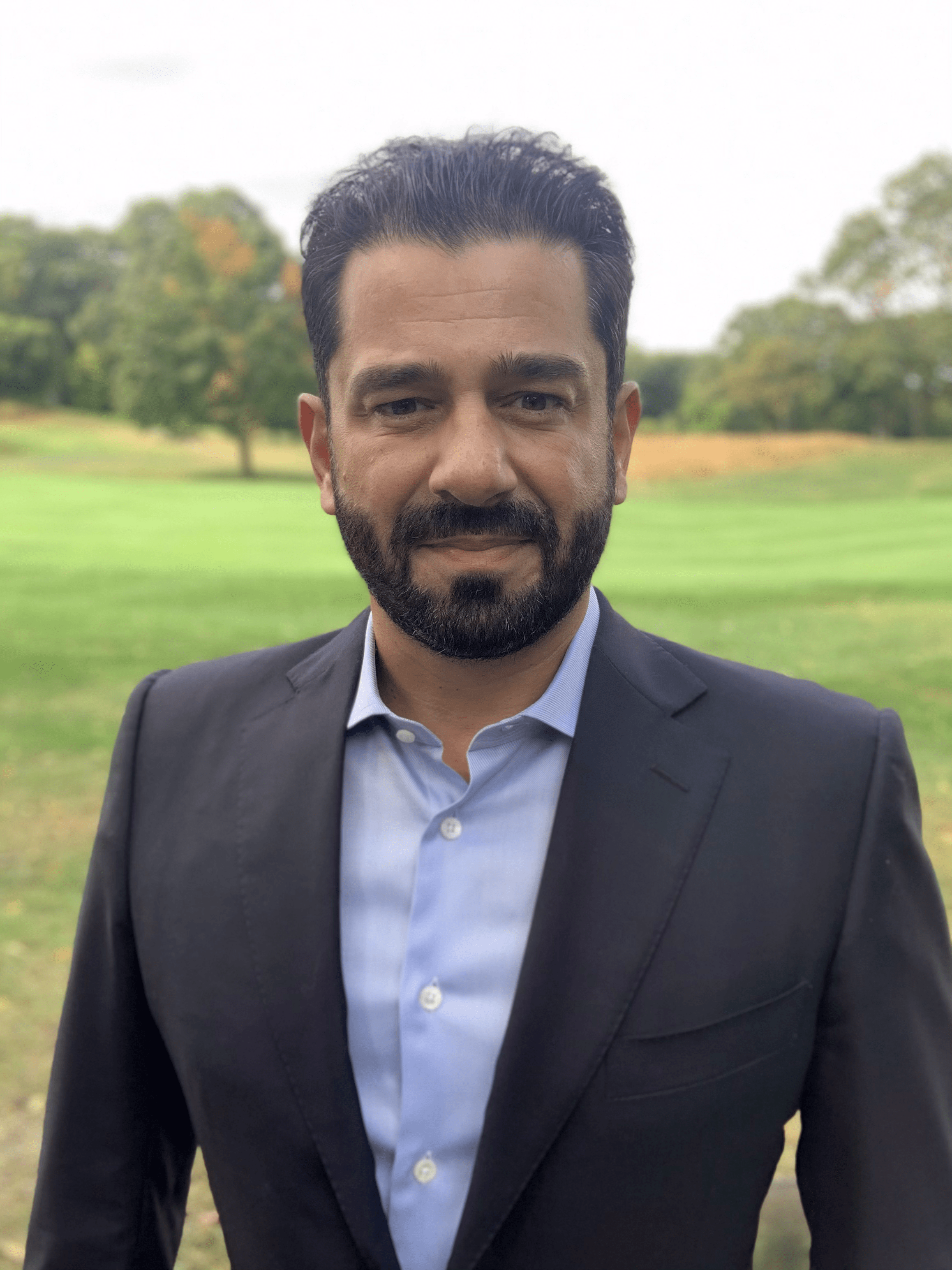 There have already been over 110,000 restaurant closings since March, which was only nine months ago. Estimates see over 500,000 restaurant businesses significantly affected by all of the lockdown mandates and state-at-home measures imposed on the restaurant and hospitality industry. With big names like Starbucks, Subway, and Burger King all closing down locations, while others like Ruby Tuesday and Friendly’s filing for bankruptcy, the effects are dire. From the looks of it, it sure has been a devastating year for many restaurants.

Even though the COVID-caused chaos is affecting most in the industry, some have found a way to adapt and survive. While they are few in number, they stand to gain more market share due to the failings of their competitors. The future of the restaurant industry will look a little different than how it does today. For example, there are likely to be enhanced safety measures like UV portals that will disinfect people as their walk through the doors of dining establishments. Also, AI-assisted technology may remotely monitor employees to make sure they are following proper sanitation protocols while at work. Additionally, contactless delivery options will skyrocket for those restaurants that will survive the current blood math.

Restaurant owner George Aboujaoude has been in the restaurant business from a young age. His parents owned a restaurant for nearly 30 years, and George himself established his first of several restaurants in 2007 called Cafeteria Boston. He went on to open the internationally-celebrated Bijou Night Club in 2011, Committee in 2014, and Greco in 2018. He is also gearing up to open a new venue that will be located in the heart of Boston. What is interesting is that George has been making some big business moves during the height of the COVID-19 pandemic.

Not fully immune to what has been going on, George has had some downtime to review his business plan. He has figured out a way to successfully adapt to the times. He is also someone who knows how to spot a golden opportunity when one exists. That is why he has leased a new space in Boston for the new venue he plans on unveiling soon. Landlords are currently having a fire sale on lease agreements, offering extraordinary deals for spaces that are mostly vacant right now. They would rather get some income than no income at all.

As a leaseholder, George is taking advantage of setting up something that will be able to weather storms like the current brutal one. Boston is known as a great market to be in right now, which is why he is developing all of his businesses there. He is optimistic about the long-term prospects for him within the industry, but he acknowledges that there are going to be a few changes. Still, George is someone who welcomes change and knows how to adapt when the need arises.

George recommends other restaurant owners reflect on their operations and business model. Revamping and having flexibility will ensure they will not only survive these challenging times, but also thrive even more than before.

Par Funding Continues to Make Their Case in Court, In Light of a Seemingly One-Sided Verdict