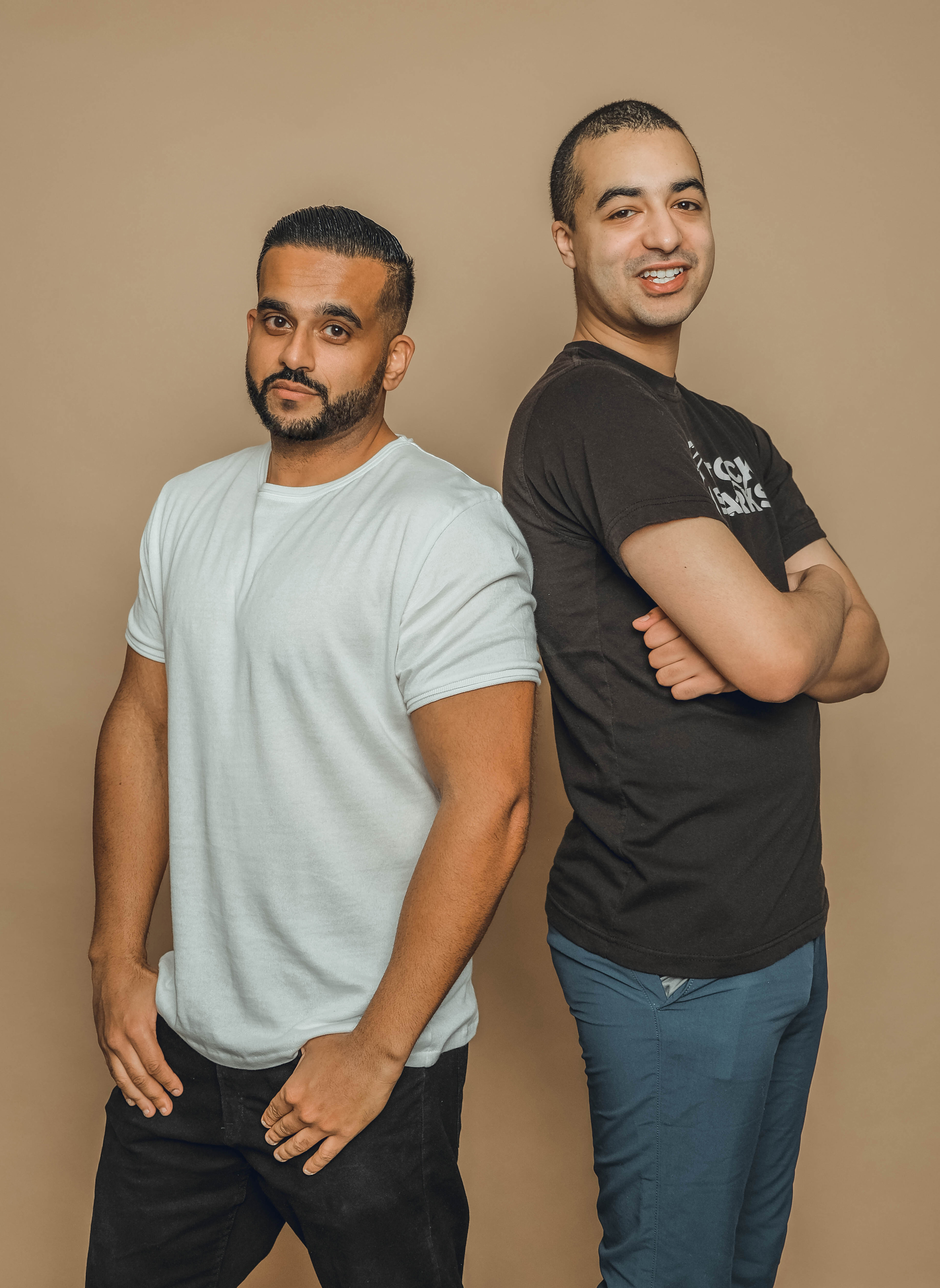 Is there anything other than a good idea that an entrepreneur needs to be able to start a business? Usually, yes, but that doesn’t mean that having the right idea isn’t important. It’s the spark that starts the fire.

As far as Stock Sharks is concerned, the initial idea was both a good one and the right idea. It just so happens that it occurred at the right time, completing the trifecta. In its essence was a desire to build a community around a solution to the problem and use that model to spread the membership base across the world.

Because the idea succeeded, it could be useful to see how the people who had it developed it. There were three key realizations they had, and each related to an essential aspect of starting and running a business.

The story of Stock Sharks starts with Sheraz Ali, the company’s co-founder. In his search for higher risk investments in Canada, Sheraz found that most financial advisors who crossed his path had an exceptionally low-risk tolerance.

Whenever there’s a problem that needs fixing, a solution-oriented entrepreneur will ask a question: is it bothering a lot of people? Or, could it be that it’s bothering a few people who are willing to pay a lot of money to have it fixed? There’s no use in developing a solution if there isn’t a market for it.

Sheraz and JR had their market. They can speak to the appetite for learning that existed at the time, and that was evident among investors in widely different areas. It also happened that, because it’s possible to invest internationally, the future Stock Sharks had another important advantage: a global market.

With a well-defined problem and a market eagerly waiting, going ahead to create a solution was the next logical step. In this case, the solution was in the Stock Sharks founders’ ability to research and analyze companies and industries. They would create the knowledge that the market needed.

As for distribution, the choice came down to EdTech. However, what’s more interesting was the idea to include an additional selling point into their offering: a community element. That’s why, today, Stock Sharks is a company with a global membership that forms a diverse community and participates in the growth and development of the company through referrals.

When starting a business, it’s important to do things in the best way possible. Finding a problem and its solution, looking for a market, and figuring out how to deploy the solution are important steps that need to be executed carefully and correctly.

What Stock Sharks did, however, took the process a step further. They found a way to convert their members into a mix of brand ambassadors and vetting officers. The best thing about it is that they did it by working hard, providing a good service, and having a great connection with their members.