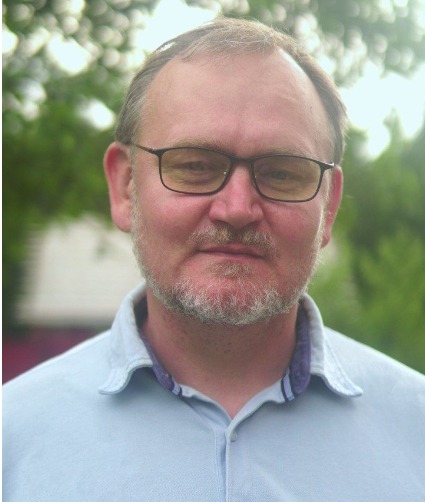 Social media has been undergoing changes over the past years. Unfortunately, these changes haven’t been deep or taken place quickly enough. The end result is a landscape that seems different at first sight when new names join the leaderboard but with the same problems of the past. With centralization being one of the major drivers behind social media’s unsustainability, there is a need for a paradigm chance.

Bastyon, a Web3 social networking platform, is looking to live up to the title of “the Bitcoin of social networks” which many have used to refer to it. The platform is one of the latest to join the fight to revolutionize the social media space by taking power away from for-profit companies. By doing so, the aim is to end the monopolization, exploitation, arbitrary censorship, and sometimes pervasive use of social media.

Bastyon offers an alternative to traditional social media by using blockchain technology and an open-source model to bring decentralization to the platform. When using Bastyon, users will be able to actively participate in all aspects of the platform while also benefiting monetarily from their contributions to the community

The project was envisioned by Daniel Satchkov, an inventor and an applied mathematician with years of experience and awards in the field of financial mathematics. Fascinated by the potential Bitcoin has demonstrated to change the status quo and democratize finances, Daniel wanted to do the same with social media. This led him to come up with an idea for a decentralized, non-corporate, open-source social media method that would eventually evolve to become Bastyon.

“Bastyon is a decentralized platform that is meant to solve the weakness of other social media networks. We believe there is a fundamental problem with the way social media platforms operate. It is not a problem for them but it is a problem for us, the users of the platform. ” said daniel in an interview with Bitcoin.com. “Once a platform gets big enough, it starts clawing the money back and controlling what you can see, exercising power over your thoughts.”

Events like the Cambridge Analytica had demonstrated that corporations couldn’t be trusted with user data due to monetary interests prevailing over ethics. In addition to this, people like John Oliver have also pointed out the incredible power these corporations have to influence politics and other areas of everyday life.

While alternative social media platforms like Parler exist, the centralization in the tech industry has also proven to be a barrier for them. Those paying attention to the events that took place in 2021 should be familiar with the controversy aroused by Amazon, Apple, and Google’s decision to cut off Parler after the January 6 attack on the Capitol. This decision would spark controversy around the role of social media companies when it comes to moderating content and how third-party service providers can indirectly censor these platforms.

By relying on its users to moderate content, run nodes, engage with the content, and govern the platform, Bastyon creates a self-sustaining ecosystem. The platform offers a place for users to discover, create, and share content in an open and truly free manner. As such, it is in the users’ best interest to keep the platform running smoothly and in a way that reflects the principles behind it.

While projects like Bastyon have been proposed in the past, the combination between blockchain technology, strong tokenomics, and an open-source approach seems to be unique to Bastyon. The platform is able to remove single-point failures, offer full transparency, be censorship-resistant, and offer the community to directly influence its future by bringing all of these elements together.

Until now, it has been an uphill battle for alternative social media platforms to find a place in the space, especially when they are decentralized. However, the increasing interest in Web3, as well as the decreasing trust in big corporations, has created a unique opportunity for projects like Bastyon to flourish. Only time will tell if the world is ready to change the social media paradigm forever.