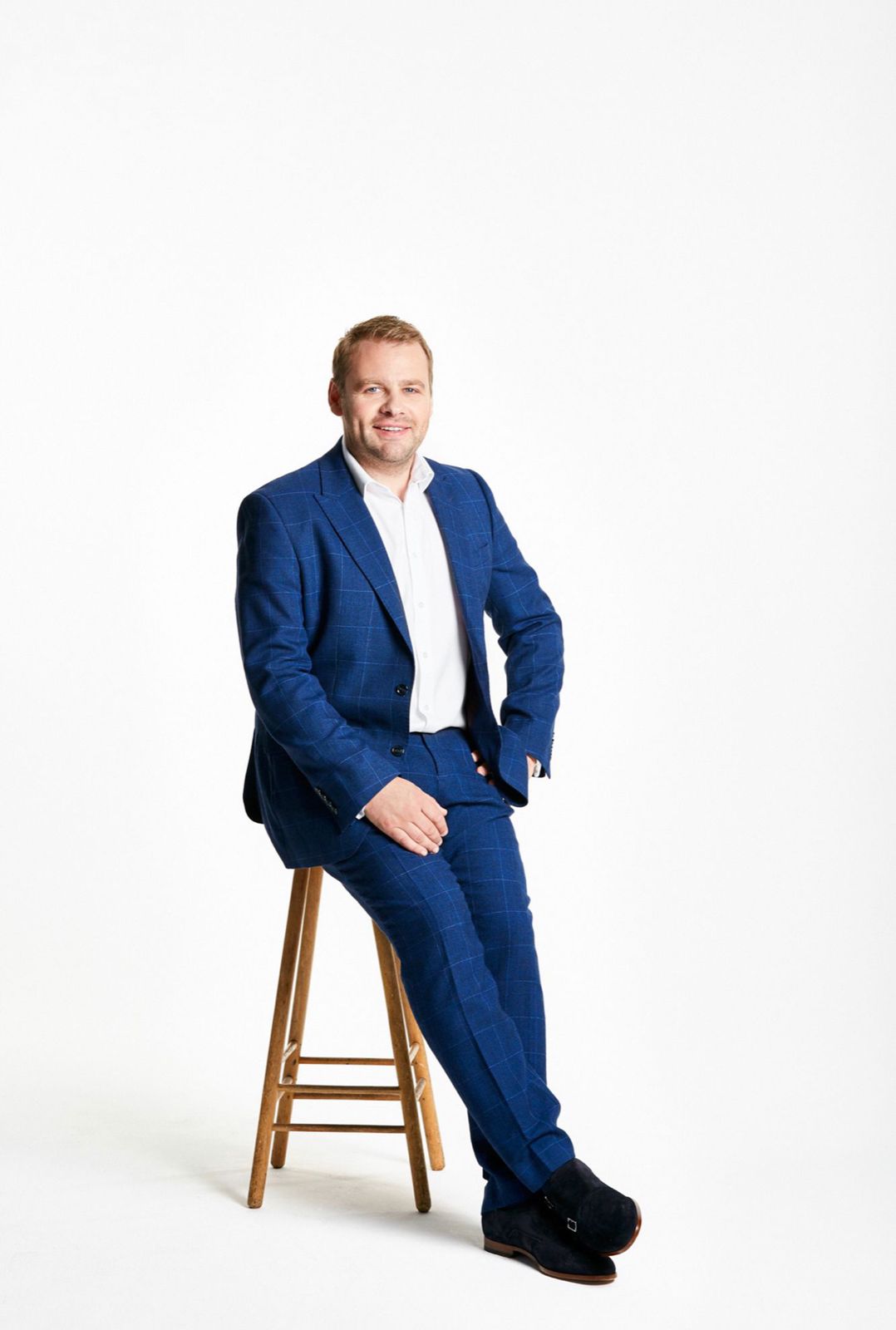 Alasdair talks about winning the world by staying authentic.

What is the key to becoming successful? Copy the exact steps of the ones who are already successful? No. One cannot copy someone else and try to build a separate entity for themselves. Even following the footsteps of the accomplished ones might lead to the obstructed creativity that might stop people from flourishing in their own business. So what needs to be done? What could be an easier way than to be yourself and make a difference? Alasdair Cunningham is sharing the reason how staying yourself can help you conquer the world.

Who Is Alasdair Cunningham?

Alasdair Cunningham is a public speaking coach who has helped people overcome their biggest fear in this world. His coaching and mentoring helps people to become better communicators so that they can interact effectively. He motivates people to generate 6 figure income and leads by example. He also helped many to achieve resolute mental health so that they can be stable with their mindset and achieve whatever they want to. For Alasdair too, the importance of mental health and financial stability came after hitting the rock bottom of his life.

How To Be Yourself?

Alasdair knew from the beginning that he was meant to be an entrepreneur. Despite the failing businesses in his early life, he did not give up on his idea of a lifetime career. He might have changed the paths but his goal was firm – to become an entrepreneur. For financial stability, he relied on his property business and thrived in it. He was doing great, onboarding clients from various countries until the day he was subjected to face public speaking. He had to give a seminar to onboard the client. Generally, people panic in such situations and might find an exit way, unlike Alasdair. He stood up and took this as a positive challenge to overcome his fear and consequently, transformed his life.

Alasdair faced depression at a young age and he talked about it openly. His life experiences became motivational content for his audience. What started off as an accident became a full-time passion for Alasdair. He understood the power of words and he started using them to make the change. He became an influencer soon and his work spread in various countries. His vision is to tell people how becoming vulnerable can help you make a unique identity for yourself. Nothing in this world can be more powerful than sharing your own experiences and advising people how to overcome those. This is what Alasdair has done for himself, and this is what he asks his students to do too.

Alasdair’s brand ‘Tell The World’ coaches people to learn public speaking as a life skill. He wants people to share their experiences and be authentic to the world and that is what he talked about in his book ‘ 6 Figure Speaker’. Alasdair offers his book for free to someone who wants to learn about the power of authenticity. If you’re someone who wants to make a difference in this world by being yourself, make sure to read the book.

Rob Ratin- The Perfect Mentor for Digital and E-Commerce Entrepreneurs