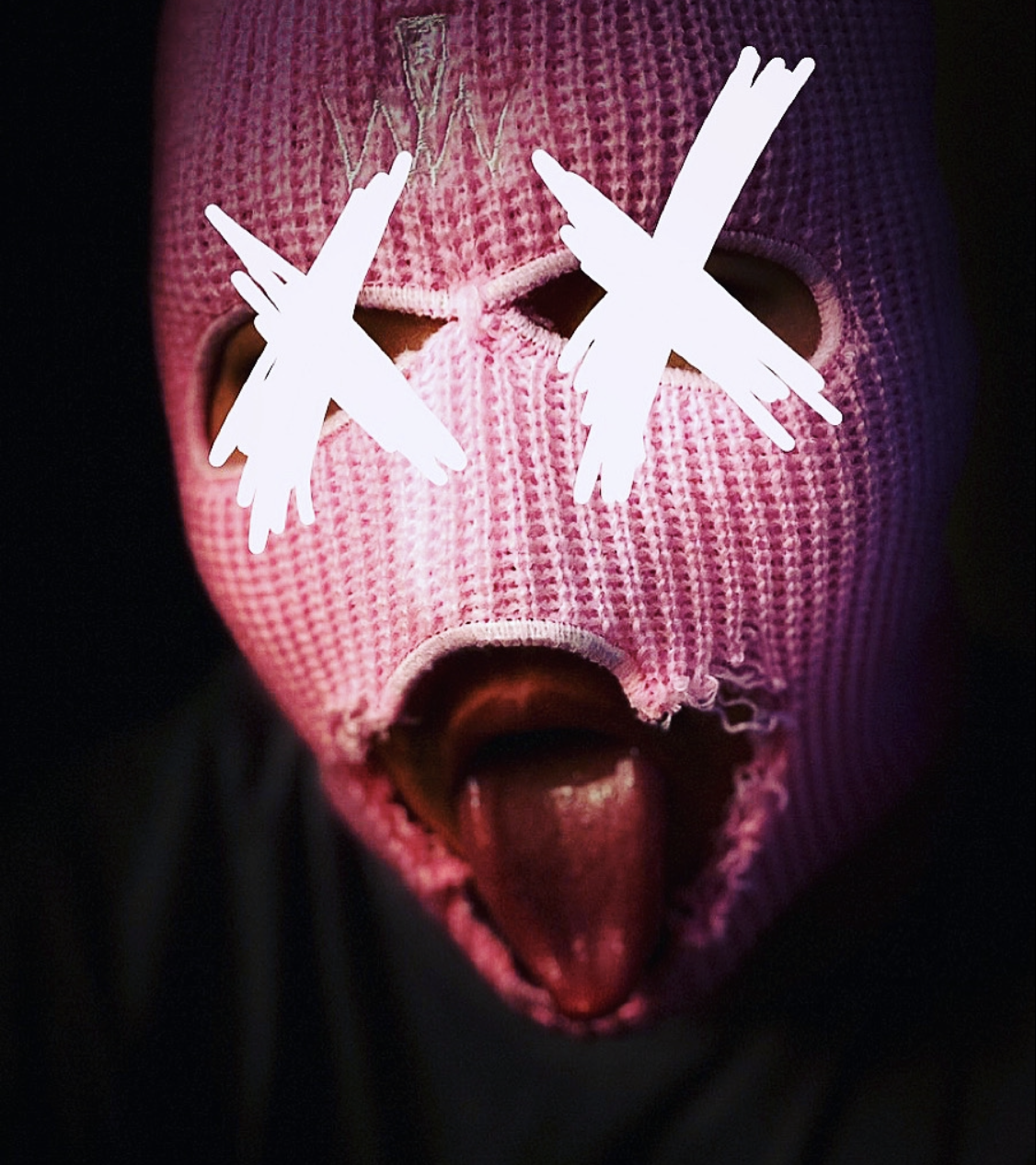 InSu is among the most humblest and worthwhile artists you can work with or listen to. With his originality, everyone can tell that the young enthusiast is going to places. Having started his music when he was way young, he has gathered all the requirements to make him a top-tier musician. Additionally, he is currently planning for a massive release of his EP which he knows will not only entice his fans but inspire them as well.

InSu started making music at 10 and has now majored and focused on Rap. “For the most part it’s RAP, but like I said I wanna be known as THE most versatile artist you’ve ever listened to so I have records that are just pop, RnB, Rap, pop-rap. Alternative, edm-rap, and the list goes on.” He says. He doesn’t forget to mention some of his greatest inspirations; Biggie and Drake.

How Kimi Weintraub Disrupts The Online Space By Fostering Authenticity

Hi. I'm Somto Ike, A B2B copywriter. I love to write about several topics like health, travel, lifestyle and many more. If I'm not writing, I'm reading a book or cooking. Feel free to contact me on my email- somto.c.ike@gmail.com