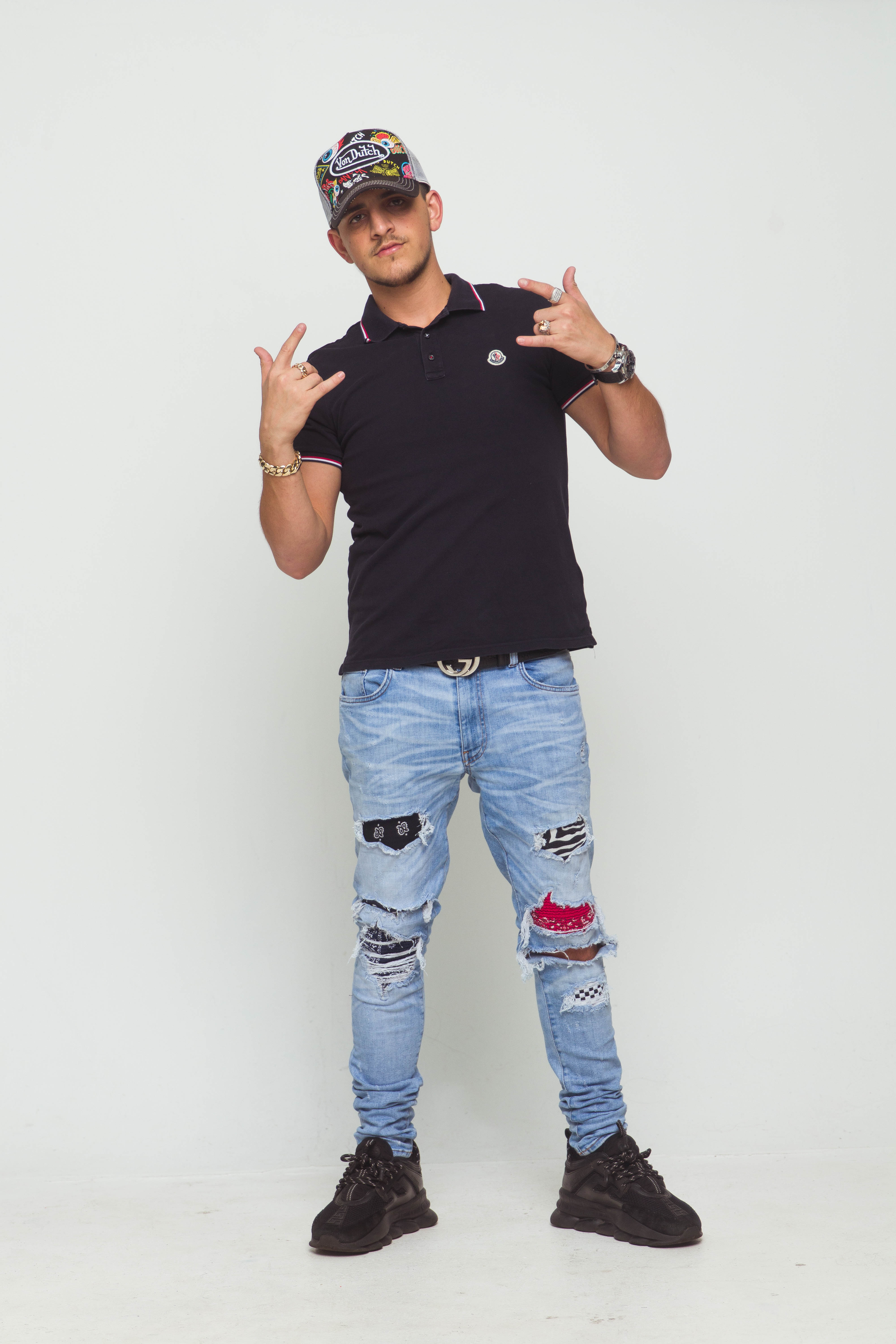 Belaire Biajee is a rising artist in the South Florida music scene, known for his distinct style that incorporates pop elements with his inspiring freestyle. Belaire Biajee fell in love with his skill after years of putting on instrumentals and free styling. Belaire Biajee was inspired by his elder sister, who had taught him to freestyle, and he wanted to be right behind her so they could both shine. Belaire Biajee has spread his music across the South Florida community by hosting and performing at a variety of house and mansion parties, as well as pubs and local clubs.

When asked about what influenced him to pursue a music career, Biajee answered:
“My older sister influenced it a lot. I saw her really into it and I wanted to be right behind so we can shine together. And also watching and listening to Juice WRLD and his journey up until his death also has inspired me to become an influencer and make music people can relate to.”

Belaire Biajee is influenced by artists such as Juice WRLD, XXXTENTACION, Lil Peep, and Speaker Knockerz, and is not just inspired by their music but also by their journeys. Belaire Biajee’s personal path is what motivates him to become the influencer he is today and create music that is relevant to his audience. Belaire Biajee has worked with a variety of musicians, including Lil Wayne, Tory Lanez, Zoey Dollaz, and others.

In fact, his recent song “Whole Lotta,” featured a collaboration with Tory Lanez, and the song has garnered more than 300,000 streams across platforms already. The song explores the idea that everything is possible if you know what you’re capable of.

As he flies vindictively atop the clever instrumental on “Whole Lotta,” Belaire’s tone is self-aware and shameless. He walks a fine line between success, wealth, power, and a sense of being on top of the world. Fans may expect to feel powerful and untouchable as a result of this.

Belaire Biajee creates songs that everyone can connect to, whether it’s about love or everyday life. Belaire Biajee’s music seeks to let his listeners feel love, acceptance, and support when they are going through terrible times in life.

It doesn’t stop there, Belaire Biajee also is keeping the momentum going with his newest release “Rolling Loud,” with Pilly Mae and DJ EFX. Belaire seeps into his upcoming wins, lives his best life, and cuts an already victorious and cheerful mood in the confident song.

You can make sure to check out Belaire Biajee on social media @belaire_biajee to stay up to date with anything he’s doing.

In the meantime, you can stream his hit single “Whole Lotta” ft. Tory Lanez, right here below.

Bronx, NY Artist Ki Storii Turns Up The Heat With New Video For “What You Need”