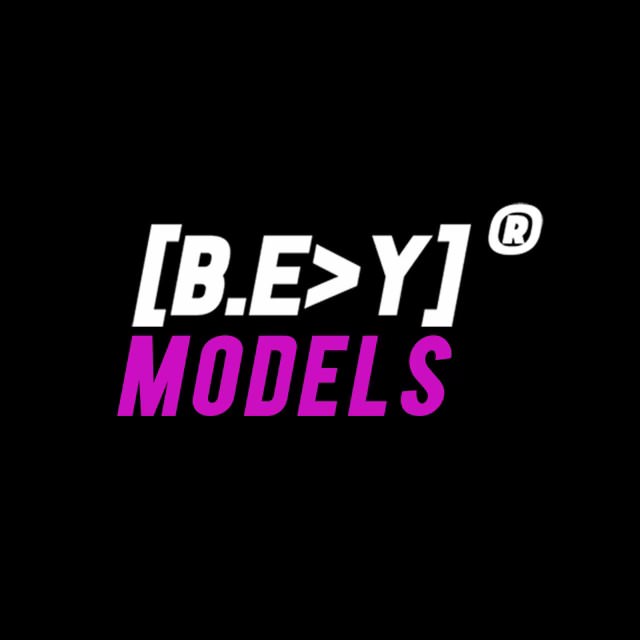 Social media platforms have removed all geographical borders to connect people around the world. As much as these platforms are helping people expand their networks and add friends, they are also helping businesses reach a highly targeted audience. Businesses often seek the spotlight on social media platforms through influencer marketing. This is where influencers or social media models get the opportunity to make good money through promotions. However, getting such an opportunity is not a cakewalk for social media models. This is where modeling agencies like BeyModels play a crucial role.

BeyModels is an established name in the social media marketing space, helping models earn five-figures every month. Ritchelli Rodriguez, popularly known by the social media name “Rich Bey,” is the founder of BeyModels and the brain behind the escalating growth of the agency. Rich Bey started his journey into social media in 2017 and it took him two years to develop an insight into the industry. From a novice with no knowledge of social media, Rich Bey became a master of social media algorithms.

Today, BeyModels is making a mark in social media influencer marketing with its incredible ability to see changes in the algorithm on the fly. The success of the agency is attributed to the impeccable assessment skills of Rich Bey, who leverages his years of experience and expertise in psychology to determine what would work and not work on the social media platform. No matter what social media platform it is, Rich Bey has a proven strategy tailored to help BeyModels’ influencers make money.

BeyModels has an efficient team of social media experts, which leads the agency to overall growth. This traction was achieved over the years and not in a day. Just a year ago, BEY Brand (BEYMOB) achieved the milestone of 100k followers on YouTube, which eventually had a positive impact on the careers and earnings of the models associated with this agency.

As the number of models started to scale up, Rich Bey and his team worked hard to automate the whole operation of the agency. This initially became a challenge for the company, but with persistence, they managed to overcome all barriers. Rich Bey searched for the right developers who could understand his vision of the agency and create the exact tool. He eventually hired the right people, who created the automation software to handle the workload more efficiently.

Rich Bey’s key to success is his never-give-up attitude toward his goals. No matter how much he has to grind and how many times he fails, Rich Bey persists in his goals till he turns them into reality. To take his social media modeling agency, BeyModels, to new heights, Rich Bey never hesitated to move out of his comfort zone and challenge his limits. He believes in hard work and will continue to grind to take BeyModels to the next level.

Currently, BeyModels is a sought-after name among young and talented social media models. The agency is already working with some of the most stunning models on social media platforms, and the number is climbing every passing day. Following this track record, Rich Bey hopes to make BeyModels an even bigger brand, generating seven figures in revenue every month. He wants to see BeyModels as a conglomerate of other sub-brands working with other e-commerce brands in the near future.

Andrew Glisson Built a Portfolio of 200 Homes With Neighborhood Revival

Meet the Millionaires Behind YouTube’s ‘The Reel Agents’