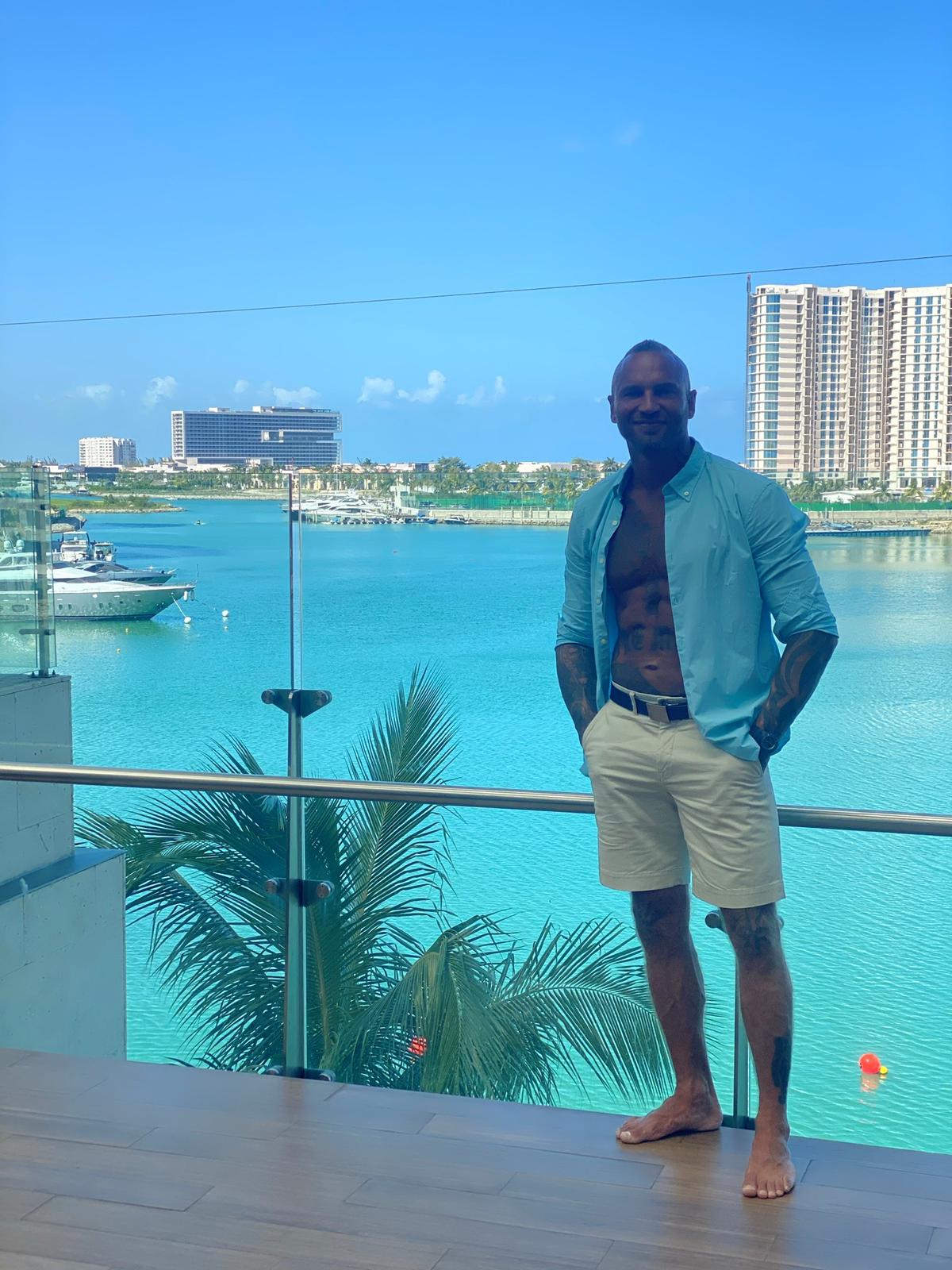 Being a bit wild in your youth is a part of growing up, and nobody knows this as well as Mads Kristensen. Born 1981 in Viborg, Denmark, Kristensen is a self proclaimed workaholic, heavyweight professional boxer, and serial entrepreneur as he currently lives in Flensburg, Germany and owns and operates multiple businesses, including the largest tattoo parlor chain in the world.

A troubled teen, after being thrown out of 11 schools at age 23, Kristensen found himself a full member of the Hell’s Angels, a notorious biker gang known worldwide. “Angels in Aarhus, Denmark , always loved the ‘free life’ and riding a motorcycle, so this was my first life adventure,” says Kristensen. Seeing this side of the world and wanting to forge down a path for himself, Kristensen left the angels in 2011 and started his own business.

Bikers and tattoos go hand in hand naturally, and Kristensen found himself able to serve a market he knew best, as someone who has lived the lifestyle to prove that. Kristensen also branched out in opening businesses spanning from construction, bars, discos, and hosting fight events.

Mads Kristensen has appeared on numerous TV shows in Denmark, appearing as an entertainer and heavyweight fighter. Making his debut in the ring in 2019, Kristensen continues to fight for what he vehemently believes in, and continues to work towards bettering himself everyday. “I’ve always looked up to guys like Tyson, Lennox Lewis, Roberto Duran in the ring, and guys like Manny Khoshbin for business. As a fighter coming from nothing and through hard work, dedication and not giving up [Khosbin] made it, he is a big inspiration to me.” says Kristensen.

Through hard work and dedication, Kristensen has learned to be patient, work with people and has found a healthy and lucrative way to channel his emotions. “I have changed in many aspects, I think much more of my actions, what consequences they will have, and I have learned to be more patient which is very hard sometimes.” says Kristensen

Attributing his success to the hard work and people who believed him along the way, Kristensen pays special attention to donating to charities and staying in touch with troubled teens much like himself. Mads Kristensen shows us that through determination and finding your niche, you can channel energy into creating something beautiful.