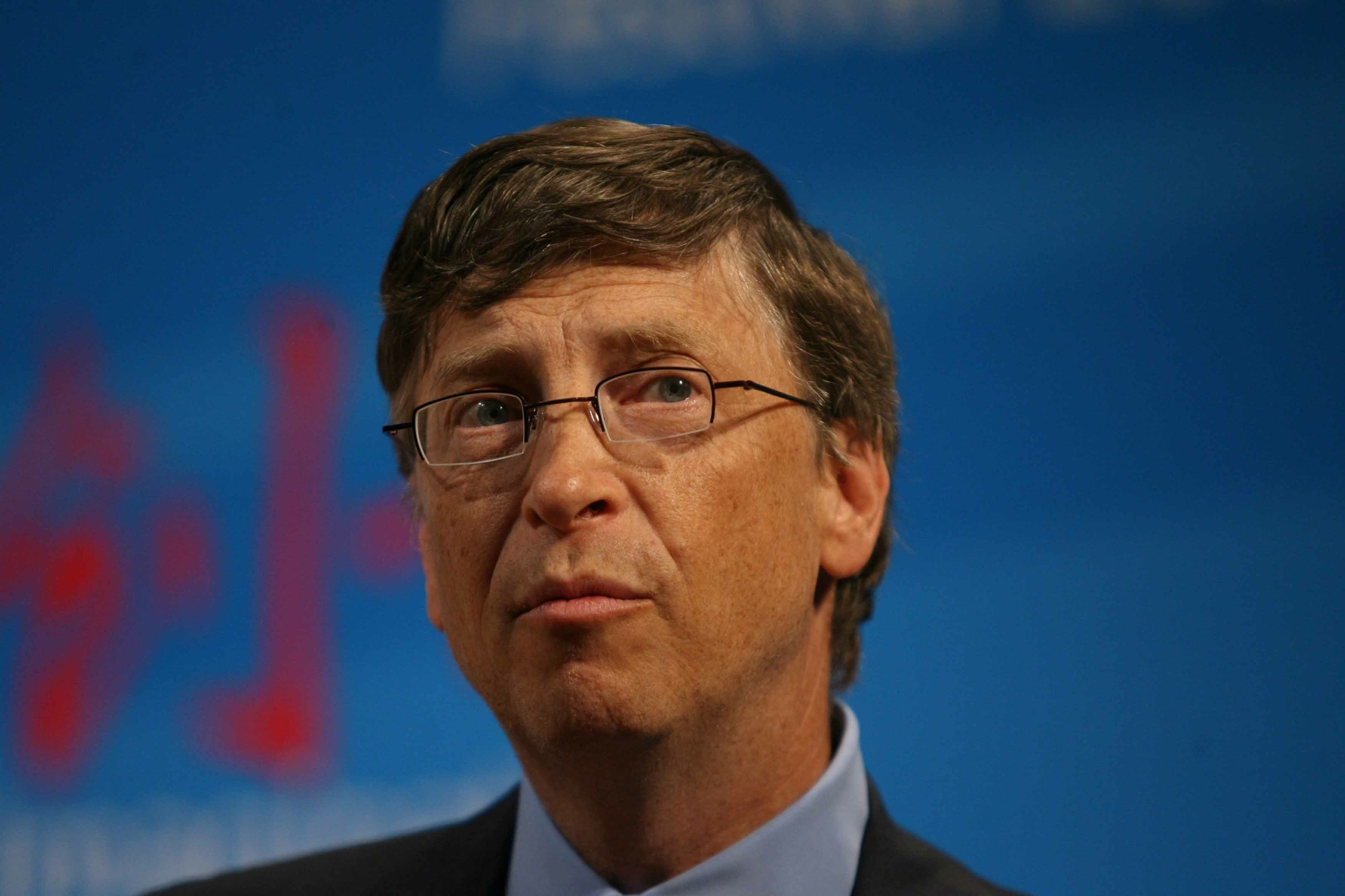 On Monday, one of America’s strongest power couples, Bill and Melinda Gates, announced via Twitter that after 27-years, they are splitting up.

The announcement comes two years after Jeff Bezos, CEO of Amazon, said he and his wife, MacKenzie, were getting divorced. Bill Gates and Jeff Bezos are among the world’s richest people, and Amazon and Microsoft compete in the cloud computing business. Amazon said earlier this year that Bezos would be stepping down from his post as CEO and that cloud chief Andy Jassy would replace him.

In a tweet, the co-founder and former CEO of Microsoft, Bill Gates shared that he and his wife, Melinda, would be splitting up after 27-years together, but will continue working together on philanthropic work, addressing education, gender equality, and health care.

Since tweeting, both Bill and Melinda have requested that space and privacy be afforded to the family during this time.

“Over the last 27 years, we have raised three incredible children and built a foundation that works all over the world to enable all people to lead healthy, productive lives,” Bill Gates tweeted. “We continue to share a belief in that mission and will continue our work together at the foundation, but we no longer believe we can grow together as a couple in this next phase of our lives. We ask for space and privacy for our family as we begin to navigate this new life.”

In 2019, the Gates’ decided to migrate $20 billion worth of Microsoft stock to the Bill and Melinda Gates Foundation, according to a company blog post. As of today, the foundation, which launched in 2000, now has over $51 billion in assets, according to a recent tax filing.

Both Bill and Melinda have worked at Microsoft, with Melinda previously serving as a manager at the software company. The couple first met in 1987 and got married in Hawaii in 1994.

Last year, Bill Gates stepped down from Microsoft’s board just as the COVID-19 pandemic took a turn for the worse. As a result, Bill spent more time with the Foundation, where the couple serve as both the co-chairs and trustees of non-profit.

The biggest question undoubtedly revolved around the would-be financial details of Gates’ separation. Currently, Bill Gates owns 1.37% of Microsoft outstanding shared, now worth more than $26 billion. With both Bill and Melinda serving as the creators, alongside Warren Buffer of their nonprofit, Giving Pledge, the potential of giving away more than half their wealth is a major factor.

Bill Gates is the world’s fourth richest person, behind Bezos, LVMH’s Bernard Arnault and Tesla’s Elon Musk, according to Forbes. Hopefully, the divorce proceedings will provide a clean break when it comes to distributing assets. Time will tell with America’s (former) powerhouse couple.