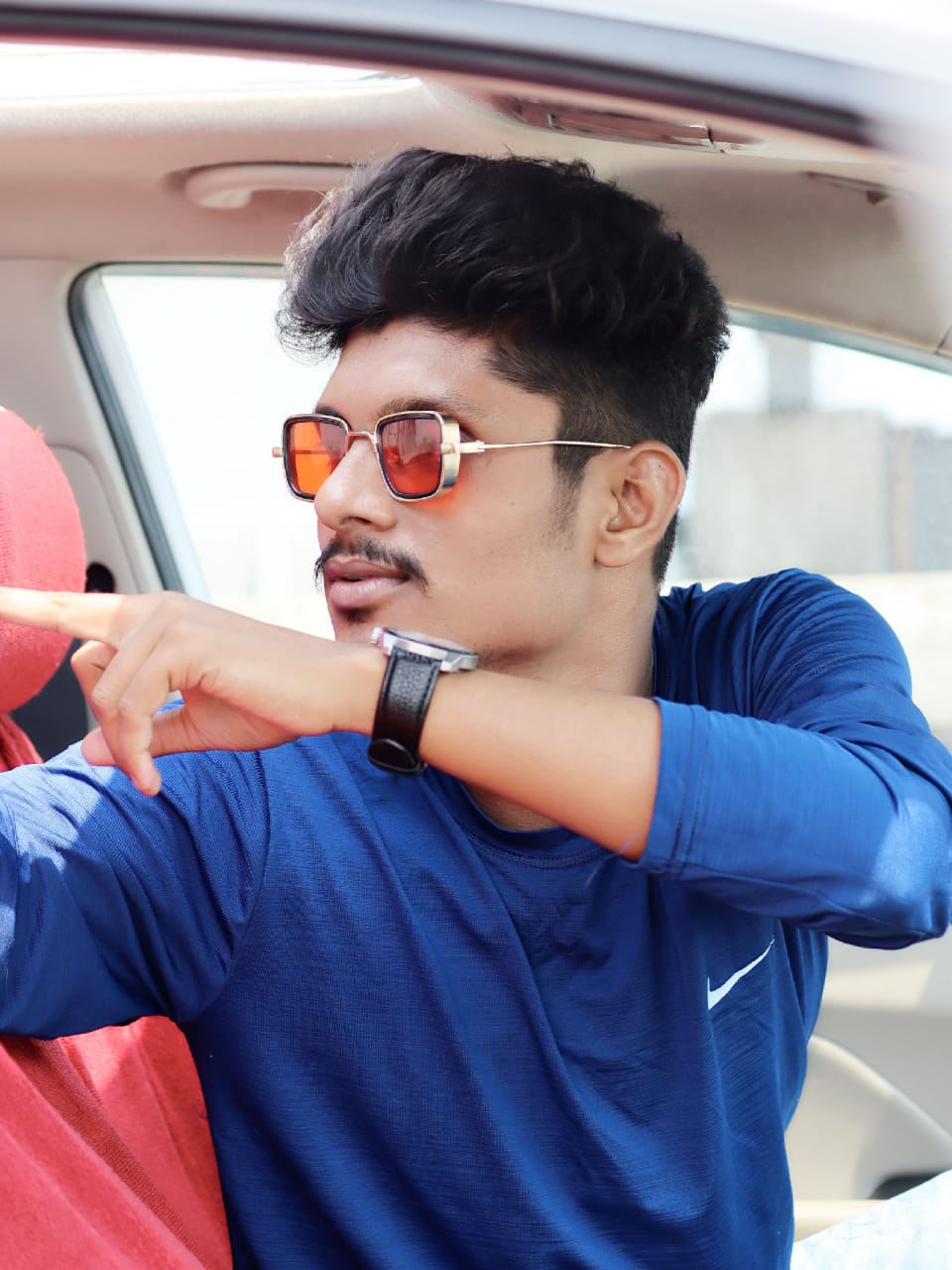 Of all the things in the world, Vicky Mandal is an Artist, model, and influencer. Vicky Mandal is one of the quickest growing digital content creators in this digital world.

Vicky Mandal was born on 6 June 1999 at Vidyasagar, Jharkhand. He has experience working for more than 6 years in the Digital media space. He possesses profound knowledge and an in-depth understanding of the digital world. He worships his work and is very serious about it. Many people in India are emerging as top Digital content creators. From that top list, we caught an eye on this young champ who we think is exceptional when it comes to a digital platform.

Digitalization has changed the world in 360 degrees. It has altered the business world’s pace. You can choose comfort, or you can choose courage, but you cannot have both if you want to accomplish something significant. We have all heard this before, but only a few people understand it and put it into practice. One such personality is Vicky Mandal who is a true inspiration for upcoming Digital content creators in India.

Vicky is a persevering and ambitious person since childhood. He used to perform in school plays and participate in cultural events outside as well. The appreciation and prizes he claimed there gave him the confidence to extend his love for acting. He regards his teacher as his mentor. He is absolutely loved by his followers and has a huge Facebook and Instagram family. His videos get very much viral on social media because of his acting skills and Content quality. “I love working in this field because it is full of creativity and surprises for me,” says Vicky Mandal.

After the completion of his 12th grade, his family wanted him to prepare for government exams but Vicky had different plans in his mind. At starting, he even started studying for that but that inner voice did not let him and he soon went back to his love “Digital Media.” Vicky Mandal is astute as far as his life and career are concerned, and so he does not take his onus of being the “most energetic person” lightly.

Vicky has a big plans for the future and dreams of being a successful actor but along with wanting to be a good human being. We wish him all the good luck and success in his future endeavors.we wish good luck for vicky.

Related Topics:Vicky Mandal
Up Next

Alejandro Bastidas Is Teaching Others About The Financial Market Through His Program ATA FX 1.0: Find Out How You Can Get Involved