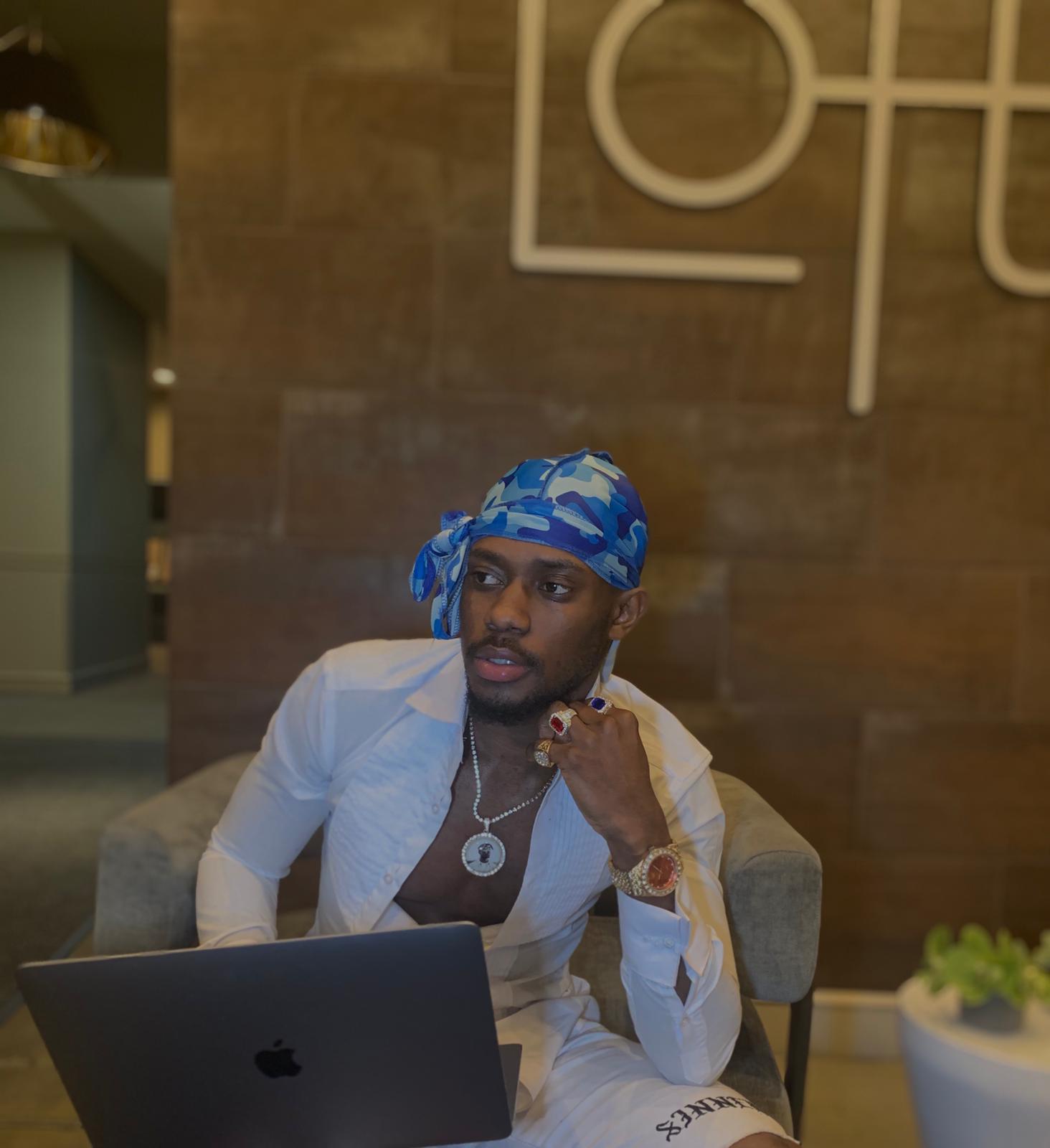 Bob Jacob, famously known as BobbyJayTv, is an upcoming influential African-American entrepreneur in the United States of America. For the past few decades.

Perhaps inspired by the war-related turbulence he witnessed while he and his parents lived in Liberia, his quest for success began when he was a little boy. BobbyJayTv is a self-made Tv personality and entrepreneur, who has an unmatched passion for creating safe bridges to a decent life for the youth.

It is easy to assume that malpractices such as sex trade are a thing of the past. That is far from the truth, and BobbyJayTv has been alert enough to keep tabs on such modern-day injustices. Having had a troubled childhood, BobbyJayTv has been sensitive to such calls for change.

Currently, there is a mega beauty pageant underway, courtesy of his ventures. This event is aimed at sensitizing the mass about sex trade and its long-term effects.

It is this philanthropic spirit that makes him stand out from his business counterparts within his community.

While BobbyJayTv toiled to scale up in the business field, he has at one instance had the chance to appear on TV as an influencer. It turned out that the Senator of Massachusetts had spotted him, and found him a good fit. That was sure a humbling moment for him.

He since developed more enthusiasm for impacting his community like never before. He has never looked back since. His life’s become a pacesetter for the youth of Massachusetts. He has displayed commendable consistency.

His other highlight was when he chanced to cross paths with Nigerian music legend; Davido. BobbyJayTv cannot hide his excitement each time he narrates this humbling encounter. But why wouldn’t he? They do share a characteristic or two. They are both as humble and down to earth much as they are big brands.

How BobbyJayTv Describes His Path to the Top

BobbyJayTv’s journey to success has not always been without obstacles. According to BobbyJayTv’s, the lack of connections and proper exposure was the biggest of his challenges. Information and contacts were not at easy disposal as is the case in the US.

BobbyJayTv had to sweat to network with relevant persons within his field. He observes that he went to the extent of making a deliberate effort in investing in wide travel, for the purposes of engaging as well as getting himself acquainted with the industry’s veterans.

He was also able to figure the potential on the internet early enough while still in the pursuit of business success. BobbyJayTv did not lose a minute being a Thomas. He seized the opportunities as they presented themselves, and that was all it took to make a life-changing leap.

Jay emphasizes the need to invest in improving your personality at any available chance they get. Knowledge is a jewel in entrepreneurship.

He also discourages upcoming entrepreneurs from engaging people who lack self-drive, rather, those that are as eager to succeed as themselves.

BobbyJayTv highly advocates for continuous research on the emerging trends in the business market. This helps you to stay relevant and also have a competitive edge.

Self-criticism is also key to personal growth. BobbyJayTv states that self-sufficiency is an attitude that attracts failure in any form of pursuit. He further states that we never stop growing and therefore should be open to new perspectives.

He also taps a lot of wisdom from the late music star, Tupac. Tupac, according to Bobby, left behind inspiring insights in form of quotes and musical lyrics.

In conclusion, BobbyJayTv is a noble soul with a vision that the world cannot ignore. His passion can already be felt and he seems determined to hit even more impactful milestones. One of his favorite adages remains to be; “No grind, no shine.”

The state of US Soccer vs English Football: Interview with Scott Michaels from Football People Group.