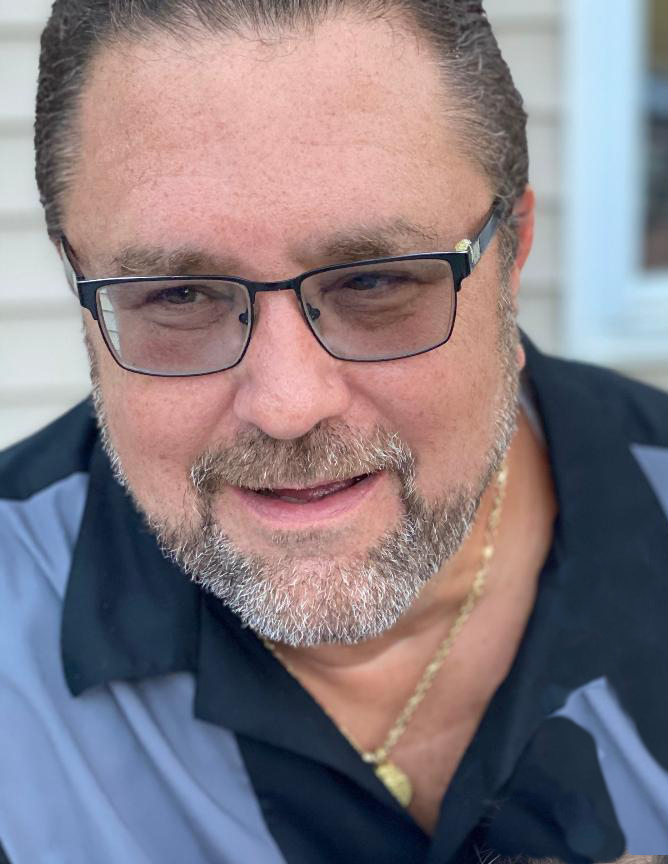 Born into one of Italy’s most notorious mafia families, David Ruggerio fought to break free of his destiny to pursue his passion for the culinary arts. In doing so, he became a world-renowned celebrity chef, achieving top honors and fame.

Ruggerio rose to the position of top chef at the famous La Caravelle in New York by age 25. He went on to take command of Pierre Cardin’s New York outpost of Maxim’s de Paris, where he garnered three stars from The New York Times. In 1995, Robert Mondavi, the note vintner, named him one of the thirteen best young chefs in America.

With two acclaimed cookbooks under his belt, David Ruggerio became known as a “Super Chef” and was called for television guest spots that quickly became opportunities. He hosted the iconic TV shows Ruggerio to Go on the Food Network, and Little Italy with David Ruggerio on PBS. Throughout his outstanding career as a chef, Ruggerio cooked for five US Presidents.

Today, Ruggerio lives on the East Coast and spends his days writing mostly genre fiction. He is an Amazon bestselling author and the recipient of the Maxy Award for Best Horror 2019 for his debut horror novel, A Wistful Tale of Gods, Men, and Monsters. His second book of fiction, Say Goodbye and Goodnight released in June 2020, and A Prison Without Locks was released in November 2020.

Now, Ruggerio returns to his Italian roots with A Tomato Grows in Brooklyn. Ruggerio takes readers back to Brooklyn and introduces them to the Italian American experience and cuisine he knows, grew up with, and adores.

I did not have a “Norman Rockwell” sort of childhood. My father was part of a notorious Cosa Nostra family and was deported back to Sicily and jailed before I was born. I did not meet him till I was thirteen when he was released from jail.

I was orphaned when I was five when my mother died. I was raised by my grandmother and great-grandmother in the shadows of Brooklyn’s Vanderveer projects, one of the most dangerous places in Brooklyn during the 1970s. Yet through it all, my grandmother taught me what it was to be Italian. Those two women were extraordinarily resilient and passed on to me our customs, heritage, and of course the great foods of Italy.

As a teen, I followed in my father’s footsteps. I was arrested half a dozen times by the age of ten. I lived dangerously, spending my teen years in the company of one of my father’s fiercest lieutenants. At the age of seventeen, when that lieutenant murdered my finance, I realized that if I didn’t change my path in life, I would end up dead or in jail.

My attention turned to a passion I had for food, passed on by my grandmother. I wanted to be the best, and in those days, that meant working in a French kitchen. With no experience, I chose my target to be one of the best restaurants in America—La Caravelle. I went thirteen times till finally, the chef hired me. It saved my life and provided me with culinary education that was second to none.

There is no replacement for hard work and dedication. From the first day, I stepped into the kitchen, I was the first to arrive and the last to leave. That carried on through my rise as one of the best chefs in America and right through as the host of my own cooking shows on PBS and Food Network.

Super-Producer Verrsaucy Is Someone You Should Keep On Your Radar