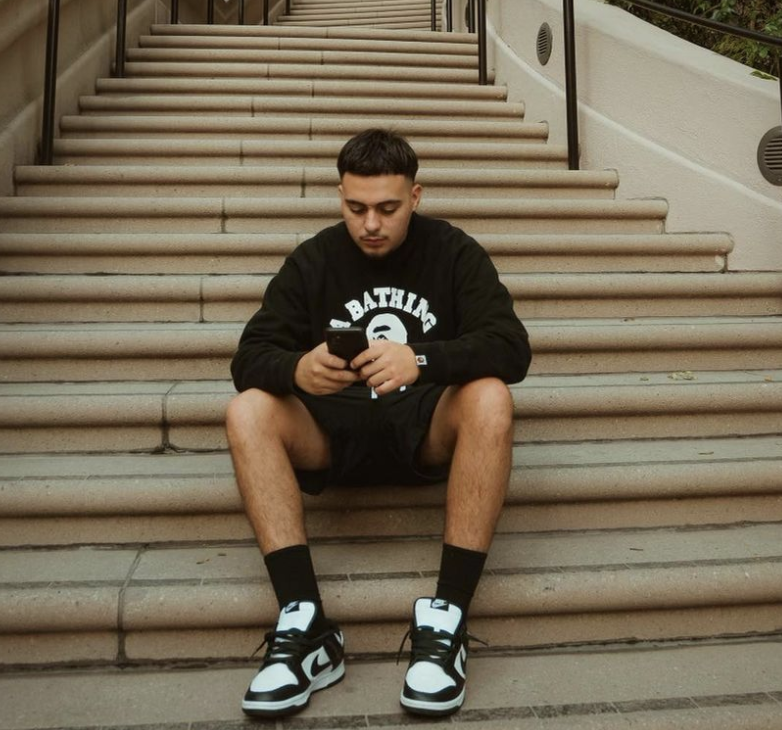 With collaborations with Blueface, BlueBucks Clan, and Rubi Rose, Verrsaucy is noted for his ferocity and unusual rhythms. Verrsaucy is a Los Angeles, California-based producer. He’s noted for his innovative approach to west-coast gangsta rap, as his distinct take on the genre has carved out a distinctive route that no one else can follow. He’s a producer that’s determined to leave a legacy behind, and is well on his way to doing that.

When asked about what’s one reason he is passionate about music and what inspires him, Verrsaucy says that it comes from the heart.

“A reason I’m passionate about music is because I just love what I do,” he says. “Music is amazing and it just means a lot to me, a lot inspires me but what really inspires me the most is that there is no limit to this music shit.”

As far as what’s next for him, the super-producer is working on some heat. But he definitely already has a catalog of bops in his collection.

Verrsaucy is well known for producing DMB Gotti’s “Peter Piper,” KingMostWanted’s “High Power,” and Blueface’s blockbuster song “First Mission,” as well as having a role in creating YG’s hit tune “Blood Walk,” featuring Lil Wayne and D3SZN, off his 2020 album My Life 4 Hunnid. His work is loud, full of energy, and anything from quiet, as is his ability to occupy space with sound, generating distinctive sound variations, quiet, and then picking up in the rhythm, which is sure to catch anyone’s attention.

He’s also working on a new song with Blueface and BlueBucks Clan called “Beat Up,” which is set to debut later Verrsaucy’s beat on the song is some of his greatest work, and he only has one word to describe the song: hot.

Verrsaucy recalled, “I was feeling good, just ready to make something hot. My boy Moon sent me a couple of melodies, and I turned it into some hot shit.”

Working with Blueface has been a dream, since Verrsaucy has a couple songs on Blueface’s next album, and the two complement one other nicely. We can’t wait to hear what his upcoming collab with Blueface, “Beat Up,” starring BlueBucks Clan — has in store for us, as well as a complete project with rapper Rubi Rose, which will be released next year in 2022.

“The message I hope fans take away from my production is just to keep going at what you do best, go hard and never doubt your success,” he says.

Born Into One Of Italy’s Most Notorious Mafia Families, How David Ruggerio Fought To Break Free Of His Destiny And Became A World-Renowned Celebrity Chef, a Founders Story.