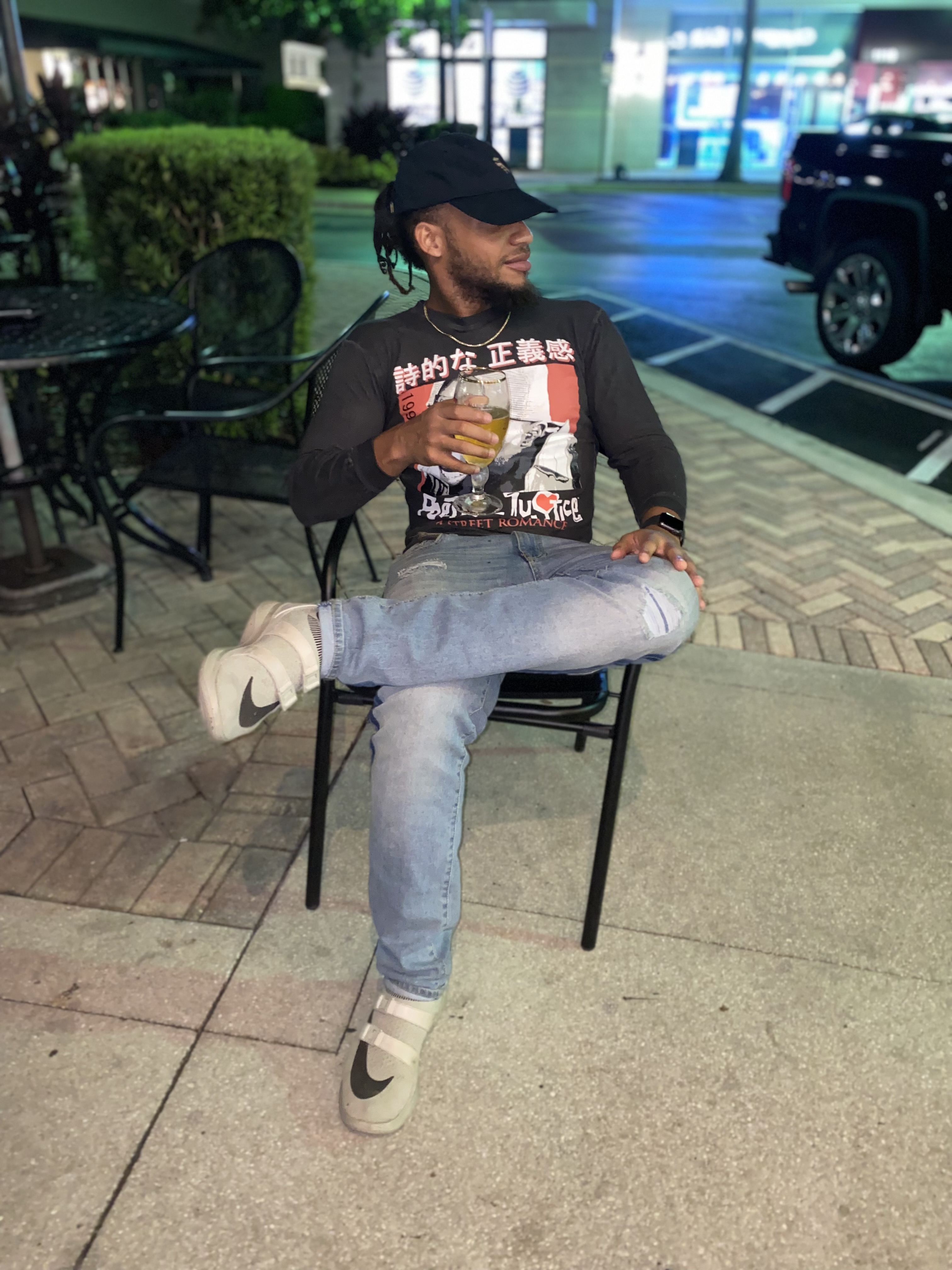 Chucky Royale has blessed listeners with new music before the end of the year with his latest single “Chawp Chawp.”

The Jamaican-born artist is bringing the island party vibes during a time of year where celebrations are at their peak and allowing listeners to experience that feeling in his perspective.

“The inspiration to this project is my Jamaican party culture. A fun night out with me and my people,” Chucky said. “Growing up in Jamaica, partying and celebration is a way of life, It’s our culture. So this song is showing how we party and get down.”

Royale says that “Chawp Chawp” which translates into “hurry,” is essentially him calling out to his friends, wanting them to hurry so that the party and good times do not miss them.

As far as his background in music and how he got started in the first place, Chucky Royale revealed that music has played a huge role in his life.

“Music has always been a big part of my life,” he said in an interview. “In high school, my boys and I would freestyle and make songs to see who could come up with the best and most disrespectful lines. I always knew music was going to be the end goal for me because of the feeling I get from creating and writing new music.”

While Chucky is from St. Ann, Jamaica, he moved to the United States when he was 16-years-old and is able to fuse his island-like sound with the grit and rawness of hip-hop that music enthusiasts tend to enjoy.

“I moved to the USA at the age of 16. Which means I was pretty much a man already, but still young enough to be open to a new lifestyle and culture,” he shared. “My blessing was that I got to experience and appreciate the best of both worlds and have strong connections to both. Consequently, My sound is a mix between Underground Rap and Jamaican Dancehall. My sound bridges the gap between the two.”

He describes having his own sound as well.

“I would describe it as New Age Dancehall music geared to incorporating Rap/Hip Hop culture,” he said when asked about his unique sound. “Half of my music will make you want to get up and dance, the next half will have you thinking and holding some meditations on life.”

With three musical projects in the works, Chucky’s “Chawp Chawp” gives listeners a peek into what is in store from the talented artist.

Make time this holiday season to link up with your friends and stream “Chawp Chawp” here.