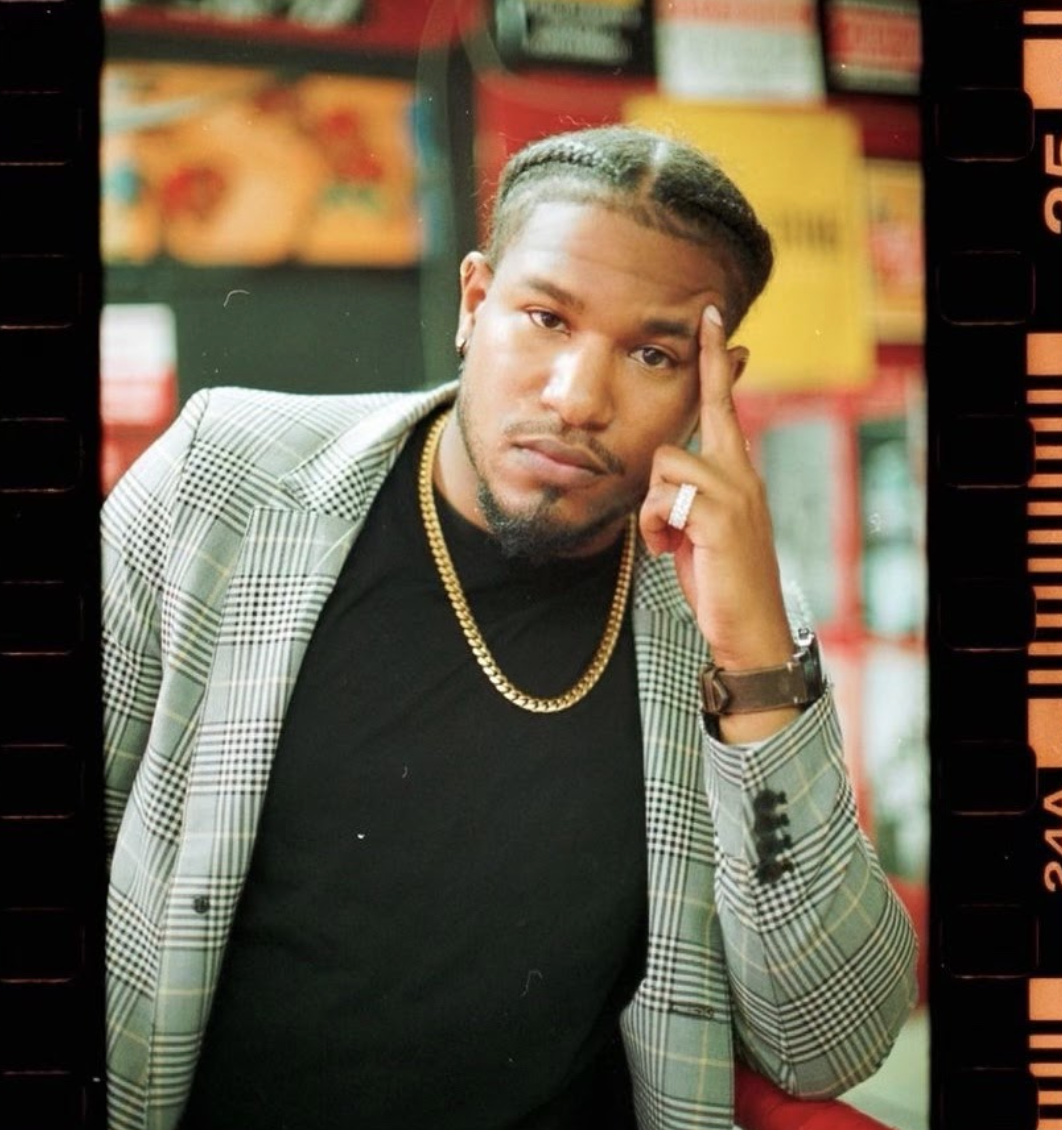 Unocoolbro takes us on another mission from his seven-track album, Continue Watching.

Unocoolbro is back with what he dubs his “luxury trap music,” as he is unquestionably “Breaking The Mold” for his aptitude, tenacity, and storytelling capabilities. From his bars to the visuals, Unocoolbro proves himself, especially in the “Break The Mold” track with his gritty melodic sound. His aptitude to tell stories are so vivid as he entrances his audience, creating something impeccable, as he tells this story in a way that displays the street side of life that is different from what we are seeing today. His music and visuals deal with morality, loyalty, greed, and so much more. Unocoolbro’s latest visual release, “Break The Mold,” features a turning point for his friends and an ending that leaves you yearning for more.

Proof, played by Unocoolbro, and Burgh, played by Brenton Dorsey, have reached a point where it looks like there is no way back. The visual ends with a cliffhanger, as we do not know what else is in store for the crew, as it looks like things are about to implode. We do learn a lot more in “Break The Mold,” as Proof’s girlfriend Raven, performed by Toni Rochelle, expresses her concern for what they have built falling, as it looks like shit is getting real for this group of friends.

The visual is cinematically thrilling, as each scene leaves you feeling anxious for what is to come next for this group, who just keep on digging themselves deeper and deeper into a hole. Unocoolbro is putting his screenwriting skills to work, as you can see the amount of effort and labor that has gone into this project, as each visual and track match the exact tone of each scene. He has found a way to bridge his two passions, rap, and film, together, creating and captivating an epic film.

“I’m a screenwriter,” Unocoolbro says. “Writing scripts is one of the things I do when I’m not making music. When it comes to creativity, I’m always creating rather it’s waking up to write down my thoughts and turn them into music or just write a movie when rap gets boring.”

“Break The Mold,” for Unocoolbro, is about growth, from being in the street life to where he is now. The song and visuals mean so much more to him. “The song embraces change and growth, and that is something [he] stands for wholeheartedly. In the song, [he] discuss[es] how [his] thought process was when [he] was in the streets to how it is now living” the way he does currently. “Break The Mold,” like so many other songs on the project, are windows into Unocoolbro’s life, as each song and track paints a picture of being human.

The “Break The Mold” visual from Unocoolbro’s album, Continue Watching, is out now, be sure to tap in with Unocoolbro on Instagram as we can not see where he takes this story next.

Until then, be sure to watch Unocoolbro’s new video, “Break The Mold,” below.