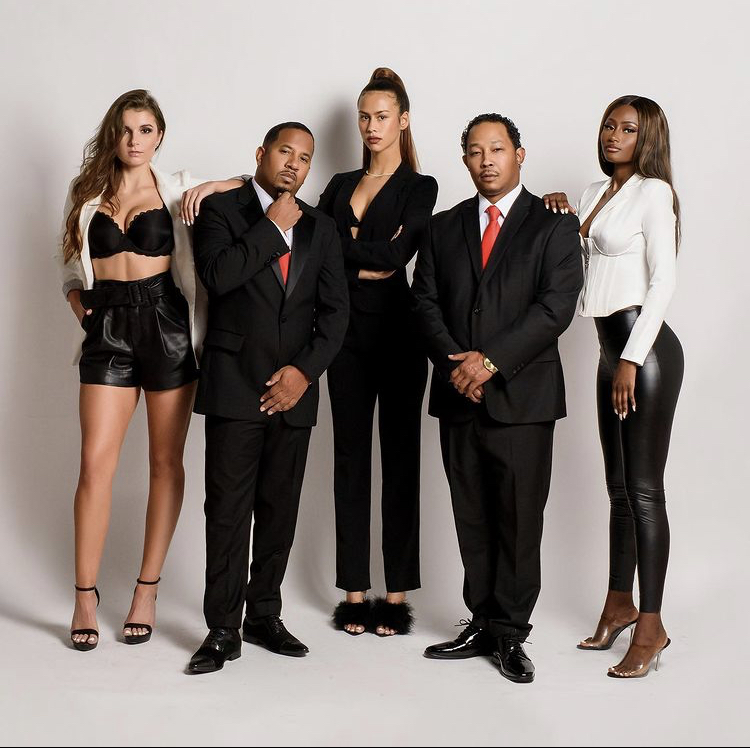 Casting director, entrepreneur, and creative who did it on his own. E. Mills is no stranger to the enormous task of bringing his vision to fruition. He utilized his ambition to outperform the competition as motivation to succeed in his chosen field. Despite the fact that the odds were stacked against him, he felt his journey was only getting started. He has created a multimedia empire and constructed a brand that is indisputably an unstoppable force in the entertainment business, generating results for all of his star clients day in and day out.

How E. Mills Got Started

E. Mills, also known widely as Mill Ticket, was born and raised in Los Angeles, the entertainment center of the world, and has always been fascinated by music, movies, fashion, and sports. He began acting at an early age, and it opened his eyes to all of the various possibilities in that industry. Casting was the profession that cemented his position in the entertainment world. Despite the fact that casting is a highly behind-the-scenes business, he was able to convert it into a lifestyle and a brand by establishing his own multi-faceted corporation with moving pieces.

E. Mills is now the CEO and creator of Mill Ticket Entertainment, a firm that has cast several chart-topping music videos over the previous decade. He’s collaborated with a number of well-known musicians, including Drake, Lady Gaga, Lil Wayne, and others. The Mill Ticket brand has now grown to include many other aspects of the entertainment business. It is a multimedia conglomerate with four primary divisions: music, fashion, sports, and movies.

His film branch is presently his highest-earning division, dominating the casting market and eventually helping Mill Ticket Entertainment grow into one of the country’s largest casting organizations.

To name a few, the team has cast models and actors for commercials, films, music videos, TV shows, and print projects. E. Mills and his crew have now branched out into marketing, working on digital influencer campaigns for well-known musicians and businesses. He enables content producers for record labels and companies to curate their ads on all platforms by working with social media stars. He and his crew have played a key role in helping major musicians sell millions of albums and win several awards along the way. Multiple platinum awards have been awarded to Tyga x Nicki Minaj for the popular track “Dip” and Tyga x Offset for the song “Taste.”

Mills has even created a creative complex in downtown Los Angeles that has enough room for all of his company’s divisions, including a storefront, office space, a podcast/Youtube studio, a photography studio, and a recording studio. This gives up-and-coming or established artists a place to make music and content.

He and his crew provide music management, producers, writers, and even a record label to anyone interested in starting a career in music.

Mill Ticket Entertainment’s fashion branch offers a merchandising line that spins out into a colourful apparel line that matches all personalities from all walks of life and can be purchased in person or online.

“How I got to where I am today is not by chance. I designed a plan and I executed,” E. Mills shared. “Being the only young black aspiring casting director was not an easy journey. It took a lot of sleepless nights and a lot of sacrifices. I trained myself to wake up on East Coast time, three hours ahead of the West, as I knew we were competing for the same dollar. There were definitely a lot of closed doors in the beginning, but I’m a very persistent person. I was determined to turn every ‘no’ into a ‘yes.’”

Despite his present success, E. Mills says he has no plans to slow down anytime soon. He’s already planning to grow Mill Ticket Entertainment and take it to the next level by making it the industry’s go-to firm for the top talent for every production. For example, in the sports market, the organization intends to enter the gaming world and manage well-known players. E. Mills hopes to manage professional players in the future. He believes he has what it takes to boost his company’s performance in the same way he has in the past.

“My ability to stay level headed in a chaotic industry has helped my journey to run a lot smoother,” E. Mills said. “The first challenge most entrepreneurs come across is not knowing the right people and not having the capital to get to the next level. Those were definitely key factors that slowed my progression. Though, my impeccable grind and persistence helped me conquer these challenges in time.”

E. Mills is unafraid of the obstacles that the future may bring, and he remains committed to his objective of becoming the greatest in the field.

Visit this website to learn more about E. Mills. Keep up with his latest efforts by following him on Instagram.