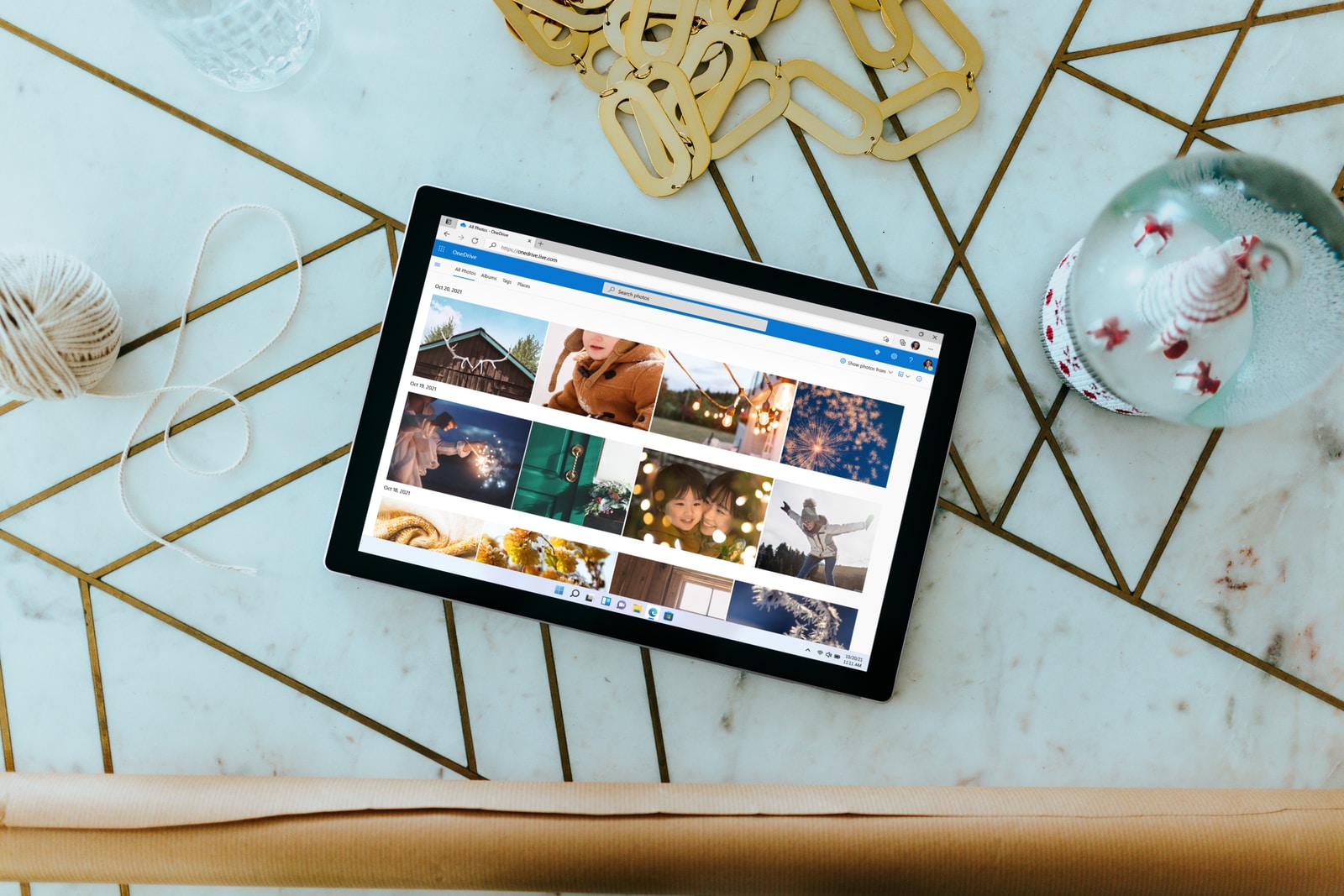 Innovation is not always disruptive and aggressive. The status quo sometimes needs to fly out the window, but oftentimes it just needs to be shifted slightly.

This is the time of buzzwords and hashtags, power wielded by social media likes and retweets. This is why incremental change is often overlooked. It is not viewed as incredibly exciting or shareable.

“In the fast paced world of smartphones and instant messaging it seems that the greater and finer nuances of life and business are frequently lost,” says OptiSyn Consulting Founder Fahim Moledina.

As writer Robert Wilson points out in Psychology Today, while the word “disruption” gives some people trepidation, it is not actually a “dirty word”.

Sometimes the societal shift from innovation happens without much drama, though some people are resistant to change even if it has the potential to make life easier.

“But, innovation doesn’t have to be game-changing, groundbreaking, or transformative, and most of it is NOT. Most innovation is incremental or what is also known as sustaining innovation,” he writes. “It is typically customer driven as feedback to companies on what is working for them and what is not.”

Consumer feedback drives much incremental innovation that stems from companies understanding where they and their competition are failing customers.

“Then armed with this knowledge seek to improve their offerings. The typical areas of incremental or sustaining innovation include: product development, branding and marketing, process improvement, and service and support,” writes Wilson.

He gave the example of Burger King’s “Have it Your Way” campaign from the 1970s. In an industry that was focused on being streamlined and not wanting to create personalized products, the willingness to make burgers per customers’ requests was innovative and successful. This approach altered the entire fast-food industry when competitors had to adapt.

“Innovation, at its core, takes a willingness to listen to feedback. A lot of companies claim they want feedback but then ignore what customers tell them. That kind of disconnect does not bode well in today’s highly competitive market,” said Fahim Moledina. “This is particularly true with so many online forums that customers can utilize to provide continual feedback.”

Innovation can also be driven by employee feedback by employees who are intimately acquainted with the company operations and imagining a faster or better way of doing things.

Fahim Moledina and Wilson agree that companies are often missing the boat when it comes to employee-driven innovation because there is often not an established method of sharing those ideas.

“The trick is knowing how and when to change with the changes. Forward looking companies are always on the lookout for emerging trends and directions, how it might affect their business, and how to prepare for it,” Wilson writes.

Technology-driven disruptive innovations are continually coming down the pike, according to Moledina.

“It really is important for businesses to understand the implications of these sorts of shifts and how they can and should adapt in order to remain viable and competitive,” he says. “It is not always going to hit like a tidal wave, sometimes it will appear less abrasive, but will be just as influential in the future.”

According to Wilson, the term “disruptive innovation” first surfaced in the mid-1990s when Harvard Business School Professor Clayton Christensen defined it as “a process by which a product or service takes root initially in simple applications at the bottom of a market and then relentlessly moves up market, eventually displacing established competitors.”

Thus, disruptive innovation, according to its actual definition, does not apply to every kind of innovation.

Wilson notes that while the start of the automobile industry is widely regarded as disruptive to the transportation industry, it actually was not.

“In the beginning all cars were custom-built and so expensive that only the wealthy could own them. These cars were not a threat to horse-drawn conveyances,” he writes. It was not until Henry Ford came up with the notion of an assembly line, standardized parts and the mass production of vehicles that the automotive industry truly became disruptive.

“Disruptive technology examples throughout modern history include electricity, refrigeration, computers, and smartphones,” said Moledina. “There are examples of tangible and intangible innovation. In the broadest sense, innovation equals opportunity if the time to adopt and shift is recognized at the appropriate time. Think of the VHS tapes that were replaced by DVDs, which were replaced by streaming services. Imagine a company clinging to manufacturing VHS tapes right now, despite all the innovation over the past couple of decades – it simply would not work.”

As Wilson states, disruptive innovation, although the definition is mistakenly made broader than it actually is, can happen in pretty much every industry. An example in the grocery industry is Aldi’s grocery stores as their prices are kept low from fewer employees, cross-training of those employees, the elimination of name brands, requiring customers to provide their own bags, and displaying products in shipping boxes.

“The savings customers receive has attracted a higher end customer, and the stores are taking market share from all of the big chains,” he writes.

Disruptive or not, innovation is everywhere, Moledina points out.

Hassan Elamragy is a shining talent in the world of sports and kickboxing.