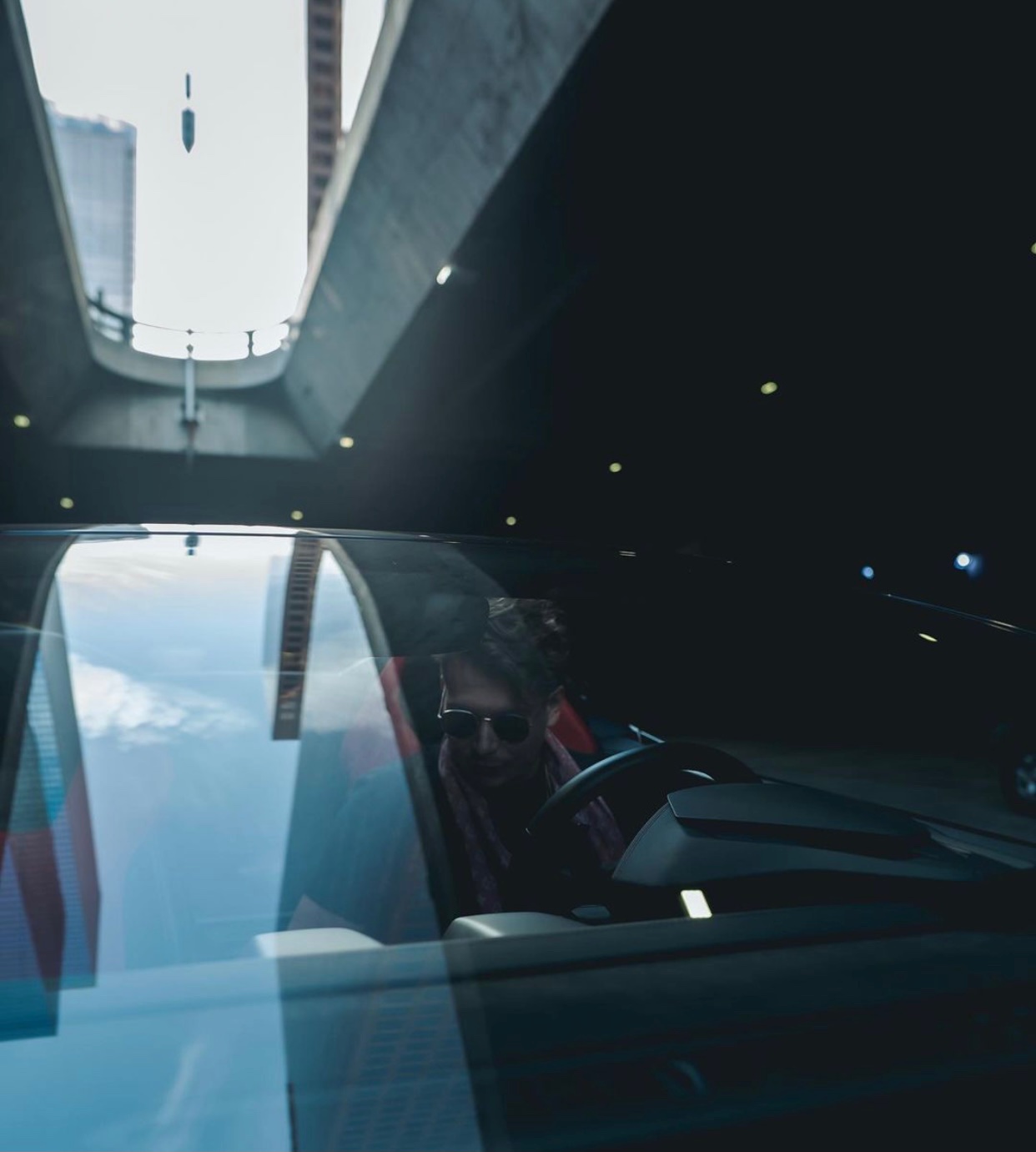 The dire state of the current global economy, further aggravated by the COVID-19 pandemic, has left many members of the younger generations struggling and desperate. Many have turned to various entrepreneurial endeavors and financial markets as alternative sources of income. What these avenues have in common is that they promise supposedly quick and easy ways by which anyone can “beat” the economy and achieve early financial independence.

No less than a year ago, Branden Condy found himself in the same exact position of a despairing Millennial struggling against the global economy. Branden was able to turn his fortune around by becoming an Instagram influencer and using the position to jump off into a lucrative life in online entrepreneurship. Through his journey, Branden was able to find a path around the system that Millennials believe is rigged against them.

Carving a Path to Financial Independence

Since starting his journey, Branden has built up a formidable network of over 250,000 followers, a team of over a hundred affiliates, and hundreds of thousands of dollars in revenues. From his start as a financially-struggling bartender, he is now a highly successful Instagram influencer and entrepreneur. He has also reaped the rewards of his success, being the proud owner of his very own upscale penthouse and a Lamborghini.

What distinguishes Branden from numerous other Instagram entrepreneurs is that his journey is truly rags to riches. Unlike a dime-a-dozen silver-spoon social media celebrity, Branden spent much of his life in abject poverty and had to claw his way to success.

For Branden, memories of childhood lead him to recall the countless instances of hunger and homelessness, which he says have left an ‘indelible mark’ on his past. As such, Branden has always had a solid grasp of genuine hardship. While many of his peers are in the business for fame and fortune, Branden saw and continues to see it as a matter of survival. As he puts it, “I almost hate to admit it; a lot of my motivation is fear that my future will look a whole lot like my past.”

Over the course of his first 45 days, Branden was able to transform from someone working various odd jobs into a penthouse-owning Instagram influencer. Despite his massive success, Branden continues to bet on himself and take bigger and bigger risks. Today, he runs two thriving companies based on social media marketing and e-commerce, which he supplements with his status as a successful influencer. For the future, Branden plans to launch his own YouTube company while working on expanding his two businesses.

Branden’s journey is a testament that no odds are impossible for those with the drive and dedication to succeed. By taking risks and gambling on his own abilities, he was able to leap beyond his station and find his own way through difficult circumstances. Through his work and his story, Branden hopes to leave a legacy of teaching and inspiring others to find their own confidence and reach their full potential.

You can learn more about Branden Condy through his Instagram at @brandencondy or by visiting his website.

Justin Gilmore Could Have Been Another Statistic but Chose Success Instead

Wait What? Richard Branson Wrote A Poem? Read About Why He Did