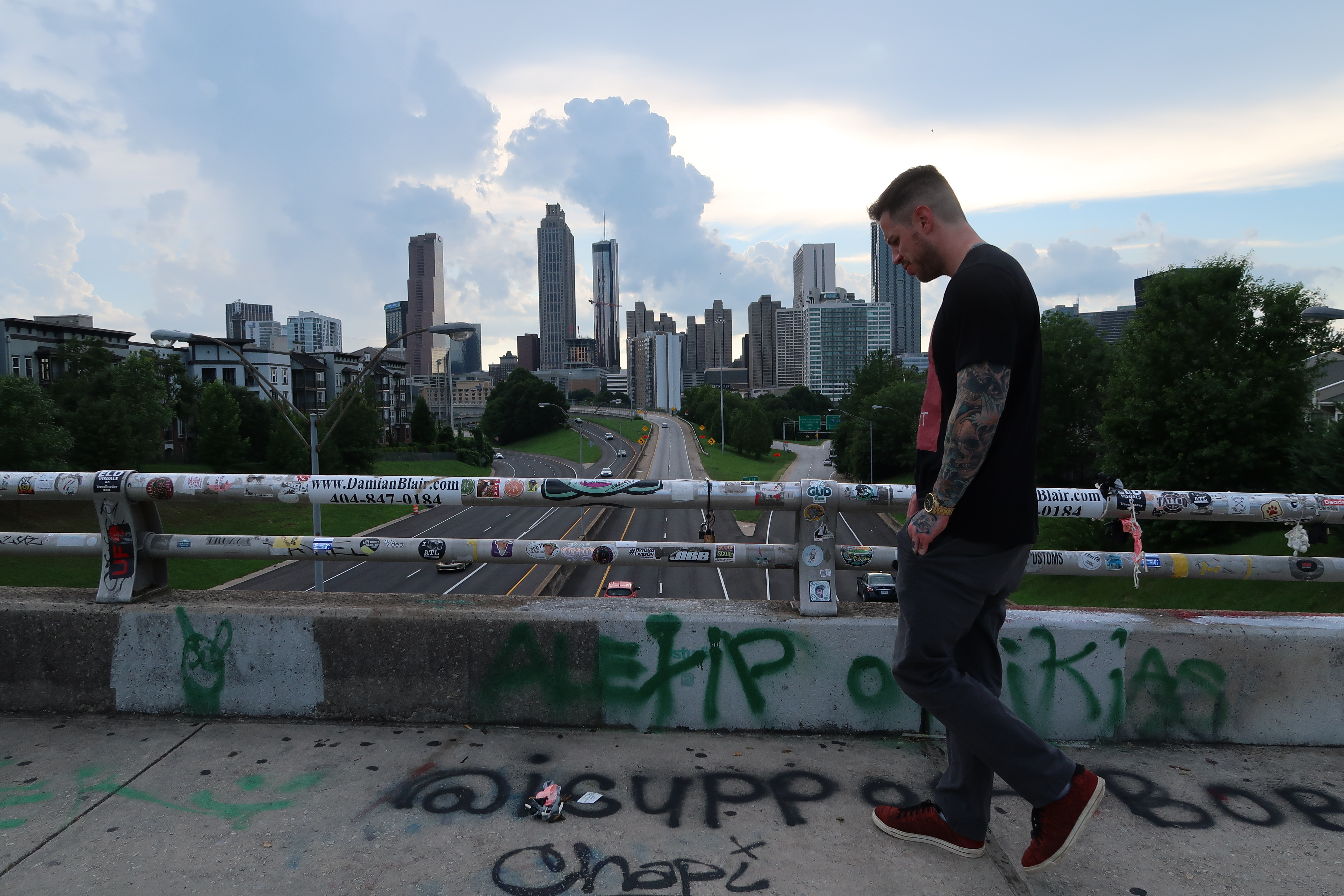 It’s tough to grow up in a world where everything seems to be against you. Most people never recover from a bad start like that and spend their lives working menial jobs to try and pay the bills every month. Justin Gilmore could just have been another statistic, and if it weren’t for that inner spark that told him to keep going where others would have given up, he would have been one.

Growing up in a low-income, single-parent household, Justin and his siblings had to make do with what they had. Things that seemed normal to other households, like dental care, were luxuries to them because they simply couldn’t afford it. Unfortunately, like many kids who grew up in similar situations, Justin started acting out, and his grades suffered. After being held back twice, he was eventually expelled from school at 15.

His family saw him as a lost cause, and there was little hope that he would ever amount to much in his life. Yet it was this very realization that had finally propelled Justin into action. He refused to accept the label the world would so readily force upon him and decided to do everything in his power to forge his own destiny.

Thinking Outside the Box

After getting a full-time job at 16, Gilmore also started a side hustle at 17 as a way to supplement his income. The side gig involved buying and reselling pizzas for profit. There was a small pizzeria in Atlanta that Justin would buy large pizzas from, under the table, at a steal. He then drove around the city, sometimes going as far as an hour’s drive away, to sell the pizzas at various office buildings.

This wasn’t just some quickly devised idea, but a fully formed plan. Justin would masquerade as a pizza delivery boy and had a sales pitch that he used to convince the people at those companies that these pizzas were intended for another (fake) company but that they had canceled. He even managed to get them to tip him, too.

Sheer ingenuity like that kept a roof over Justin’s head, but it was also teaching valuable skills that would come in handy later when he started his ATM business.

Switching to a Different Kind of Box

Before the age of 21, Justin had faced a multitude of hardships and heartbreak, more so than many of his peers. Yet he still hadn’t given up, because he was determined to prove everyone wrong and to find a way to take care of both his mother and his then newborn son.

At 21, after using every resource he could find to figure out a way to start up his own company, including getting a real-estate license and going through multiple entrepreneurship courses, he heard about the ATM installation and servicing industry. Suddenly it all clicked, and there was no going back. “I started working with ATMs, and rather quickly, I knew there was potential, but also that I needed a system to make the growth efficient. I had leads and a few placements that were making steady returns,” he says.

It’s 14 years later now, and his company is doing better than ever. He has a solid strategy in place and has been able to grow the company into a nationally-recognized brand, but he also realized that he had to devise a new system if he wanted to get to the next level. That meant taking the company in a new direction: one that would grow the market so his business, in turn, would grow, too.

Justin found the ATM business extremely rewarding and wanted to share what he had learned with others since he knew from experience that it’s not a career path many would have considered before. After all, most people think ATMs are owned and operated by the banks, as Gilmore had before he learned how the industry truly works. The added bonus was that this would provide him with a passive income as well, in addition to the passive income streams he was already generating with his ATM company.

Now, he helps other willing entrepreneurs or people looking for a side hustle to learn the business’s ins and outs through his online course on ATMMachines.com. According to him, it isn’t an incredibly tough business to learn and grow in, but it does require the right skills and know-how in order to do well. That’s what he teaches his clients.

Justin Gilmore’s story is proof that anyone can turn their situation around if they put enough passion and hard work into changing their lives for the better. Of course, his entrepreneurial spirit and resourcefulness also made a big difference, but that’s true for any successful business owner. However, what sets Gilmore apart is that he never gave up searching for that opportunity that would get him where he wanted to go.

Take a look at Justin’s Instagram page, @atmmachines_com, to learn more about him and his company, as well as to get a fascinating glimpse into how the ATM industry works.

Ishan Kalra Is Helping Individuals To Develop Their Organizations

Branden Condy: Beyond Beating the Economy