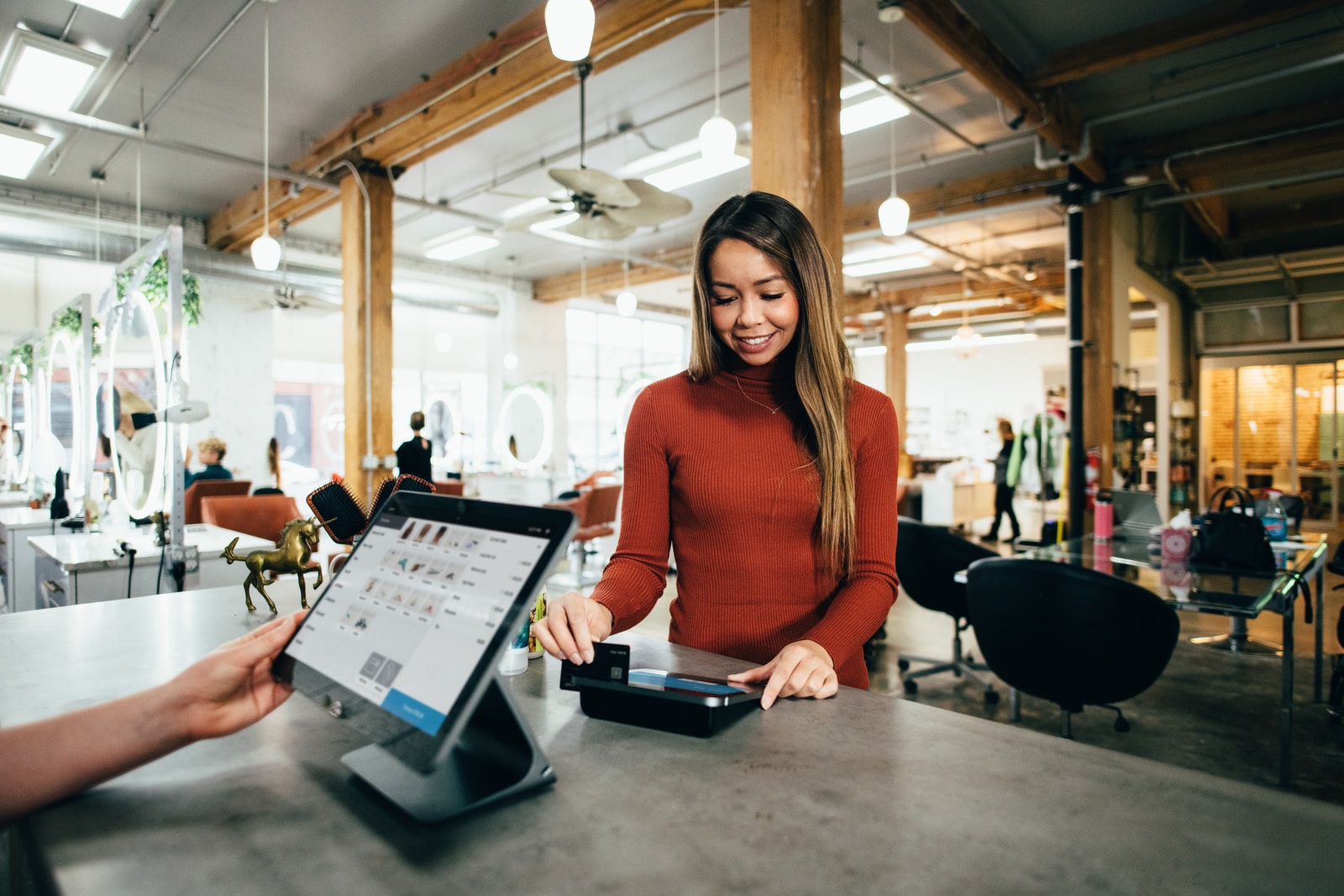 The very first lesson of brand image management is to make the brand lovable. Basically, everything else comes together with it. However, it also is the toughest target to achieve, as it requires that a brand is easily recognizable, overly competitive, and highly reliable.

Eventually, even the biggest companies fail to make their brands strong enough for holding a large loyal customer base. The basic stuff that universities teach about branding like mission and vision statements, goals and visions, meaningful purposes, etc apparently do not essentially give you a winner brand.

But how come that some companies managed to build a brand image that is not only lovable, recognized, competitive and reliable but also has crazy, obsessive fans who won’t buy anything else or will not go anywhere else other than their beloved brand.

We will be looking at some of the loudest brand names in history with the most obsessive fans. No doubt that you know all of the brands but probably don’t know about the stories that their crazy-loyal customers have and the extremes to which these people will take their love and loyalty towards the brand.

It was quite expected to see Apple on top of the list. We will not even go into numbers and figures of how many people use Apple products or what is the total revenue of the company. We won’t emphasize the fact that it is the largest Electronics company by revenue in the world. But the fact that the company has nearly 92% brand loyalty in the United States is already astonishing. It means that 92% of Apple users stated that they plan to stick with Apple products and not switch in the near future.

9 out of 10 Apple users will stay with the brand, but, nothing crazy in that, right? However, 5 out of 10 iPhone users will also prefer Apple brand products when it comes to everything else in electronics. For example, they will choose to buy Mac, Apple Watch, iPads, AirPods, Apple TV 4K, over any other alternatives on the market. Some of the extremely dedicated fans have even decided to buy stocks as beginner investors and hold Apple stock in his or her portfolios. Why? Because they have faith in Apple. That is what makes the company a role model for every other brand operating in the Electronics industry.

Harley-Davidson is not the largest motorcycle brand, not even in the top 3. However, the brand does have the most obsessive fans in the industry, which is not that surprising, really. The company knew what were the main moves that they had to make to gain the trust and popularity that they still maintain after a more than century has passed. Its outlaw reputation mainly comes from the best Hollywood shows like Sons of Anarchy and Easy Rider.

Harley-Davidson is easily surpassed by Honda, Suzuki, Yamaha, and other motorcycle manufacturers, but they can’t compete with the brand in terms of superfans. It is largely due to the company’s dedication towards its clients. They host numerous events for the people who are part of Harley Owners Group (which is a paid membership program, by the way). The group has over a million customers who share long-term loyalty with the brand.

There have been so many talks about Starbucks being way too much overrated this year. Partially, it could be true as the company stocks have more than doubled in 2021 eventually hitting 125 US dollars per stock. Many of the stock buyers were Starbucks loyal users, similar to Apple fans. However, leaving aside the financial markets, Starbucks has millions of its customers joining the brand loyalty program. Introducing the loyalty program was the smartest move of the company making its customers visit the store 5.6 more frequently than they used to.

The fact that Starbucks’ signature product is highly addictive probably plays a significant role. Having the brand everywhere also helps. Starbucks devotees can enjoy the same cup of coffee in New York City or Tokyo, no matter where they are. Furthermore, Starbucks has developed a platform called MyStarbucksidea.com that allows its superfans to help improve the company’s business and products. It’s a sign that Starbucks values its customers’ opinions and uses them to enhance the brand.

Trading markets for beginners – How and what to trade as a newbie?