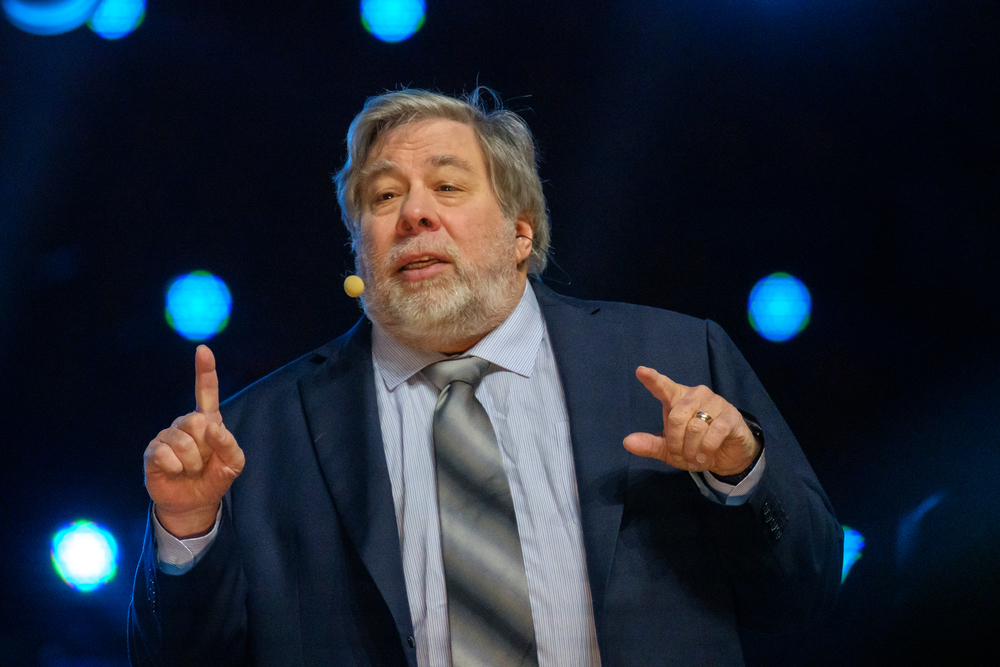 In the growing battle between big tech companies and consumers who use those respective products, the right to repair movement has been a major issue in tech that many have purposefully avoided. Until now.

What is the ‘Right to Repair?’

Currently, the proposed government legislation argues that consumers should have the ability to repair and modify their own consumer electronic devices, where otherwise the manufacturer of such devices require the consumer to use only their offered services, such as Apple. As of today, only one state, Massachusetts has passed a ‘right to repair’ into law, whereas the remaining states have only ever presented bills.

For some time, consumers have requested Apple co-founder Steve Wozniak to speak out on his thoughts on the movement, to which he previously stayed silent on.

This week, Wozniak took to the celebrity video messaging app, Cameo, finally speaking out on the issue, apologizing for his prior silence, as he shared that his busy schedule had prevented his ability to research and weigh in. In his video, Wozniak expressed his support for the right to repair movement, which he says “really affected [him] emotionally.” He emphasized that the people behind the movement are “doing the right thing.”

Wozniak, who hasn’t been an official Apple employee since he left the company in 1985, has taken such an importance position here, given that Apple and other major tech giants like Microsoft have been some of the biggest players in the fight against the right to repair movement. If you’re an iPhone, iPad, or Mac owner, you know the simplest of repairs is the most difficult of processes for customers, having to actually go into the store itself and/or mailing in their devices to have their issue resolved.

According to Wozniak, the right to repair is instrumental for next generation engineers for three reasons:

First, open-source has allowed some of the most innovative and valuable projects to succeed, most notably Apple. The prevalence according to the former Apple co-founder was crucial to many of he and his Apple’s early breakthroughs such as the ability to manipulate video input on TV. This of course, eventually led to the creation of Apple I.

He also referenced the breakup of Ma Bell, which served as a catalyst that helped open consumer choice when it came to telephones, allowing people to make alternative gadgets comprising of different designs and colors. On the flip side, Apple shipped the Apple I with full design specs, allowing home users to better understand the device.

Second, addressing right to repair legislation is crucial for giving consumers the right to choose how and when they service and repair their own devices.

Third, when it comes to supporting future engineers, Wozniak believes that these are skills that can be utilized to help create the next big tech company.

At the end of the day, this is a big issue that big tech will soon have to answer for, which encourages our tech leaders to take a stand on whether they believe in consumer choice, or corporate compliance.

Related Topics:appleFeaturedRight to Repair
Up Next

Vince Serrano Shows the World How to Hustle and Become Successful

How Internet Celebrity Che Durena Made a Name For Himself