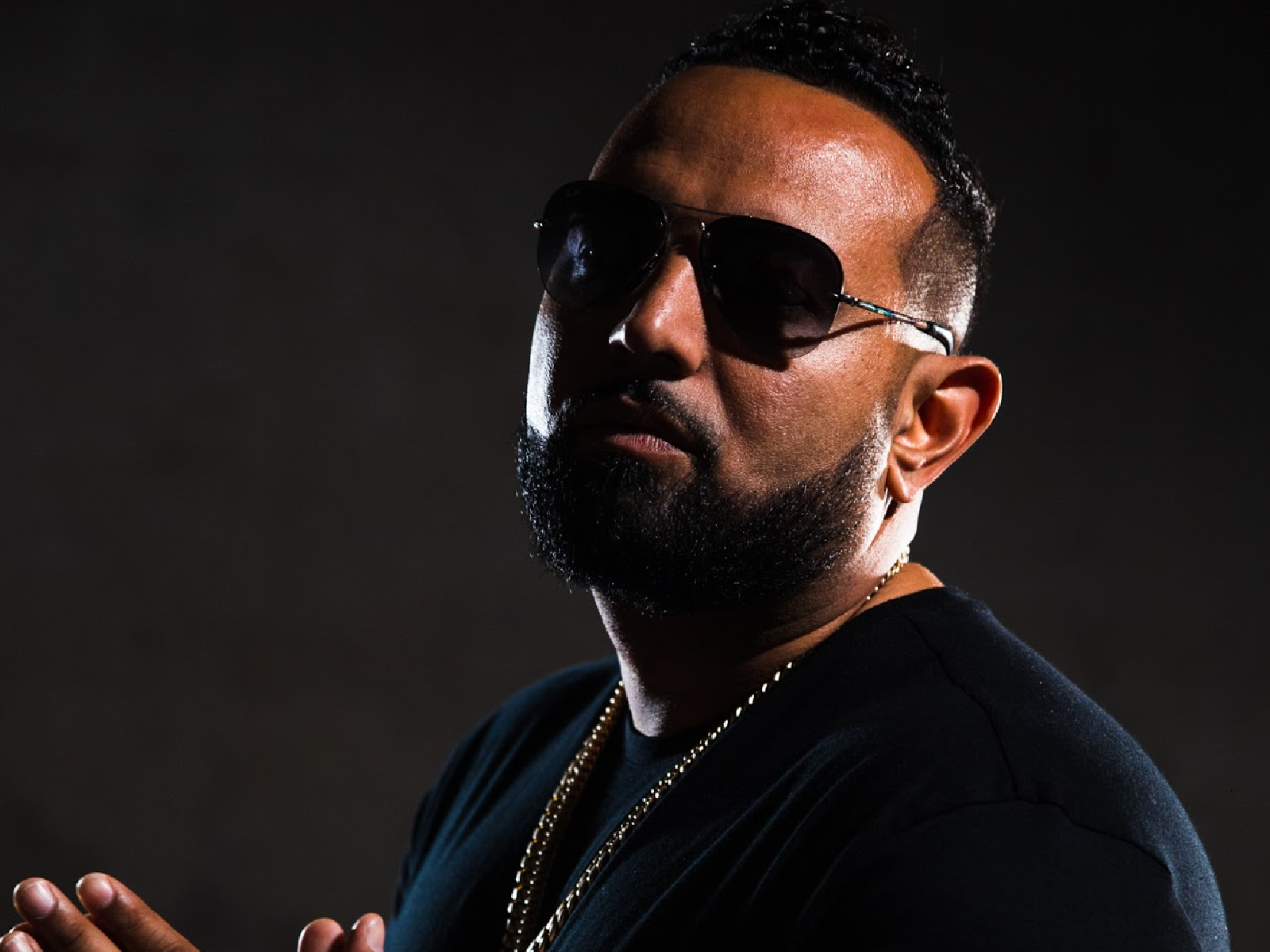 Rising from the ashes of his challenging past growing up in poverty, Latin singer, songwriter, and entrepreneur Vince Serrano has beaten the odds and has come out on top of life’s adversities. His remarkable journey as a thriving artist and CEO is something that everyone can learn from as he exemplifies the value of hard work in every endeavor to become the successful individual he is today.

Serrano is Dominican by descent and was born in Brooklyn, New York, but raised in Tampa, Florida. He is the CEO of three companies: Youngest in the Yacht Club, RawLink Media, and Solar Central Systems. Apart from being a successful entrepreneur, he is also very passionate about music. So far, he has reached number 16 in the Billboard Charts and number 4 on the iTunes Charts. His single “Hu$tle” is a favorite among fans, and he is expected to create more songs in the next few months.

He also appeared in an episode of VH1’s Caught: My True Crime Story, which showed in detail his journey toward fame from the time he was a struggling young boy. That episode opened the eyes of viewers to his life’s admirable story of survival and hustle. Without a doubt, he inspired many in that episode, where he bared himself and retold his story.

Inspired by his deep desire to establish a commendable legacy for future generations to learn from, Serrano worked hard to bring himself where he is now. He pursued greatness in the area of music, solar systems, and the clothing industry to motivate others not to settle for anything less than the best that life has to offer. In doing this, people will see that they, too, can dream big and make things happen.

Serrano is looking forward to an even brighter future for his music career as he continues to pursue great feats and impact the industry in a significant manner. He may have had a rough start in life, but his testimony of survival is a true testament to the value of hard work, perseverance, and resilience. Without possessing the right attitude, he knows he would not have reached this far in life. But because he chose to stay grounded and focused on the things that matter the most, life has granted him the opportunity to make a difference in the lives of people.

In the next few years, Serrano hopes to become a highly accomplished Latin music artist and bring home a Grammy award. He also aspires to make it to the Billboard Charts again in the coming years. Additionally, he wants to work harder as an entrepreneur and create a billion-dollar business empire that will provide jobs, partnership opportunities, and inspiration to his fellow Latinos to never give up on their dreams. Apart from these, he also wants to pursue being a philanthropist and impact communities with projects that will improve peoples’ way of life greatly.