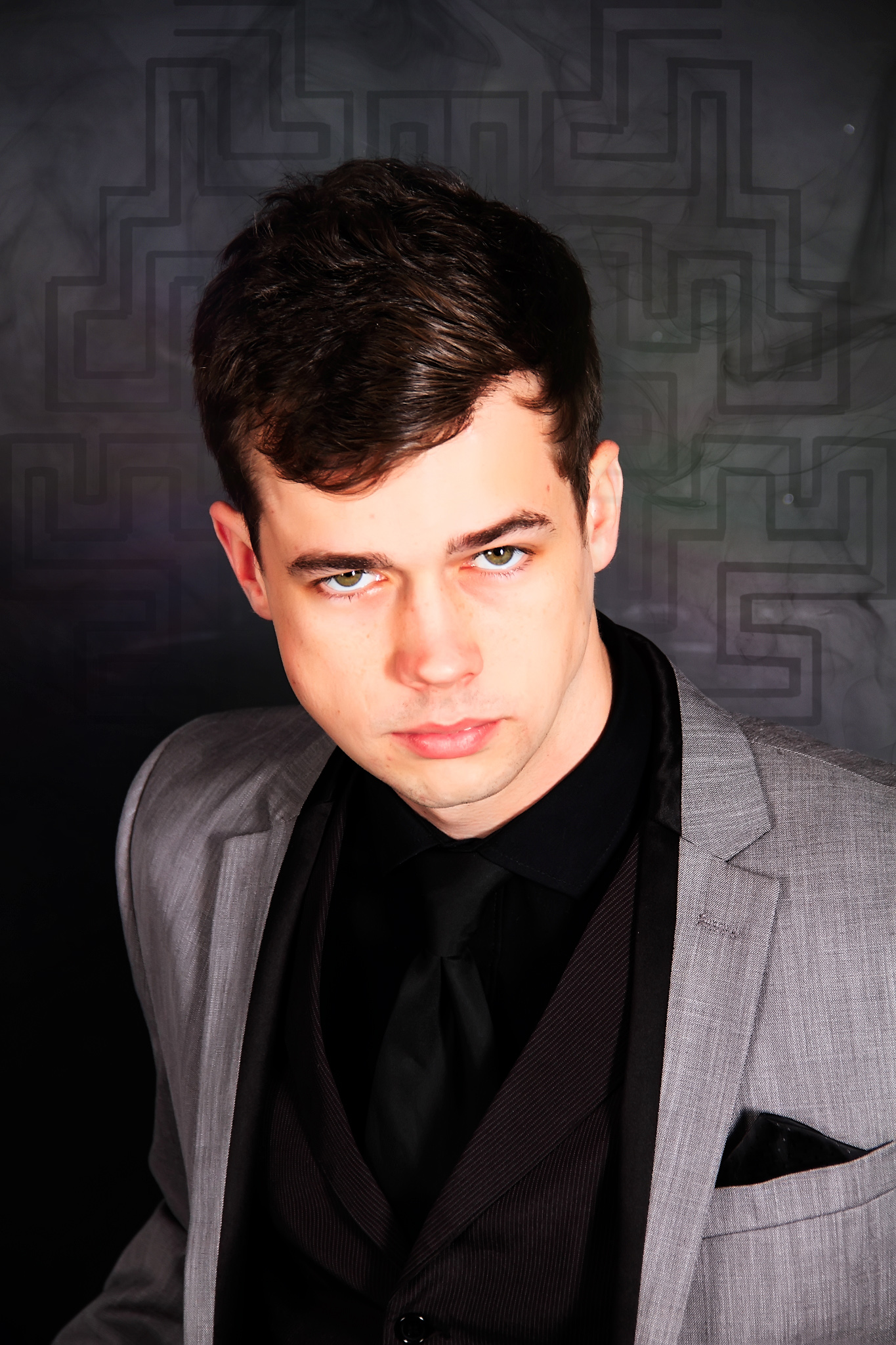 Brendon Peel has captivated the world with his mastery and magic. In most of his performances, the audience has a hard time figuring out what is real from what is an illusion. Brendon is currently a star on the show, ‘Magic Caught on Camera’ that airs on Travel Channel. Even just taking a moment to watch a bit of the series will leave anyone believing that magicians are a unique breed of people.

Brendon’s first taste of international television was on Britain’s Got Talent (BGT). During his performance, the magician had the show’s judges and audience on the edge of their seat with his death-defying stunt. The BGT stunt had Li Lau (an escape artist) cuffed to a chair. At one end of the chair was a crossbow which pointed at Li. Brendon had to solve a bunch of Rubik cubes and use them to add weight to a scale, to prevent the bow from releasing and piercing into Li’s head. If Brendon handled the weighing scale wrong or was too slow with solving the Rubik cubes, then Li would get shot with the crossbow.

The BGT stunt had such an influence on the audience. However, Brendon and Li first performed the stunt at the National Arts Festival and Then they did BGT. This performance is nerve-racking and difficult to watch, but thrilling nonetheless. In fact, it is this experience that turned Brendon into an international phenomenon. But how exactly did he get his start?

From South Africa to the International Scene

Brendon grew up in a town known as Port Elizabeth (PE) in South Africa. As far as he can remember, there has never been much of the entertainment culture in PE. But he started out in the town, performing in small events, and overtime expanded across South Africa. In 2011, he was recognized as the youngest solo magician to ever have a solo show at the largest festival in South Africa. He has received several awards including the 2017 South African Theatre Magazine’s performer of the Year Award.

Brendon has grown from strength to strength while in South Africa. He started a touring show known as ‘Mind Games’ around South Africa. The show became such a hit that he ended up performing in Dubai, Scotland, and other regions.

One fact about Brendon’s shows is that they always deliver in terms of experience. This professional mentalist, magician, and entertainer never fails to put up a performance that goes beyond the audience’s expectations. A simple card trick is just not that simple with Brendon. This versatile entrepreneur has a way with cards that would make Vegas want to put him under house arrest (we wouldn’t want him winning every card game).

Brendon has garnered a massive following on the international scene. His audience knows him for his mind-blowing performances. However, there are still some little known facts about him that his audience would be intrigued to learn. Here are some of these facts for your own entertainment:

He is a math genius: The thing with Brendon is that he has a way with numbers. From an early age, this talented magician mastered the art of memory. As such, when he starts rolling out numbers during his performances, you can’t help but wonder whether he is an absolute math genius or one of the most extraordinary illusionists you have ever seen.

He always leaves his audience in stitches: Bredon’s performances consist of a blend of mentalism, magic, and humor. He always makes it his priority to deliver the most entertaining experience possible. As such, in most of his events, the audience is always left mind-blown, bewildered, and with a belly full of laughs. This blend of mentalism, magic, and humor is unique and has gained him much respect from his fellow magicians and the audience.

He is a Master Illusionist: Brendon is a master in pushing the limits when it comes to reality. He achieves this through true magic as he executes his acts in such an extraordinary order. His audience is often left questioning their own perceptions of reality and makes them only more engaged as a result.

He is a Master’s Student: Aside from his international recognition as a corporate entrepreneur and professional magician, Brendon is currently undertaking his Masters in Business (MBA). He also already has a degree in Journalism and Drama.

Brendon is recognized as the top magician in South Africa. The act that he performed in BGT was dubbed by the LAD Bible as one of the most dangerous acts ever seen on BGT. If you would like Brendon to perform at your Corporate event, then reach out to him via his website.

How Isabell Is Overcoming COVID 19