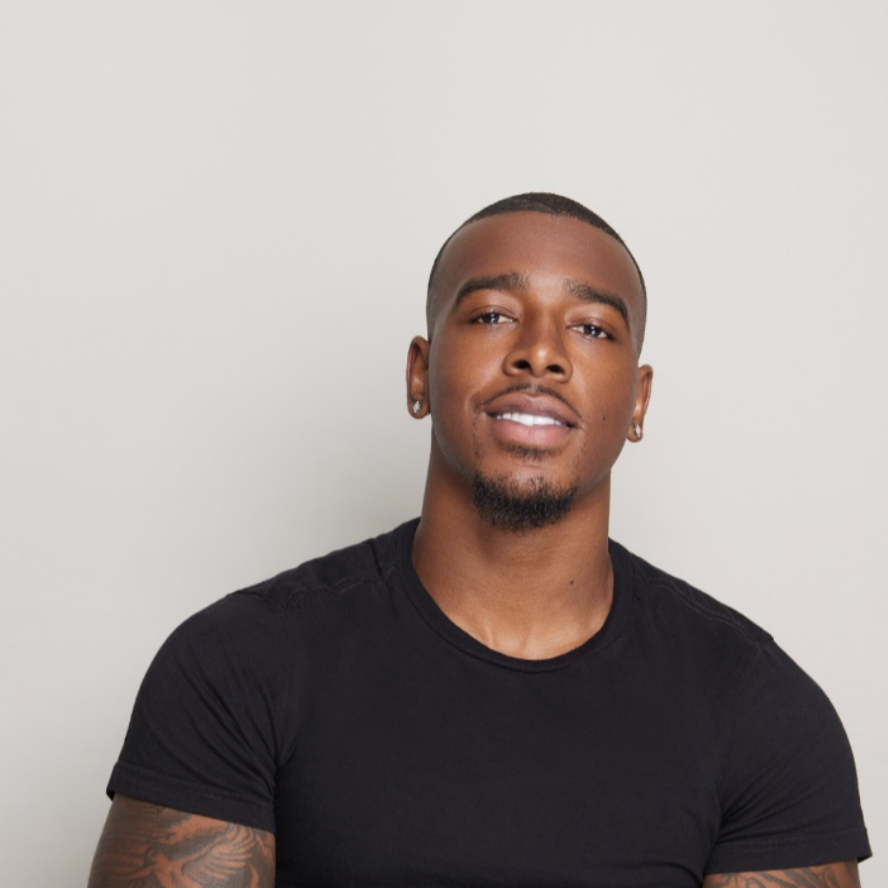 Brian Crandell, based out of Miami, FL, is one of the world’s up and coming Forex Trading experts that you’re going to want to pay attention to.

The foreign exchange (also known as forex or FX) market is a global marketplace for exchanging national currencies. Because of the worldwide reach of trade, commerce, and finance, forex markets tend to be the largest and most liquid asset markets in the world. Currencies trade against each other as exchange rate pairs.

The success rate for Forex trading is extremely low. But then again, 90% of businesses fail in their first year, too. With that in mind, Brian decided early on in his trading journey that no matter what happens, he was going to push through and figure out how to master the skill. He’s come to realize these three things as he’s developed his expertise:

Brian is the co-founder of A1 Trading Academy, a company that focuses on equipping traders of all skill levels with the knowledge and tools they need to succeed.

Komey Tetteh, a hedge fund manager is an inspiration for the youth