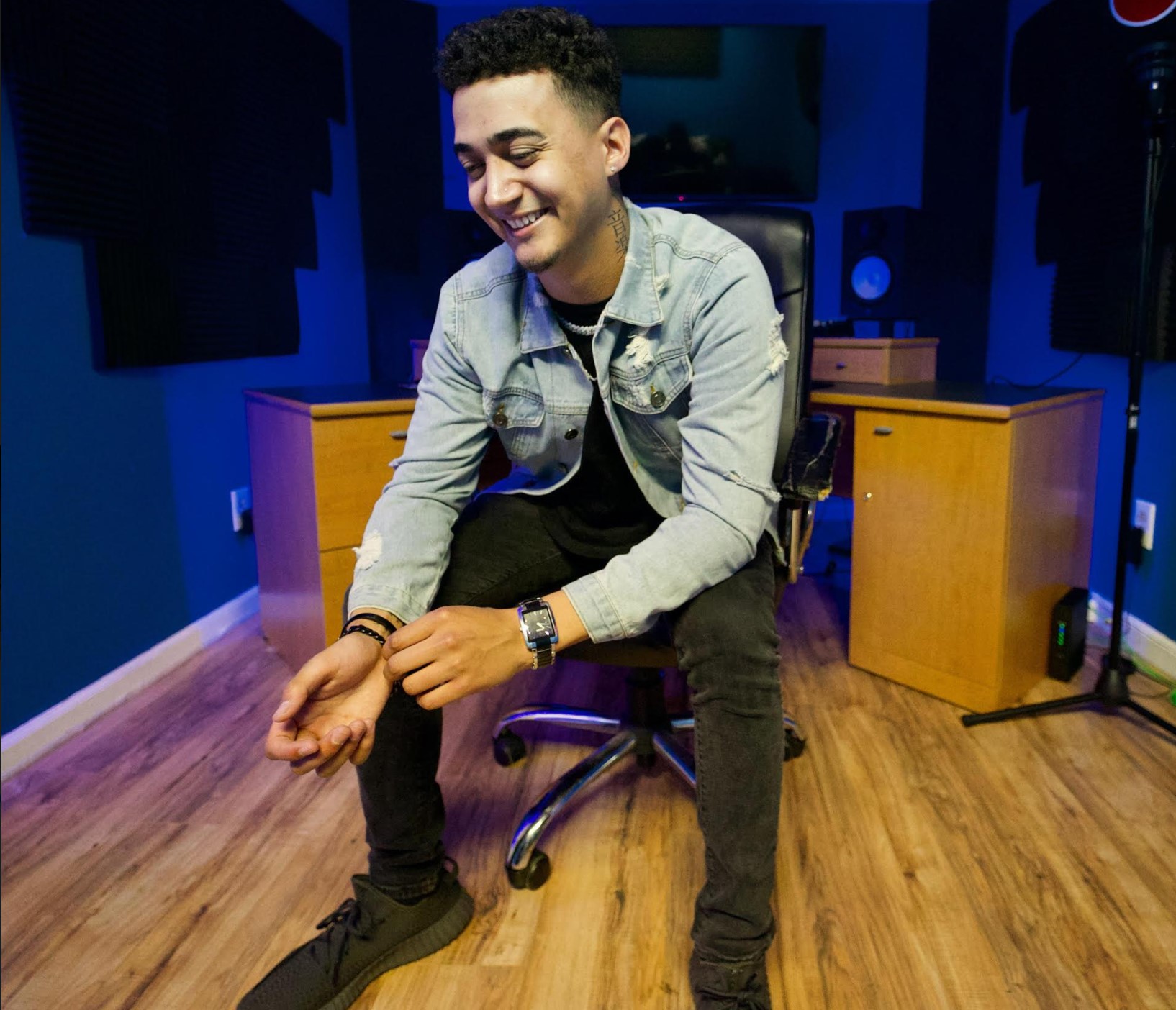 Brian Jai is a pro’s pro and very much a jack of all trades within the hypercompetitive music industry. A native of Southeastern Connecticut’s Montville, some of Jai’s earliest memories coincide with a home immersed in music as both of his parents are vocalists, Aside from following in his parent’s footsteps and becoming a talented vocalist himself, Brian is also a top-tier engineer and producer, bringing the creations of himself and others to life with regularity. Running studio sessions alongside a production company and doing voiceover work in addition to creating dope musical projects of his own from top to bottom is the kind of “do it all” sensibility and work ethic that will land Brian Jai wherever he wants to go.

The Connecticut crooner describes his style as having “nostalgic, R&B roots” and therefore featuring “intimate, authentic lyrics” but paired with a “hip hop and pop appeal.” Having listened thoroughly to Brian’s stellar 2020 full-length release entitled “You Deserve It“, I can co-sign his sentiment. Jai describes the project as “a love letter to the listener”. Brian enlisted the help of writing and producing supergroup “The Formula” to breathe new life into the project, from uptempo dance numbers like “Gimme Dat” to sultry bedroom serenades like “Act It Out”, Brian’s debut opus is sure to become a fan favorite.

Jai isn’t a rookie in the performance department either, having shared stages with the likes of PnB Rock, Gucci Mane, the cast of “Love & Hip Hop” and many others. Brian brings the same level of professionalism and polish to his stage show that you’ve come to expect from his music. Honestly, I find a lot of artists today who are nowhere near what the studio makes them out to be; fortunately, this couldn’t be further from the truth with regards to Brian Jai.

Currently, Brian is working on a new project that he says “differs from his previous style” and delves into a new sound. Having spoken with him extensively and kept tabs on progress, I can say with certainty that he’s approaching it with the same level of patience, care, and meticulousness that he’s done with all of his other releases to date. In today’s oversaturated market, rife with half-baked, hastily mixed concepts and records, I am always refreshed when meeting an up-and-comer who treats music with the kind of respect and sincerity that it absolutely deserves. Now is the time to jump on board, and you can do so by giving Brian a like, follow, look, and listen below:

BeTru Talks About His Life, His Musical Journey, and Upcoming Projects