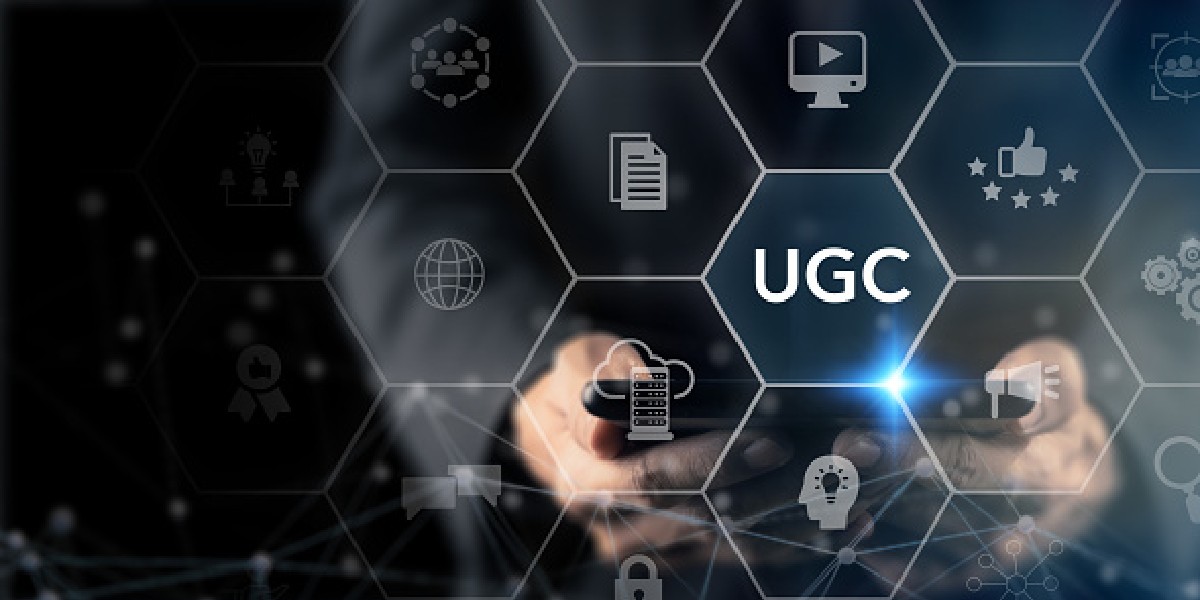 It’s no secret that the modeling world has become one of the most difficult industries to penetrate. With such precise requirements, overly strict standards, and downright hazardous working conditions, aspiring models constantly have to fight tooth and nail just to have their time in the limelight. Barbara Boller saw this massive gap in the industry and decided that it was finally time to solve one of the pressing issues that models and brands currently face in today’s digital world.

Hitting two birds with one stone and bringing the best of both worlds, the 30-year-old digital entrepreneur, model, actress, and content creator seamlessly blends her accumulated knowledge and expertise to bring high-quality user-generated content (UGC) to the modeling and marketing industries.

Equipped with over a decade of marketing experience, Barbara Boller herself has built a pristine reputation for leveraging social media to elevate her brand. This time, she is bringing her services to big-named brands worldwide, spanning countries like Canada, Colombia, Mexico, and China. By utilizing successful digital market trends, Barbara offers her outstanding marketing services, including social media content creation, user-generated content (UGC) videos, and marketing consultations for big brands and companies.

Throughout the years, Barbara has delivered remarkable results for her clients without fail, taking her to the top of the modeling and marketing industries and cementing her tried and tested strategies as the best in the world. In recent years, statistics have shown that user-generated content has shown more favorable results as compared to influencer marketing.

Rather than the typically forced endorsements of influencers, user-generated content takes a more natural approach to marketing which has greatly resonated with a bigger audience. In fact, audiences have shown that they are more likely to trust marketing efforts that depict a level of realism rather than heavy-handed marketing tactics shoved in their faces.

“I can say with certainty that this is the present and the future. Brands are still hiring models, mainly for their e-commerce photos, but when it comes to social media, being able to create a good video that has an organic feel makes you stand out from the rest and monetize,” said Barbara.

For the uninitiated, UGC is media content such as photos or videos created to be used as an ad on platforms such as TikTok. These videos are different from branded videos and big productions because they bring in the feeling of trust and reality. To make things even better, UGC is not created by models or influencers at all. This gives the content a more personal touch and allows everyone to be a part of the UGC ecosystem.

“To work with UGC, you don’t need to be a model; you don’t even need to have a social media account or followers. You only need to know how to interact with the camera, read a script without sounding forced, how to edit small clips and make a video short, exciting and attractive to a certain target,” explained Barbara.

“I feel like I am finally where I wanted to be, in a place where it doesn’t matter if I’m tall, short, skinny or not. What’s valuable to these brands is my ability to talk to their consumers and sell a product from the comfort of my home,” she added. Aspiring individuals can now become models in their own right and work with big-named brands without the strict standards that are often imposed on more traditional commercial models.

Barbara Boller is challenging the current norms of two industries. As she champions inclusivity, diversity, and a more natural way of marketing, she is currently leading the charge into revolutionizing the very platforms we constantly interact with, and it feels incredibly liberating.

Douglas E. Noll – A Lawyer Who Chose to be a Peacemaker and Consultant Worldwide