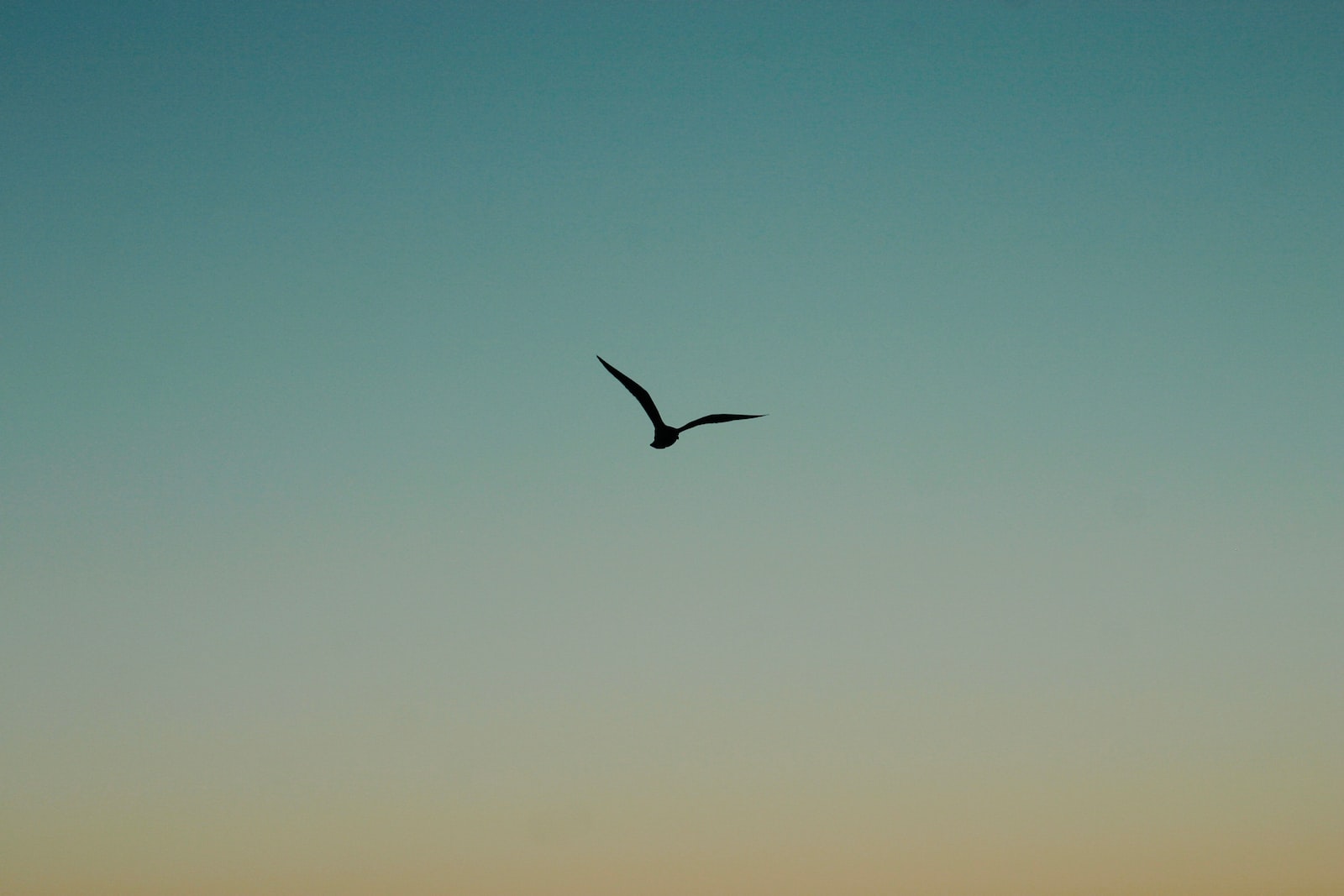 We live in a world where it seems impossible to avoid discontent, overthinking, and sorrow.
News headlines are filled with political, racial, and economic instability almost daily. Many
people are affected by this anxiety, depression, and stress. Perhaps people wander around on
edge because of the stressful environments around them. Peace is defined as societal
friendliness and harmony that exists without violence. In a social context, peace is the
absence of conflict and the lack of fear of violence between individuals or groups. Many
factors influence or promote the effort to attain peace, and one of them is meditation. It may
provide a sense of calmness, serenity, and balance, enhancing your mental well-being and
general health. People may also utilize it to relieve tension and relax by concentrating their
attention on something relaxing.

Many renowned personalities serve as peacemakers and consultants nowadays and help
people achieve internal peace. Peacemakers are not only those who wish peace. They are
those who work to ensure that there is peace among humanity. They appreciate peace; it is vital to them and a top concern. To be a peacemaker, one must first believe that there is
some good in everyone and that a fair settlement to every issue is attainable. One such
peacemaker, mediator, and consultant is Douglas Eugene Noll. He has always promoted
peace through his words and actions.

Douglas Noll was born in Pasadena, California, on October 12, 1950, to H. Eugene and
Virginia T. Noll. He was born with severe impairments, such as clubfeet and near-blindness.
He attended public schools in the San Marino Unified School District and graduated from
San Marino High School in 1969. He enrolled at Dartmouth College and earned a B.A. in
English Literature in 1973. In 1977, he received his J.D. as a member of the Traynor Honor
Society. Noll was one of the first U.S. mediators qualified under the international mediator
criteria established by the International Mediation Institute. He is included in the Who&#39;s
Who of International Commercial Mediators. He was selected Lawyer of the Year by Best
Lawyers in 2014.

Noll is a public speaker, instructor, and author of four books. In maximum-security prisons,
he teaches murderers how to be peacemakers and mediators in their prison communities and
to control their anger. Noll teaches thought and business leaders how to harness their
emotions as a source of hidden creativity. He has been helping such people internationally,
and his dedication has led him to co-found an NGO that helped many people achieve
sobriety.

Noll worked as a civil trial lawyer for 22 years, trying over 75 trials, including state and
federal jury trials, arbitrations, and bench trials. In 1985, Martindale Hubbell rated him A.V.
He clerked for the Honorable George Hopper from 1977 to 1978. He was admitted to the
California Bar in December 1977. Noll began studying martial arts in the mid-1980s,
eventually earning his 2nd-degree black belt in 1991. Soon after, he began practicing tai chi
as a martial art which he found interesting. He also thought of giving it a try as a career.
In 2000, Noll abandoned his civil trial business to start his peacemaking and mediation
practice. Since then, he has mediated hundreds of complicated, intractable, and challenging
conflicts.

He resolved family business issues, congregational disagreements, and internal
company governance challenges where litigation was not an option. Noll served on the
board of directors of Mediators Beyond Borders for two terms. In 2010, alongside his
colleague Laurel Kaufer, he co-founded the Prison of Peace initiative. In 2020, when the
pandemic started, &quot;Prison of Peace&quot; was constructed in 15 California jails.
The more a society promotes, defends, and fulfills its people&#39;s peace, the better its prospects
of reducing violence and resolving issues calmly. Noll is a leading thinker, teacher, and practitioner in conflict resolution and mediation. A real peacemaker like Noll works through
problematic matters and helps people navigate the path of life through consultation and
meditation. Although Noll was an accomplished lawyer helping and representing clients in
court cases, he found his true calling as a consultant and peacemaker while resolving
conflicts. He used his experience and skills to help people and groups avoid and resolve
conflicts rather than engage in confrontational behavior.

Bringing the Best of Both Worlds: Barbara Boller Disrupts the Modeling and Marketing Industries with User-Generated Content