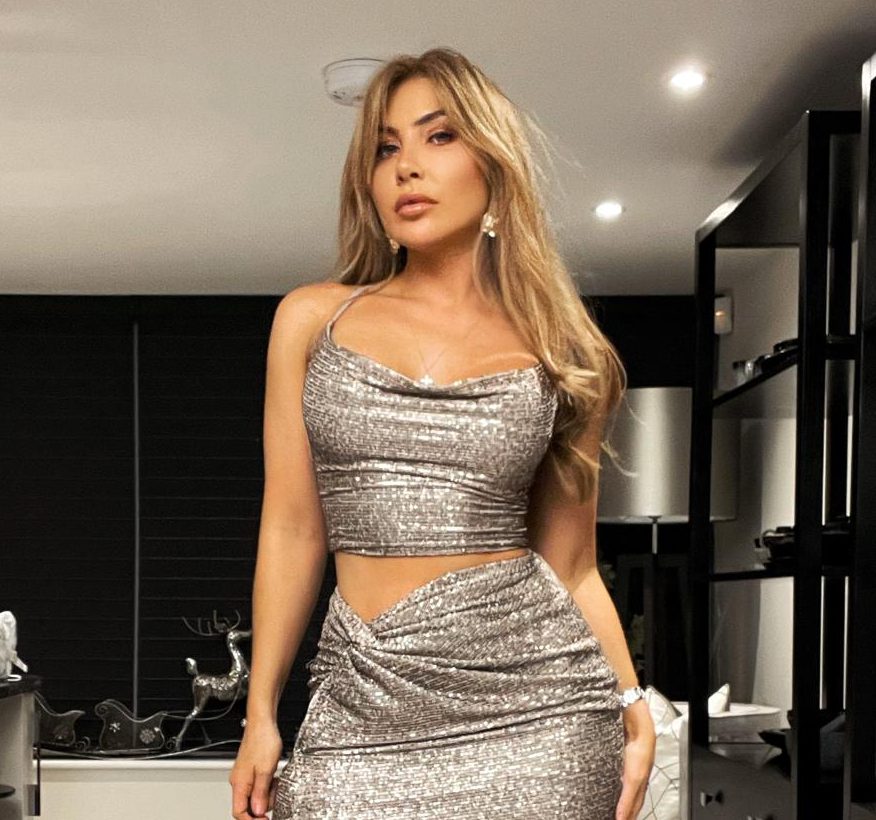 Bonnie Locket is a young British model and social media influencer with the wits and drive to accomplish almost anything. At 30, she bought a Lamborghini. She already earns over $400k a year, and shows no sign of taking her foot off the gas! With a keen eye for marketing her brand and diversifying her streams of income, Bonnie has found a way to stand out in a highly saturated market. With a heart for others, especially family, friends, and her dogs, Bonnie has a goal of continuing to provide fresh, sexy content to her fans and followers, as well as someday build her dream house – another goal that she’s not far off. So far, Bonnie has over 400,000 Instagram and over a million Tik Tok followers. It looks like she is quickly separating herself from the sea of competition online.

Who is Bonnie Locket?

Who is Bonnie Locket, anyway? Well, since you asked, she is a 32-year-old British actress, singer, and model, who has starred in the UK tour of “High School Musical.” She has also appeared in a sizzling Ann Summers campaign. Bonnie has a property business where she rents rooms to tenants in Surrey. She has a webcam modeling agency, as well, where she recruits models for webcamming. As if that wasn’t enough, Bonnie also ran a successful dance agency. Hold onto your hats because she does one more thing worth noting and wait until you see how lucrative it’s been! Bonnie began an OnlyFans account in mid-March 2020, and earned over $400k in just eight months, putting her in the top 0.06% of creators worldwide.

Any Dream is Possible

A hot girl who loves fast cars? Yes, that’s Bonnie Locket for you! This British beauty loves supercars! Her first big purchase was a Lamborghini Gallardo with a price tag of over $100,000. That’s not all! She has also owned a Mercedes AMG GTS Edition One, and her current baby: a Ferrari California T, which she bought with her OnlyFans income. Bonnie loves the feeling of driving a fast car that symbolizes her growing success. Bonnie says:

“When I step inside a car like my new Ferrari, it is a constant reminder that any dream is possible if you work hard enough.”

Bonnie found her way into the business through a need for more income in her twenties. First modeling via webcam, Bonnie realized the earning potential when her fanbase exploded in a short time. That is when she bought the Lamborghini. She went from living in a 3-bedroom penthouse to a beautiful barn conversion in Surrey. The moves inspired a love of property management, which has translated to owning four rentals so far. Early on, Bonnie decided to try a new career path in the adult industry. Although there were a few options available to her, she set her focus on webcam modelling from the comfort of her own home. “I had never been involved in the adult industry, so I thought webcam modeling was the safer option.”

There have been many ups and downs in her time in business so far. Mostly, Bonnie has found a community of supportive cheerleaders. However, one big obstacle has been internet trolls. “There are some pretty nasty keyboard warriors out there,” she says. To persevere through the vile, objectifying comments, Bonnie has had to “get a thicker skin” pretty quickly. That said, she is grateful to be able to work from home, or anywhere in the world, doing something she loves. The anxiety from bullying subsides over time because of the support Bonnie has found in the internet community.

Be True to You

To Bonnie, having the support of her friends, family, pets and fans is crucial in keeping her going. “I don’t know where I’d be without my sweet dogs,” she says, smiling. When it comes to giving advice to others starting out in the business, Bonnie’s advice is short and sweet:

“It’s simple- be true to yourself. Confidence, determination, and doing what is right for you (not anyone else) are the keys to making it as an influencer and successful model.”

We can expect to see a lot more of Bonnie in the future. She has plans to increase her online presence, provide fresh content to her fans, and incorporate her keen sense of humor into her content, too.

Keeping Up with Bonnie Locket Online

Readers are encouraged to keep up with Bonnie Locket through social media on her Instagram and Tik Tok.