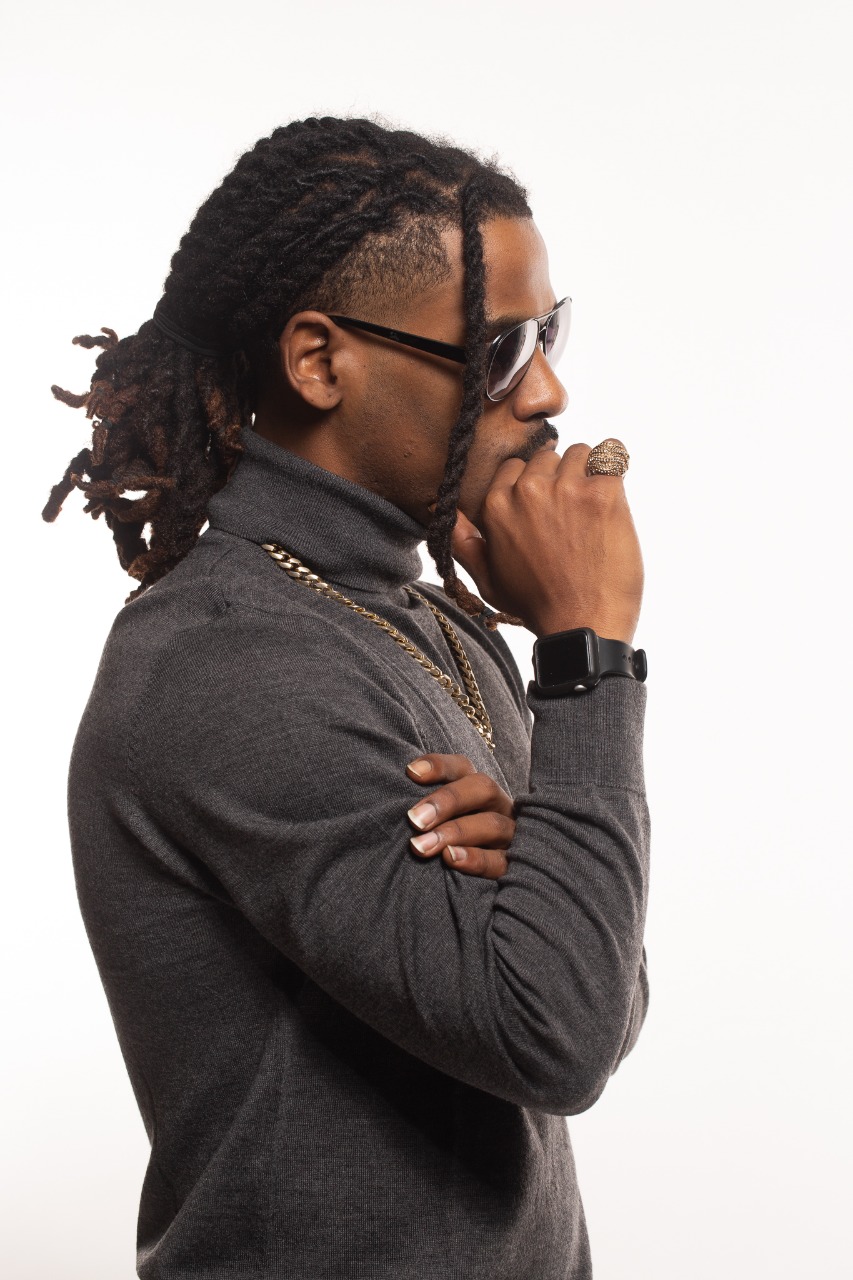 We were not familiar with BRXTN prior to the release of his current single. When we received the music,

listens! Now, after listening to BRXTN’s latest, “Fake Love” we came away with a better sense of who he is as an artist. We also came away with the conclusion that BRXTN’s music is hot. After watching the short documentary of the same title (“Fake Love”), we now feel like BRXTN is now “the homie”. After you take a listen maybe you will too.

So, this is the brief synopsis of BRXTN’s story. A familiar story to be certain, but an interesting story all the same. An artist from a small town (Ashland, Kentucky to be specific) makes his way to the “big city” (Louisville). Upon arrival in Louisville BRXTN quickly gained favor with some of the elite musicians in Louisville. Ultimately it was a combination of his approachability and great music that gained him favor with Louisville artist and fans alike. He hit there and took off like a rocket. We love a good underdog story. And BRXTN is beating the underdog odds. BRXTN has jettisoned all around, now landing in Nashville where he’s set up his residency for world Domination.

As a rapper, BRXTN is the popular mix of mc and singer. This seems to be all the rage at the moment. With a few notable Mc’s dabbling in both lanes (no pun intended). Many doing neither rapping or singing well enough to be considered at the top of their respective classes. BRXTN, however seems like he was made to do both. He seamlessly blends to two styles together to strong results. “Fake Love” hits hard in the bass department. It grabs you from the onset of the song and doesn’t let go. His chill

delivery balances well with the music. You forget you are listening to an “up and coming” artist. Instead, you just enjoy the music as intended. This single is just begging for a Tory Lanez feature (canceled or not). It’s apparent BRXTN is passionate about his craft. We appreciate that here. And we’ll be on the lookout for much more music from him. Check him out. He may just be your new favorite artists.

For more from BRXTN check him out on Spotify. And on his Instagram page.

Related Topics:BRXTNFake Love
Up Next