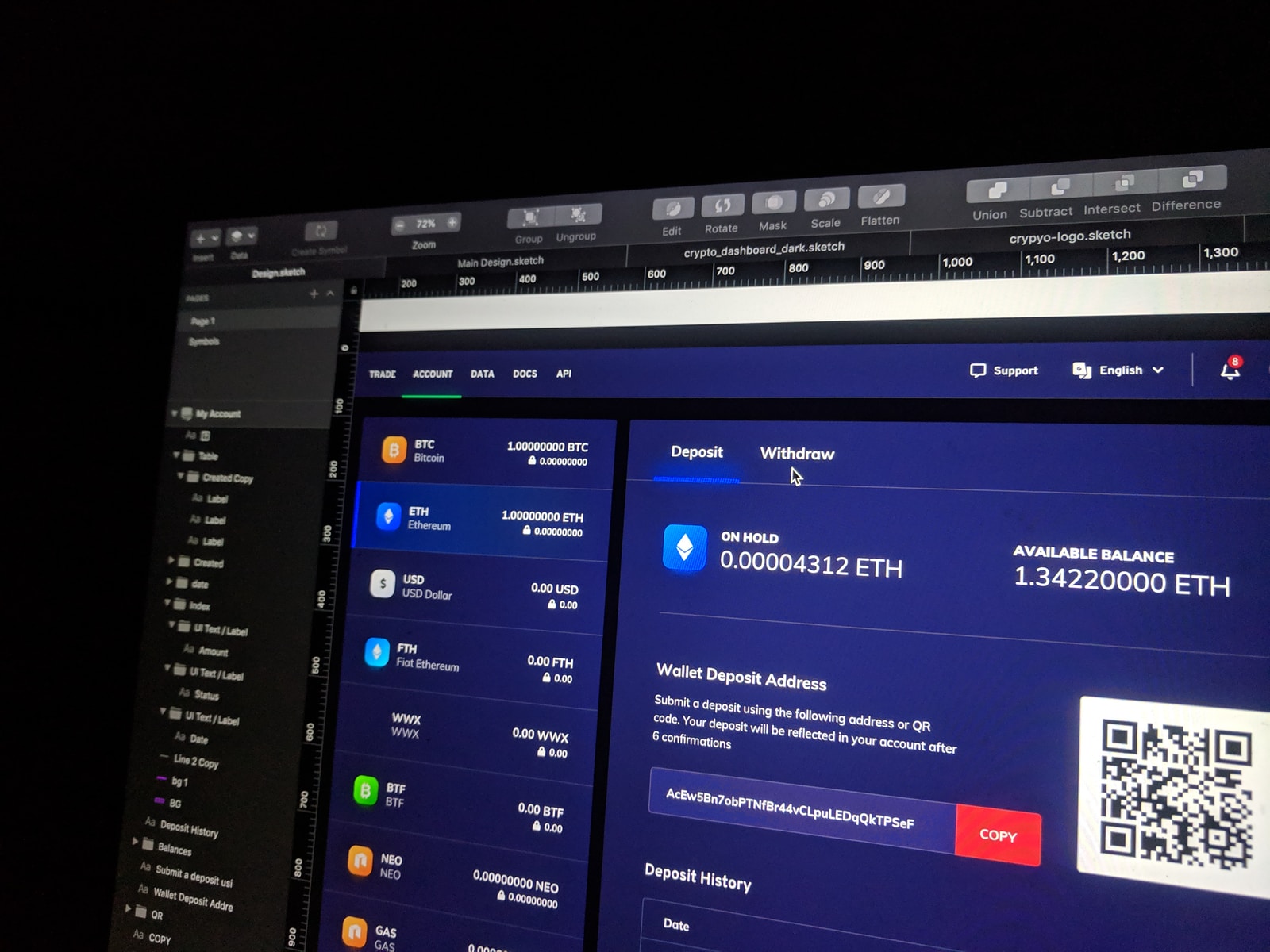 MasterCard and Visa have always topped as the runaway leaders; however, Bitcoin’s Lightning Network will soon disrupt this norm. Starting with a smattering of cypherpunks and freaks, it is merely a decade after Bitcoin Network was launched, yet recently it attained the level of adoption. It is reported that Bitcoin also processed 62% more transactions in terms of dollar value than PayPal in 2021.

Blockdata statistics per quarter show that in 2021 MasterCard led with $1.8 trillion, followed by Visa, which processed $3.2 trillion.  PayPal processed $302 billion per quarter as the Bitcoin network was ahead at $489 billion, mercilessly taking over the payment network and proving to be the most viable global payment network.

Bitcoin’s Lightning Network Is The Bridge To Elevate Bitcoin Network

Lightning Network is a second layer technology applied to bitcoin that uses micropayment channels to scale its blockchain’s capability to conduct transactions more efficiently. The Lightning network smart contract functionality in the blockchain enables faster, less costly, and more readily confirmed payments than those undertaken directly on the bitcoin blockchain.

The key factors to consider that will bring bitcoin to the astounding levels of processing like the two established networks are; the number of transactions, the average amount of bitcoin per transaction, and bitcoin’s price itself.

If Bitcoin can handle the vast transactions, it will for sure be eligible to compete with the current leading networks. Enhancement and execution of the scaling solution will play a vital role for bitcoin to disrupt other payment networks.

Having recorded a record number of nodes and payment channels, the Lightning Network is the most feasible solution at hand. Granted, it achieved an enduring high capacity in late September 2021. Grounded on remittances, gaming, and streaming as the key use cases, it is certain that the Lightning network will boost the adoption of the scaling solution.

The globe’s widely used and valued digital currency, Bitcoin, allows anyone to send value with no trusted intermediary or depository. Bitcoin also contains an advanced scripting system that allows users to program instructions for funds.  However, there are some drawbacks to Bitcoin’s decentralized design where users must wait for some time to have confidence their transaction will not be altered, canceled, or overthrown.

Micropayments are always inconsistently confirmed, and fees render such transactions unviable on the network today. Well, the Lightning network is here to solve the problems as one of the first implementations of multi-party smart contract programmable money using Bitcoin’s built-in scripting.

Still, the competing lightweight software solution for scaling public blockchains and cryptocurrency interoperability will arrive sooner than anyone would expect. Arcane Research recently reported that the Lightning Network is anticipated to grow to 800 million users by 2030, which could be so bizarre in our naked eyes.  Granted, Bitcoin will require extra efforts before it is a threat to leading runaway MasterCard and Visa.

What is 4D Technology and How Will it Affect the Entertainment Industry?