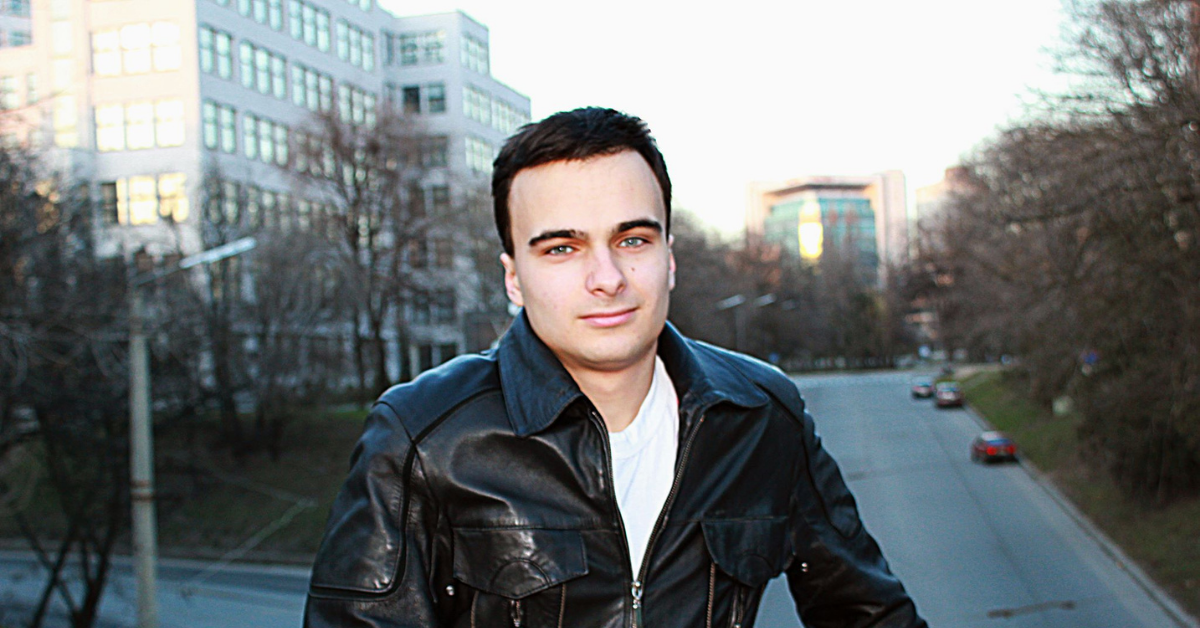 Over the recent years, the demand for product management has increased drastically. Vlad Gasan is a widely known expert, coaching men on how to break into product management – an industry that is recognized as one of the most rewarding and impactful career paths. Product managers possess the knowledge and skills to build outstanding products, and set visions and strategies, being a core and crucial component of creating a better future for our world.

While Vlad has come up against a varying number of challenges, he always chooses to rise above them, knowing what is on the other side of fear. When he decided to migrate from Ukraine to the United States, giving up was never an option for him despite the visa issues and the lengthy waiting times to be permitted to travel. He was focused on what lay ahead in his future, and left the past in the past.

Upon landing in the United States, Vlad realized how uneven the playing field had become. “How can an average guy from Ukraine get a permanent job in the United States, yet they house some of the top reputable candidates from Stanford and Google?” Vlad shares. He put himself up for the challenge anyway and eventually managed to secure a job at Silicon Valley. Following that life-changing moment, he was motivated more than ever to stay persistent in reaching his goals and always stay patient knowing where it could all lead him. He gained a new perspective of failure and used his shortcomings as stepping stones to his subsequent success.

Vlad has had 8 years of experience as a product manager. Seeing a gap in the market, he built a product management community with the sole aim of empowering and guiding beginner product managers in the industry. He also has a coaching program for aspiring product managers as he understands the untold secret of landing product management positions that earns them over 6 figures in a span of 2- 4 months or less. Erin is one of his students who landed her first associate job straight out of college. Vlad’s training program helps others to land their dream job at prominent legacy technology companies such as Amazon and Microsoft, where some of his clients work.

The untold secret of success

Vlad’s secret to success is mastering the small but important ways in standing out from the crowd in such a competitive industry. “The secret is hidden in doing what others are not doing.” Vlad shares. He also reminds beginners to invest in a mentor or coach who will help them take their game to the next level.

Giuliano Gonzalez is the founder and CEO of Blutik, one of Australia’s fastest-growing digital PR agencies. He has proven that adopting some simple, yet powerful, tactics can help in building a robust digital PR agency. He moved from his hometown in Chile to Australia with his family where he started living his soon-to-be career-shaping years.