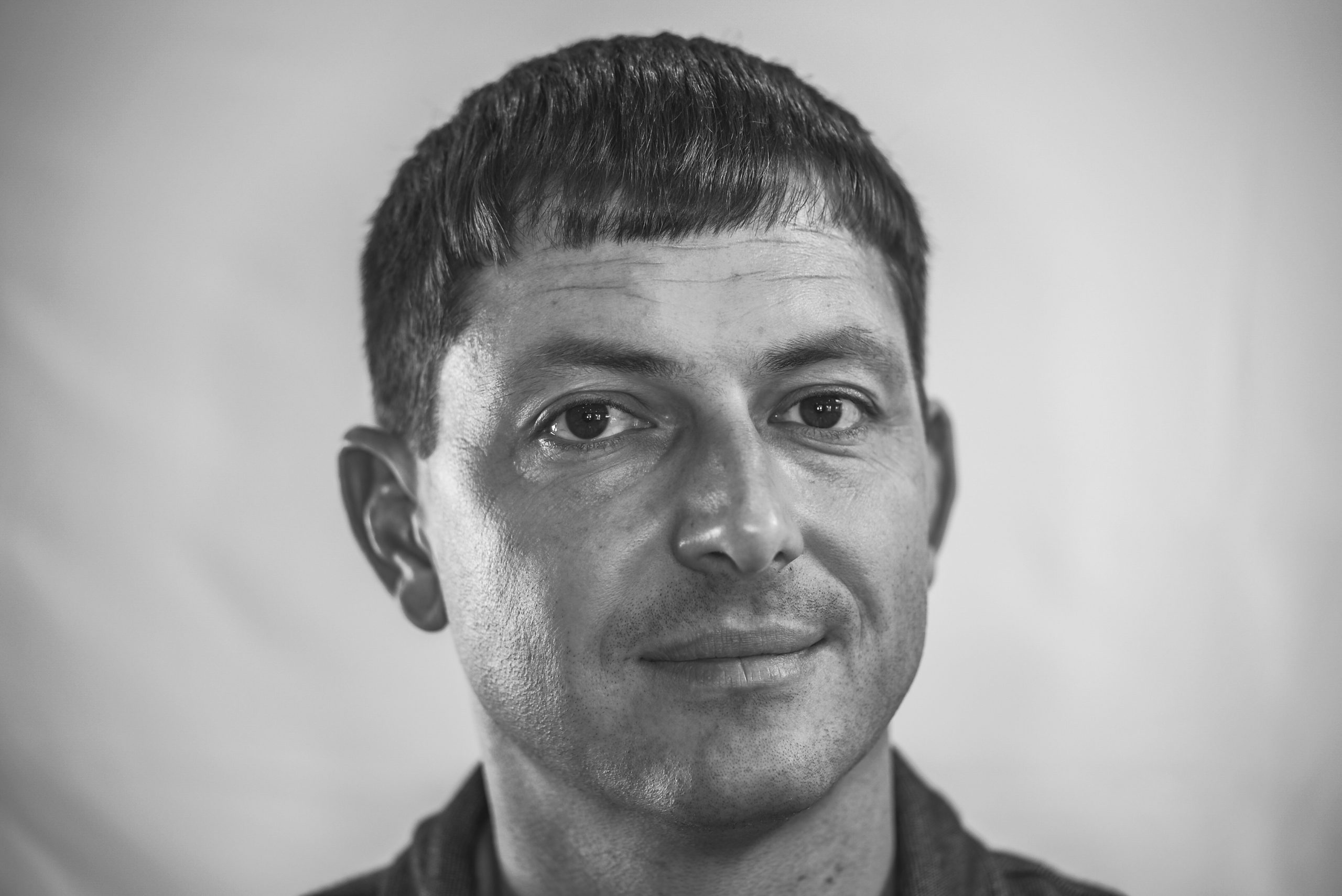 Ricky Carruth has been the #1 RE/MAX agent in Alabama for three years running, and he doesn’t plan on stopping anytime soon. When he first became a realtor after dropping out of college, it took Ricky 8 months to make his first sale- which was his Grandmother’s condo. After that he took off, Ricky became a self-made millionaire essentially overnight in the hot real estate market of the early 2000s. Ricky wasn’t yet 23 when he reached millionaire status, but just two years later he would go completely bankrupt during the real estate crash of 2005. At that point Ricky began sleeping on his friend’s couches, doing roofing work and eventually found a job at an oil rig in Mississippi.

Throughout this whole process, Ricky was simply trying to understand what exactly went wrong. Most people would blame their failure on the market and move on, but not Ricky. He knew that the market could not be blamed for everything. In fact, he was glad for that failure because he was now able to learn from his mistakes in order to ensure his future success.

In 2008 he was laid off and got back into real estate. By the year 2014, he was selling over one hundred properties per year, in turn becoming the #1 RE/MAX agent in Alabama and continuing that trend ever since. In fact, the experience that set him back in 2005 has set him apart from the competition now.

“I learned that I failed because I valued the money over the relationships I was building. I only cared about the money,” he reflects. Now Ricky places paramount importance on building relationships. Because he knows that money comes and goes, but people will be here forever. And it’s not just something he says, he’s put it into practice. In fact, when the BP Oil spill sent real estate agents fleeing from Alabama, Ricky decided to put his theory to the test. He stuck around with the people of Alabama and ended up generating $150,000 in realtor fees during the year after the spill, compared to $100,000 the year before. His income grew 50% during a time when realtors were afraid to even step foot in Alabama!

Some of the biggest obstacles in Ricky’s life have produced the biggest successes. Dropping out of college and becoming a realtor was a scary thing to do. So was getting back into the real estate game after losing everything he had. But Ricky uses fear to his advantage.

“Fear is one of the main ingredients to the recipe for success. Without fear and rejection, you cannot and will not succeed. If you do not face your fears, you are extremely selfish,” he says.

And now that Ricky has faced his fears and conquered the real estate sales game, he now seeks to get to the top of the real estate coaching business. And he’s doing it in a unique way. Where most real estate coaches charge for their business knowledge, Ricky gives his away *for* *free*. He has become the very first, completely free real estate coach in the world with over 22,000+ agents in his program with thousands of testimonials, over 38K+ subs on YouTube, 220K+ on Instagram, 50k+ downloads a month on his podcast and speeches booked all over the world.

“I am on a huge mission to reduce the failure rate in the real estate industry one agent at a time, and it is working. Agents in my program tell me all the time how they were about to quit until they found me,” he shares.

One may wonder where Ricky finds the time to coach thousands of students while continuing to sell at a madman’s pace. “The truth is, I’m working harder today than I was while working 12 hour days on an oil rig. At least on an oil rig you can work all day and then forget about it. This is 24/7, my business is always on my mind” he states.

But for Ricky it’s all worth it. He gets to do something he really enjoys, which is bringing value to the people who support him. He hopes to uplift anyone who wants to experience success as a realtor and urges them to work hard at creating relationships rather than focusing on money alone.

This Is Steez Analytics, The Company Taking Over The Internet Marketing Service