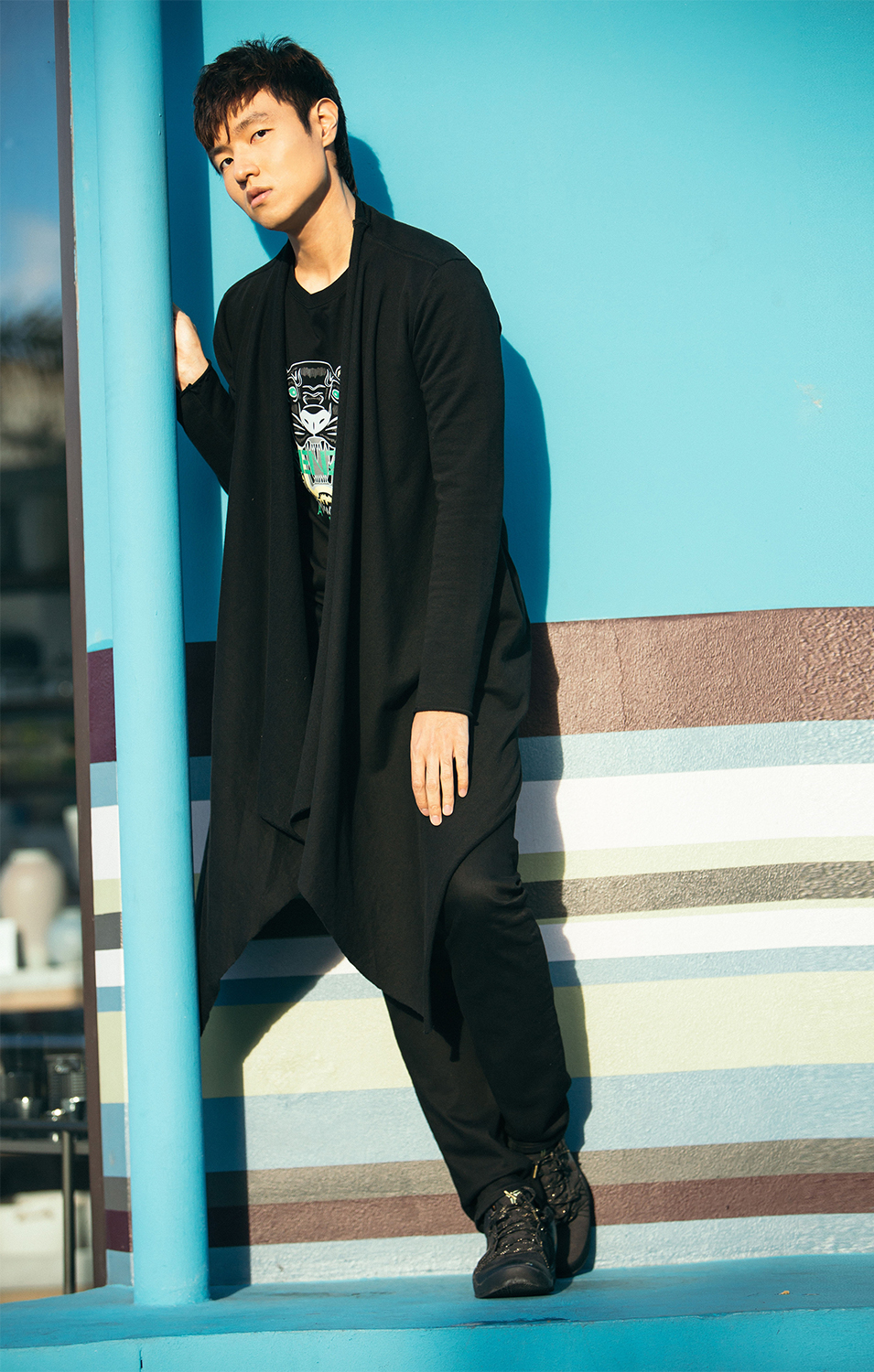 If you’re a fan of K-pop who hasn’t heard of Sang Min Lim, now’s definitely the time to take an interest.

Sang Min Lim, often performing under the stage name SANG, has just released his fourth single with an accompanying music video – and it’s truly something to behold.

The combination of futuristic neon animation with the modern-yet-mellow sound of the song is an unconventional idea – but it really, really works.

Sang entered the music scene last year, with his debut song Fantasy. The success of the single and music video spurred him on to produce two further songs, Remember and Follow – all available to listen to on his YouTube channel

The choice to go with animation for the latest music video is certainly and interesting one, and a bit of a departure from Sang’s previous videos – proving that while he’s consistent in the quality and style of his music, he’s not afraid to experiment, evolve as an artist, and make bold decisions.

Sang Min Lim’s debut music video to his first single Fantasy was focused more on creating a narrative through live action – involving the dancer, performer, and internet sensation Dytto. In Sang’s own words, ‘Dytto was a huge inspiration when my directors, CeCe Frey and Chase Stockman, came to me with the idea to make her and I into robots for the video. We also shot it on the same robotic camera arm that Kendrick Lamar used in the Humble music video, which I think totally captures the futuristic vibe we were going for.’

His next two videos directed by Chris Wood followed much the same format, with a focus on creating a dark, ultramodern atmosphere and starring Sang in leading roles. The production value of his music videos is truly striking – for someone who’s only been active in the music industry for about a year, he’s doing incredibly well.

The brand new Levitate still involves something of a narrative and has a thoroughly professional look, though it appears more focused on the visual aspects rather than the story. The masterfully mesmerising animation retains the same modern vibe, albeit with a different take. The story involved in the video is more fragmented than in the previous clips, enabling the audience to focus more on the experience of watching the neon outlines shift, twist, and spiral. This departure from the techniques usually appearing in his videos has got us all wondering what he’ll do next.

Sang has a lot on his plate – while making his music, he’s also studying law at the University of Southern California. Luckily, he has revealed that he’s confident he can take on both challenges simultaneously and has no plans of giving up either his studies or his music career. So far, there haven’t been any news regarding his next single or upcoming album, but given that his released singles have been so successful, it’s pretty much guaranteed he won’t stop here!

From Business to Music, Jersey Demic Reveals His Claim to Success