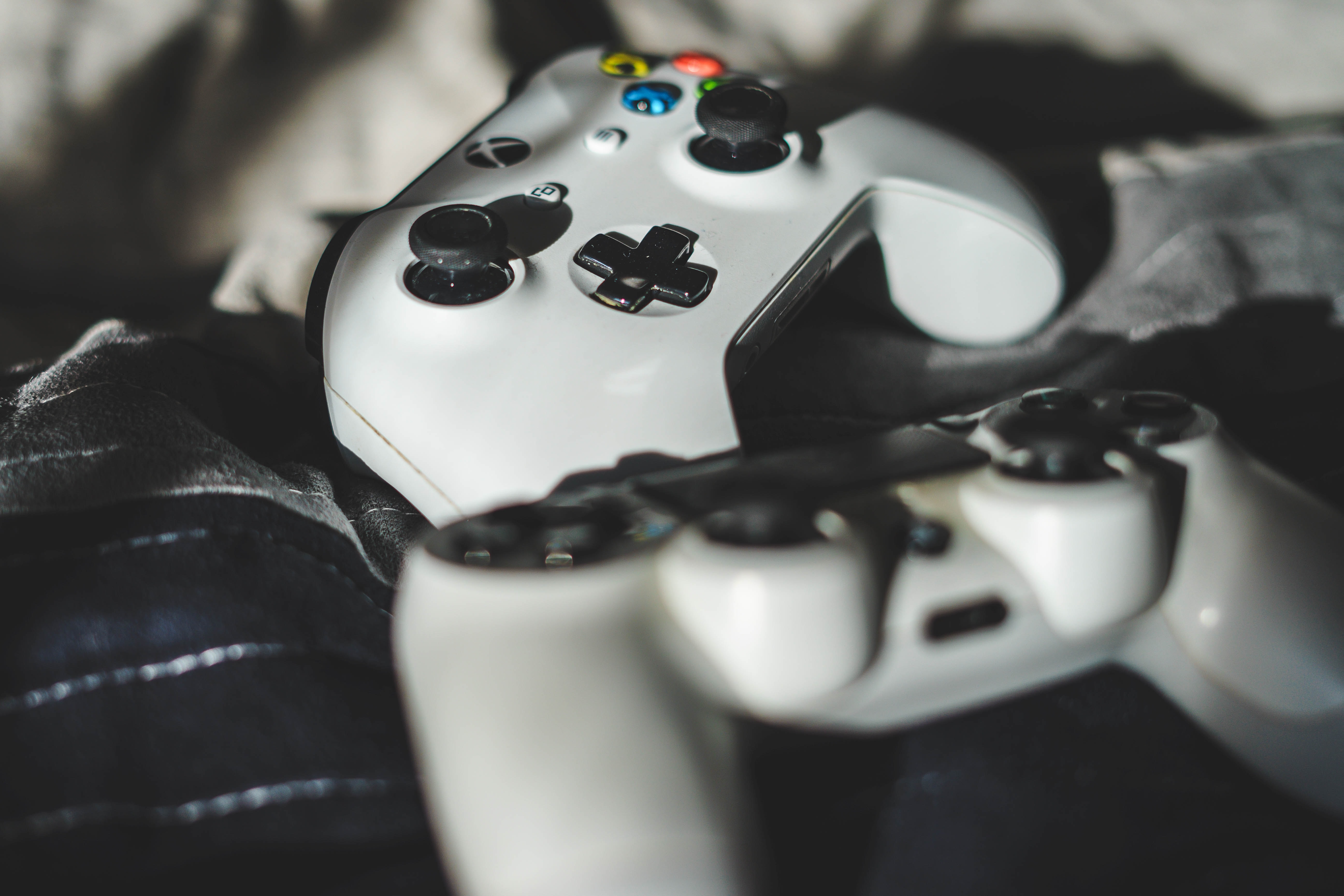 Today, nearly every person in the world has some type of familiarity with video games. More specifically, in the United States, video games have become a hallmark of life. Whether you utilize video games for relaxation or excitement, it is a daily activity or something you see others taking part in, video games have become a hallmark of Western culture. Video games provide a high degree of engagement for its user, where potentially thousands of users can interact in real time across the world. From the 80s and 90s, where video games consoles were clunky, and sporadically owned across communities, to today’s world where with the massive variety of sleek, high-powered consoles owned by multiple people in one dwelling. Video games are some of the most popular activities to take part in today, and are used throughout the world.

Haley Findlay loves video games. She was introduced to video games at a young age, learning how the different systems operate, and engaging in a wide variety of video games. Haley began to become a very talented gamer, taking part in gamer communities that engaged in different games together. Haley Findlay began to see the unbelievable potential that lies within the gamer communities, for women empowerment. Along with the potential for female empowerment, Haley Findlay saw the opportunities for non-Western nations, and the potential for technological inspiration and creativity. Haley Findlay became a trailblazer and pioneer, introducing video games to various communities that had not as commonly experienced it, bringing forward notable amounts of increases in technological engagement and creativity.

Haley Findlay has become a trailblazer, understanding that video games are not simply the literal action of engaging with your favorite games. Haley noticed a discernible amount of contrast in those who actively play video games and those that do not. She noticed massive contrasts in problem solving abilities, adaptability in challenging situations, and detail oriented approaches to problems. The consistent qualities Haley found within gamers would eventually translate to higher amounts of engagement in science, technology, engineering, and mathematics, allowing for the potential of massive amounts of cultural and economic advancements. This exciting insight inspired Haley Findlay to begin to create organizations, communities, and companies around working to engage various people in video games.

Video games changed the world within a few years. Some generations complain that the kids aren’t playing outside anymore, they are stuck inside in front of the television playing games until the latest hours of the night. Haley Findlay views this opportunity as the perfect timing to change the world for the better. Science, technology, engineering, and mathematics, all within our reach, is now available.

The Top Marketing Agencies Making an Impact in 2021

Who is Dustie Samson and why does she train?