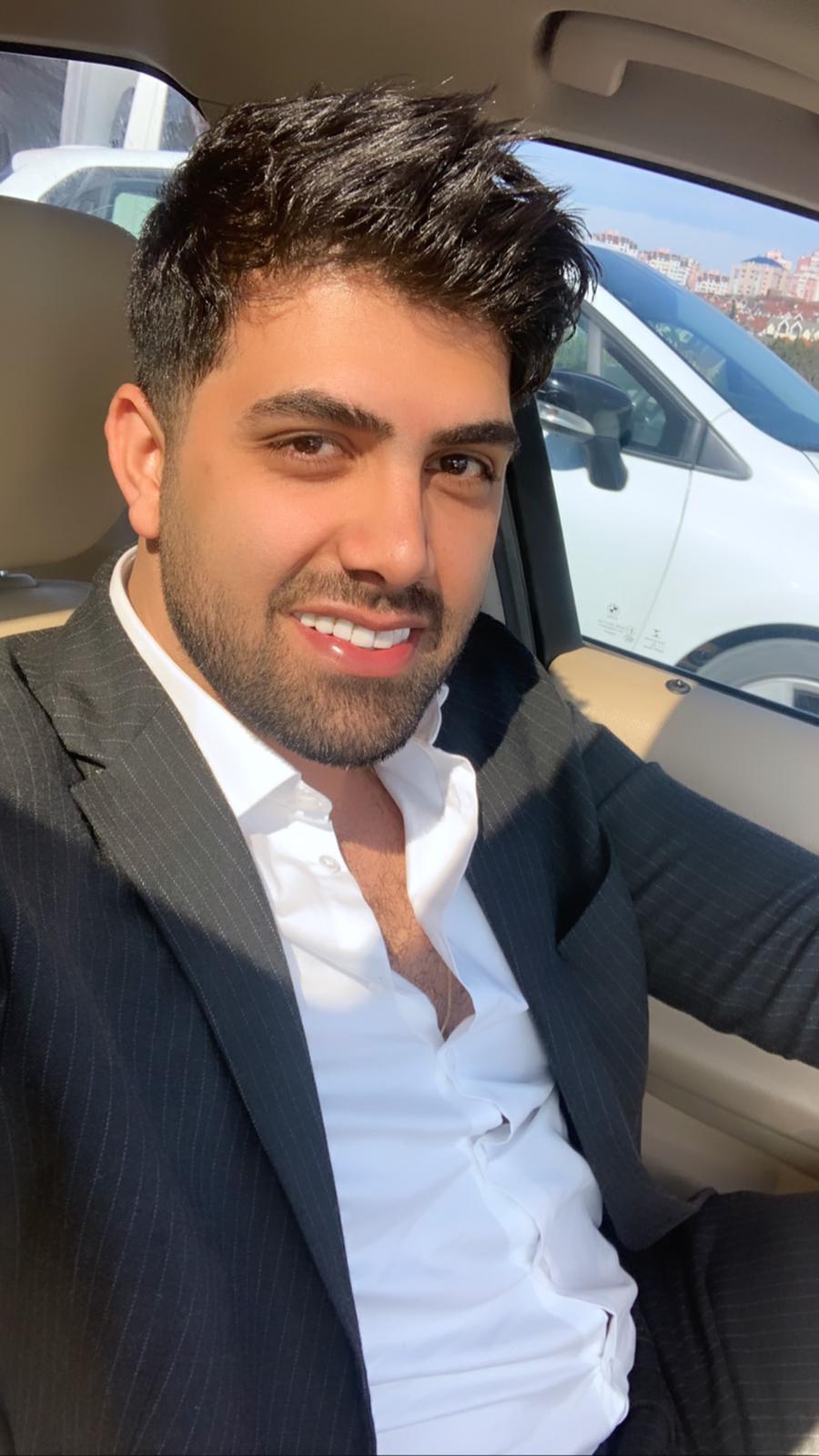 Perseverance is the persistence in doing something despite difficulty or delay in achieving success. These are desperate times, especially for the millennials. To achieve one’s dream and to become successful, perseverance is the key. But without inspiration, it dies a silent death.

Iranian businessman and lifestyle influencer Mehdi Mobarakeh is a person who wants to inspire millennials to follow their dreams. His life journey itself is a story worth admiring.

Born in Iran on September 9, 1988, Mehdi spent time in Iran till 2016 before migrating to Turkey. He started his business from scratch and became a highly successful entrepreneur.

“I consider it is my mission to motivate and inspire people to become successful. Reaching one’s potential is great. But for that one needs to constantly follow the passion. I have the pragmatic experience and can share this to inspire people to taste success,” says Mehdi Mobarakeh.

He considers sharing his experience and wisdom with others is a gift. His official account on Instagram “Sheikh Mehdi” enjoys a follower base of over one million. This is a clear testimony that how he can make a difference in millennials’ lives.

Mehdi Mobarakeh holds a degree in Civil Engineering and also learned cartography while in high school. After finishing his education, he started working with road and building construction projects.

“When I moved to Turkey, I saw great potential in real estate and import-export businesses. Once I established himself in all these sectors, I began to be considered a successful name among businessmen in Turkey,” he describes his life-journey.

The take away from this episode is the keen-eye of an entrepreneur who was also willing to start afresh. These two became pillars of Mehdi’s success.

The turning point in his life came when he started thing as a mentor. With experience in abundance, Mehdi wanted to motivate and help others.

He started with posting images from his daily life, most of which is centred around his business.

“After receiving a great response to my social media posts, I have decided to start sharing positive and motivational content. This thought process was the result of an internal urge to help others to become successful,” Mehdi reveals.

Buoyed by the initial response from his followers, Mehdi Mobarakeh then wanted to make this a habit.

“I realised that I have a moral responsibility to share my stories with others. My learnings have the strength to ignite positivity to influence others. This I learned from the feedback. So, I now consider this as my priority,” Mehdi says. Nevertheless, it also fills me with great joy and positivity, he adds.

Mehdi Mobarakeh is married to Taraneh with two kids. He has established offices in Turkey and the rest of Europe. Now, this business magnate divides his time between Iran and Turkey mainly.