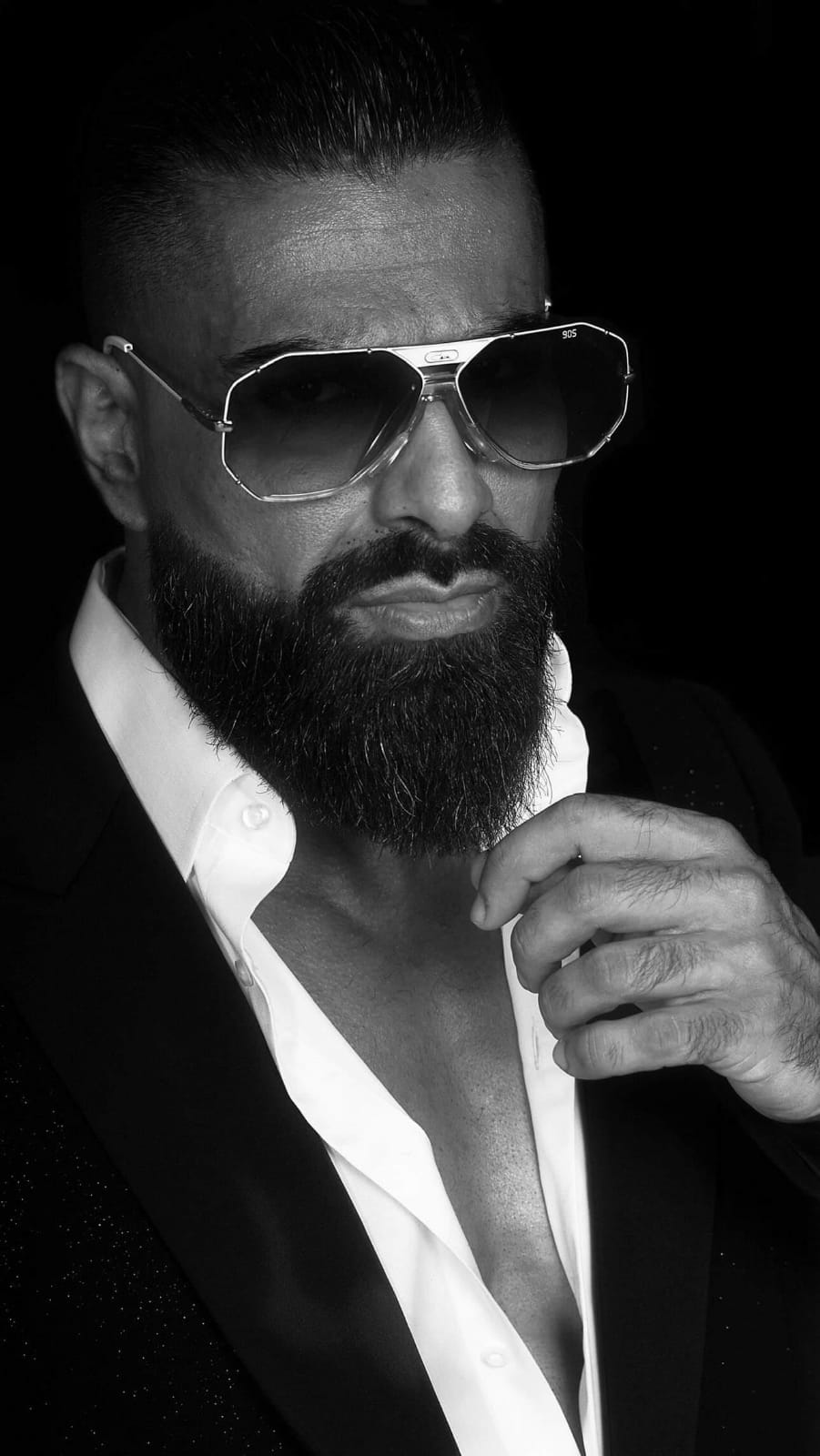 He has aced the game of modelling and acting, just as he has aced fitness and entrepreneurship.

Enough has been spoken about how a few individuals have tried to push boundaries and give it their all in order to not just reach their highest potential but, most importantly, to bring more glory to their chosen sectors. Still, it feels much more discussions are needed around a few who, despite much saturation and competition, have totally stunned the world in ways more than one and have motivated many other budding talents vying to make it huge across industries worldwide. We couldn’t help but notice the swift rise of one such incredible soul, pure creative talent, and an astute business mind named Calvin Bondley from the US, who has garnered massive headlines around him and his work for all the right reasons.

Calvin Bondley was born on 1st February 1986 and has been a genocide survivor who now resides in Los Angeles, the US. Even amidst the many challenges that life threw at him, he only focused on how he could learn from them and become his best version. This positive approach and mindset in life helped him become a multi-skilled personality in multiple fields. He may seem to be just another guy vying to make his mark in the world of entertainment and business, but he is definitely much more than that and has proved the same by the kind of success he has gained over the years in these niches.

He rose to much fame after acing the role of a weapon expert in the popular TV series named “Deadliest Warrior,” created by notable executive producer and scriptwriter Timothy Prokop, playing the character Pol Pot, as part of Saddam Hussein’s squad. The 6 feet 2 inches tall, handsome man with a head-turning personality and well-built body is a passionate fitness lover and model as well. This today has helped him become a celebrity fitness trainer and an entrepreneur known for his astuteness and quick decision-making abilities.

Calvin Bondley believes that though he has tried to ace the game of every sector he has been in so far in his career, he still thinks he has a long way to go and do so much more in the coming years.