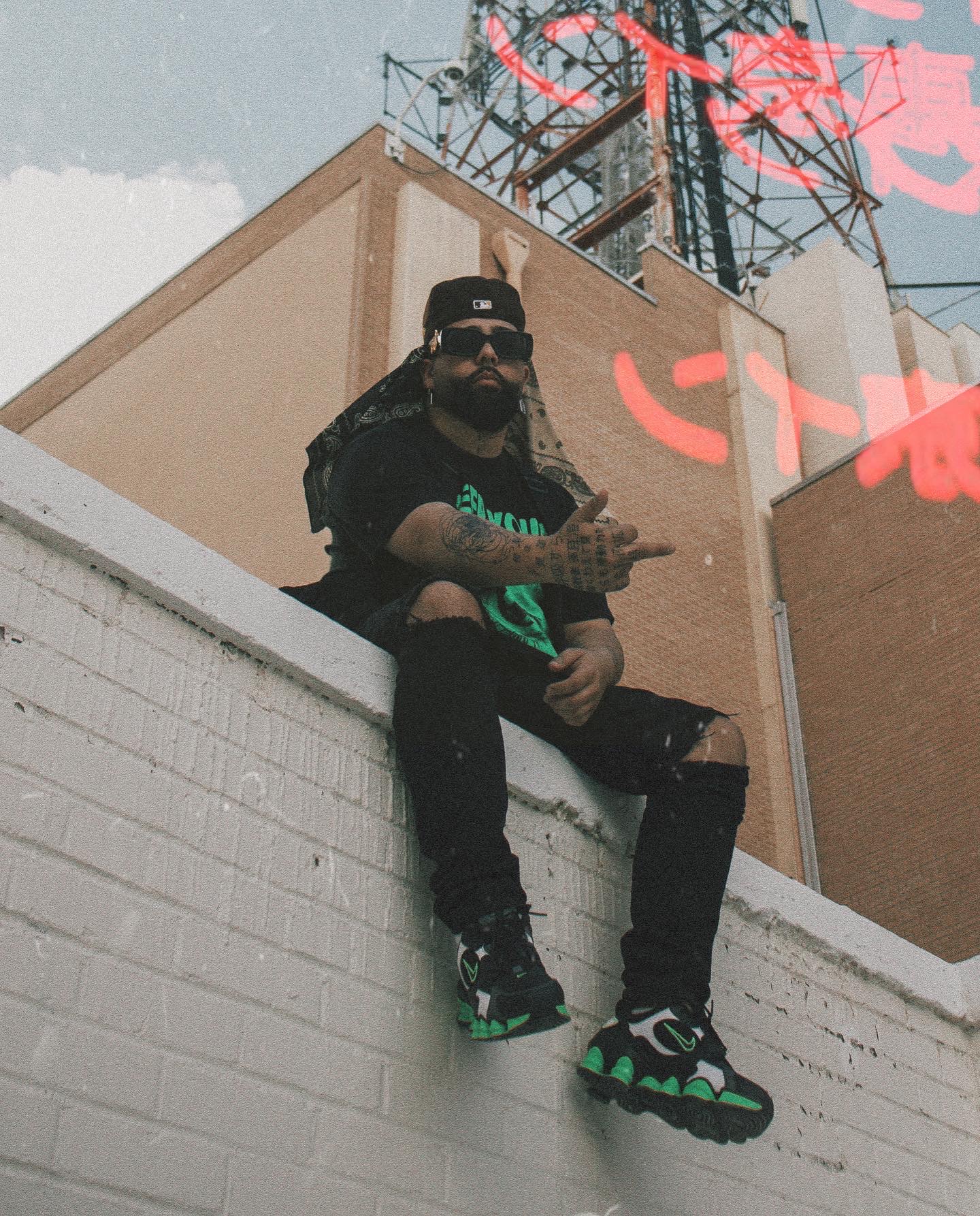 Manny Megz has recently boomed into the underground hip hop scene. Producing official remixes for Ghostface Killah, Westside Gunn, Conway the Machine, Lupe Fiasco, Hus Kingpin & Max B, Manny Megz has proven himself to be one of the most unique producers in the scene right now.

Hailing from Tucson, Arizona he has a lot of East Coast influence in his sound. Manny’s upcoming producer project “Art is Pain” is set to release at the end of this month and has some notable features from Che Noir, Heem from B$F, Murkemz, Ankhle John, and other Arizona artists.

This is only his second year of creating beats. If he has achieved this much, this fast, there is no telling what he will do in the next 5 years. I can’t wait to see his story develop. Until then you can find all his media under @mannymegz.

In recent months, Manny Megz has swept the attention of Underground Hip Hop by producing for some of the biggest names in the scene. Hus KingPin continues to give Megz a heavy consign as the two are constantly putting out heavy hitting remixes. But it seems like Manny is ready to set the tone for himself by releasing a full project titled “Art Is Pain”. This project has a split track list with some underground heavy hitters like Che Noir and Heem from B$F, but also sharing the light with Arizona stars like Murkemz and Samara Cyn.

Manny’s recent projects have been nothing but gritty beats and intense lyrics from raw Tucson artists like Aske and Cash Lansky.

But it seems like Manny could be splitting the time on this project. Manny has said this project has a side A and a Side B. Side A being the more aggressive beats that he is known for, Side B being Lofi, and more of a souls of mischief sound. We are more than excited about his project and will keep you updated with a review after the project is released.

Stay Tuned with him don’t miss any update:

Related Topics:Manny Megz
Up Next