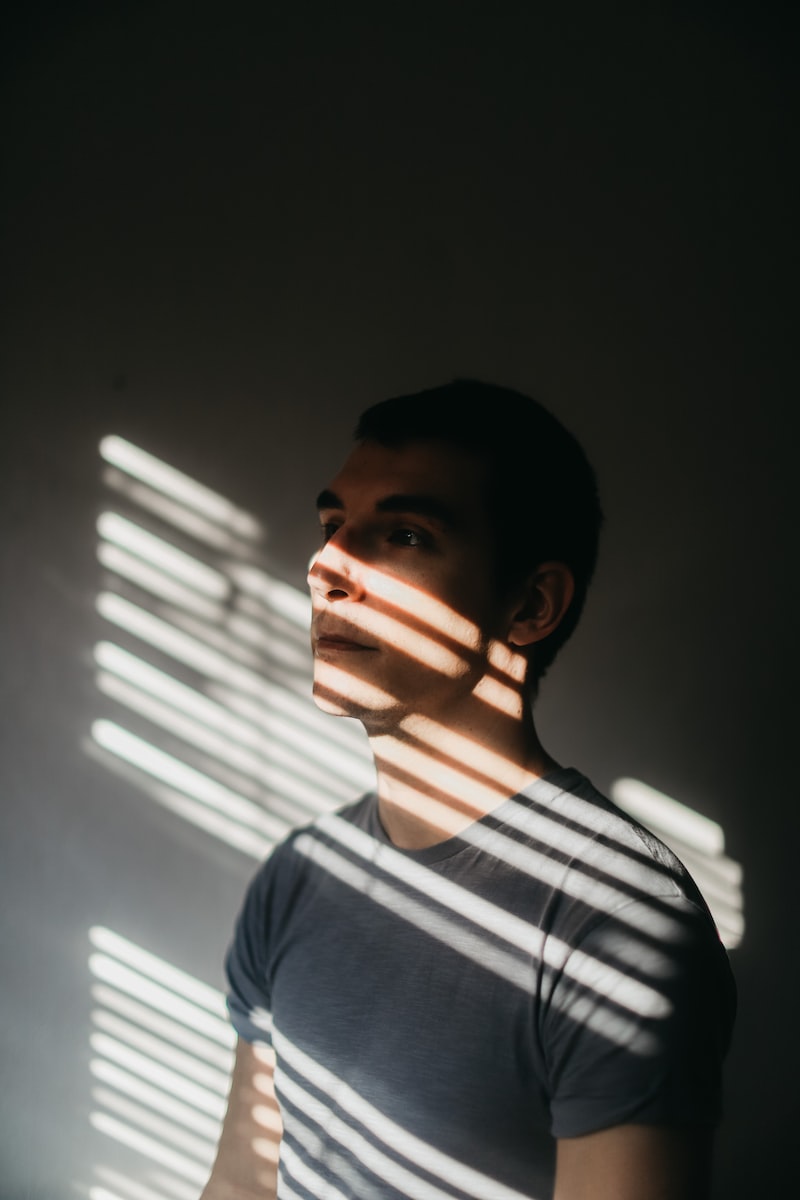 As opioid overdose rates and the mental health crisis continue to surge across the United States, there is growing conversation about the need for wider availability of naloxone and stronger versions of the overdose reversal drug. Naloxone, most notably sold under the brand name Narcan, has been a critical tool for years and used by thousands to save lives. More powerful synthetic opioids like illicitly manufactured fentanyl have many experts asking the urgent question of whether more can be done to prevent overdoses.

There is mounting evidence that a more powerful form of naloxone is now needed to combat increasingly more potent synthetic opioids. This year, the DEA responded and announced May 10th would be the first ever National Fentanyl Awareness Day. In 2021, 107,375 people died from a drug overdose or drug poisoning, and eighty percent of those deaths involved a synthetic opioid such as fentanyl. This surge in illicit fentanyl related deaths points to a significant shift in the opioid crisis; one that is much more lethal.

Older forms of naloxone continue to be the most prolific formulation utilized by caregivers and front-line workers though.  Many leaders are looking to add stronger formulations of these FDA approved medications to their overdose reversing arsenal. Legacy types of naloxone come in a box of two 4 milligram doses, which are administered as an intranasal spray. A growing number of the overdoses occurring today are caused by potent synthetic opioids and are requiring more than one naloxone dose to reverse the respiratory depression caused by an overdose. Although one dose of was often effective a few years ago, many law enforcement officers, first responders, and emergency room providers are now reporting the need for multiple doses of this drug to be affective.

The Case for More Powerful Naloxone

One clear choice for many looking to save lives is the newest formulation of naloxone known as Kloxxado. This new overdose remedy, approved by the FDA in 2021, comes in 8 milligrams per dose; double the dose of traditional naloxone treatments. Kloxxado is also an intranasal spray, otherwise identical to and administered in the same manner as previous options. In addition to a higher dosage, the effects of Kloxxado last longer, which is crucial to ensure overdoses are not fatal. Fentanyl has a half-life of up to eight hours, while naloxone only has a half-life of around two hours. This puts patients at risk of renarcotization or falling back into overdose (respiratory depression) after the naloxone has worn off. This alarming trend is creating the urgent justification for stronger and longer lasting forms of naloxone.

The illicit versions of fentanyl hidden in many street drugs and counterfeit pills are different and considerably more dangerous than any other opioids previously used by those struggling with drug use. The most recent formulations are extremely high in potency and designed for a quicker onset. According to the organization Facing Fentanyl, illicit fentanyl is 100 times stronger than morphine and 50 times more potent than heroin; just 2 milligrams is considered a lethal dose. Additionally, it only takes 1.36 to 2.5 minutes after IV administration for fentanyl to reach fifty percent concentration in the body, meaning overdoses can happen almost instantaneously. This presents a problem when trying to revive someone in an overdose situation, because not only are these new drugs more difficulty to reverse, but they can also cause irreversible brain damage and death much faster than opioids like heroin.

Opioid overdoses related to illicit fentanyl continue to increase, and the concern around older naloxone’s lack of potency is growing stronger. One retrospective study on EMS calls during the COVID-19 pandemic found that people were more likely to receive multiple doses after 2020, supporting the notion that the 4-milligram dosage may no longer be enough. A 2021 survey of people in an opioid treatment facility found that over half of the participants who recently overdosed reported receiving two or more doses of naloxone during treatment. Studies have shown that there was no difference in the severity of precipitated withdrawal in patients who received one dose of naloxone versus those who received two or more, paving the way for stronger treatments to increase the odds of saving more lives.

The Pervasive Use of Fentanyl

The biggest threat in the rise of illicit fentanyl overdoses, is the transcendence of only affecting habitual opioid users. Synthetic fentanyl can now be found in every class of drug, increasing the risk of overdose for anyone casually using street drugs. This is especially dangerous considering that majority of people will not have any tolerance to opioids, making the risk of a fatal overdose much more likely. An epidemic that was once exclusive to prescription pills and illicit drugs like heroin, has now grown into a widespread issue affecting everyone from long-term opioid addicts to first time recreational drug users. Naloxone has proven to be our most effective tool in combating this surging wave of overdoses, and our acceptance of the drug is crucial to decreasing fatalities. Higher doses of naloxone like Kloxxado are not something to be feared, but rather a next necessary step in fighting what is the deadliest drug crisis the country has ever seen.

How Celebrity Actor & Musician Bryan Arion Is Showcasing His Talent