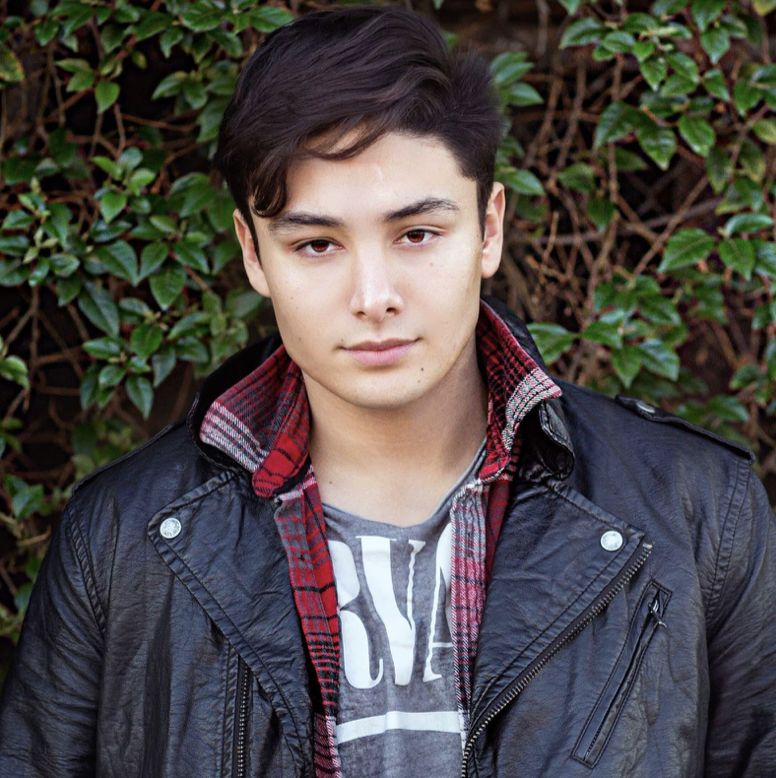 Hollywood has given the world many blockbuster, hit movies that helped talented actors establish themselves. The entertainment industry continues to welcome new and deeply interesting individuals. Many actors and musicians have become world-wide sensations through opportunities provided by Hollywood productions. Emerging actor and musician, Bryan Arion has shown himself to be a star on the rise and one to watch out for.

Bryan has appeared in several well-known TV shows, commercials, and music videos such as ‘NBC’s Day of our Lives,’ Michael Bay’s ‘The Last Ship,’ and Netflix’s, ‘Selena, the Series.’ He is currently working on several new projects that are set to be released in the near future, but his road to Hollywood was not easy.

Bryan was born in Chilpancingo, Guerrero, Mexico. The level of violence and danger in this state was infamous, but for Bryan and his family, survival was almost made impossible after his family tried to escape the cartel. This lead to the Narcos beheading his great grandfather in front of his grandmother when she was just 9 years old. Luckily, he and his mother managed to flee to North Carolina, where they had distant family.

As a young adult, Bryan immersed himself in learning the guitar and piano and acting on stage. His mother helped him pursue his creative interests to ensure he had a better life than she did. Building these skills at a young age ultimately helped him prepare for his future in the entertainment industry. Bryan began training in MMA (Muay Thai and Jiu Jitsu) to protect himself and his mother from the discrimination and racism they faced after moving to a small country town in the U.S. He excelled greatly, won many tournaments, and even considered going professional in the sport.

However, acting has always been Bryan’s priority. As a surging actor, Bryan has many plans for his future in the industry. He looks forward to challenging himself and delving into movie production, eventually hoping to own his own. One of his main goals is to make a film based on his grandmother’s perilous life story and showcasing her journey in hopes it will be an inspiration to others.

Bryan’s mother and grandmother have been his staunch supporters, and he credits all his success to them. He advises others to learn from their struggles and keep progressing through the lessons taught to them through hardships. “Life is a learning journey, and there are so many keys and paths to success.” He states, “It’s crazy how far a little confidence and ignorance can take you, if your will never falters.” Bryan has actively worked on eliminating self-pity and grief to get where he is today. He vehemently states that if he can make his dreams happen, so can anybody else.