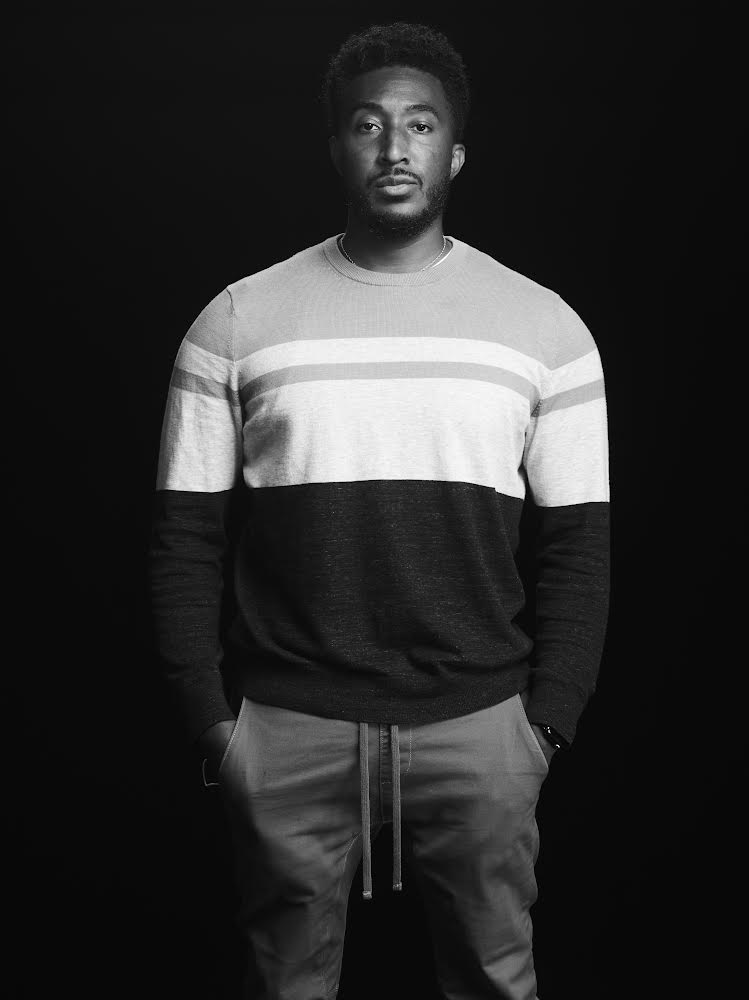 For many actors and Hollywood stars, the allure of rising to the top in the entertainment industry is more than just fame and rubbing shoulders with high-profile celebrities. True fulfillment comes from who you can inspire along the way, especially the younger generation striving for stardom.

In 10 years from now, Tsalta Baptiste envisions himself becoming “bored” with the dreams he has now because he is adamant he will have achieved them all.

Currently, he is living out one of his many dreams as the executive director for the first black horror film festival, which is taking place in Los Angeles on October 28-29, 2022. The festival encompasses 6 films and 8 speakers.

Tsalta has trained Denzel Washington, had his ‘Green Program’ at Texas Southern University narrated by Jessica Alba (the Showtime docuseries ‘Years of Living Dangerously’ season 1, episode 7) and starred in a 2022 Lexus commercial that aired on the Pro Bowl and NBA All-Star game.

It’s evident that Tsalta has skin in the game, fast-rising as a household name in the process.

During Tsalta’s stint training Denzel Washington, he also trained actors for the movie ‘The Great Debaters’. At this pivotal point in his acting career, he also served as a Texas Southern University Debate Team member.

This is not Tsalta’s first rodeo when it comes to movie production. He also directed and produced the first semi-biopic on Tupac Shakur (which he also starred in) while he was living in China.

In the entertainment space, having major media outlets pick up and publish your story is a great testament to one’s success, providing further proof they are on the right path. Throughout his career, Tsalta has been interviewed by Rolling Stone Italy, The NY Times, Guide in China, and has featured in Maxim, Vice, and 60+ publications across 12 countries.

However, Tsalta’s career has not gone without challenges. He struggles to have his close friends and family see his true character. “People who know me always think I’m acting when I’m actually being very serious. It gets on my nerves. Figuring out how to rise above it is a steady challenge. I don’t have anything ‘cliche’.” he shares

Tsalta’s rising talent has not gone unnoticed. He was also casted as a Border Tribe Warrior in Avengers End Game (likeness was seen on screen), He has also been featured as a Guest-Star and Co-Star Actor on Netflix, Hulu, Showtime, Fox and Disney/Marvel. After his recent successes and wins, he has had several producers, agents and casting directors attempting to contact him.

Currently, Tsalta is co-starring in ‘The Gentle Giant’, now airing on Hulu. The film premiered at The Cannes Festival in July 2022. It is apparent that his success in going from win to win has only propelled him forward into momentum. From training A-list celebrities, directing and producing movies, to having his story featured by top media outlets, Tsalta is an actor we should all watch for.