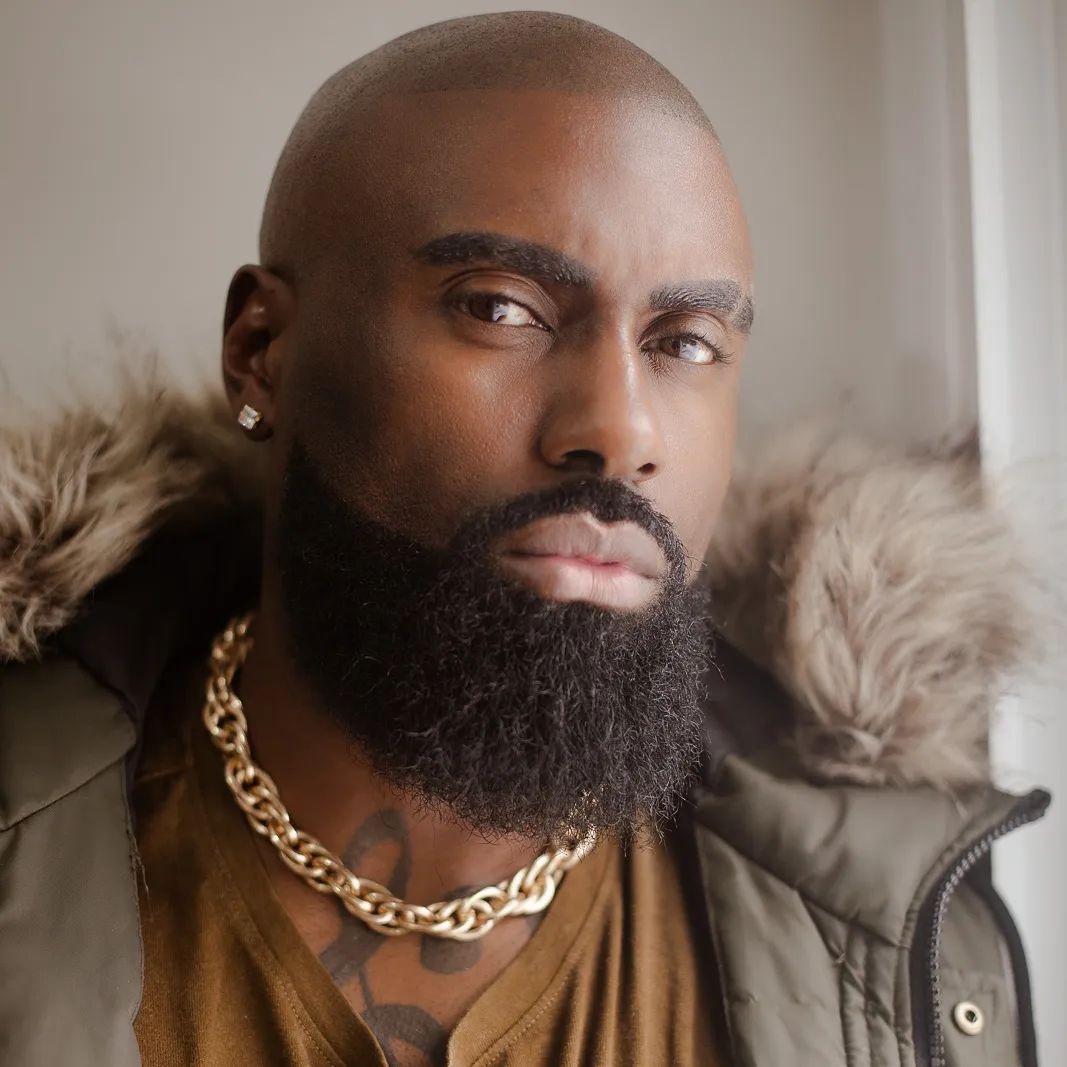 Asserting himself as one of Canada’s most polished artists Morojele Music Group‘s own Mykell Messiah releases a brand new video to his hit track “Two Wrongs”. Backed by lugubrious and atmospheric production the singer-songwriter continues his own brand as a melodic mastermind.

The official video directed by Lighter Juice documents a harmoniously pensive Mykell coping with the reality of unloyal situations starting to weigh him down, the value of genuine admiration, and standing strong when hopelessness creeps in.

In the second verse, the artist reiterates the trials and tribulations that are attached to expecting said reciprocation in relationships and being able to tolerate the shortcomings that may come with loving the wrong partner unconditionally as he ends the cinematic visual with a “To Be Continued” message.

“They say 2 negatives equal a positive, but not in relationships. ‘Two Wrongs’ is about a relationship between two people that aren’t right for each other, no matter how hard they try. Culminating in the line ‘yeah we tried, but nothing could make us get past our pride.’”

At the tender age of six, Mykell began accompanying his family, performing Gospel music throughout England, Canada, and the United States. By the time he was nine, his mother recognized how skilled her son was and decided to enroll Mykell in acting, where he landed his first role on Broadway. This venture enabled Mykell to grow as an artist while obtaining the skills necessary to expand within his craft.

As the family name grew, so did their fame, and they decided to move to New York. This is where Mykell’s involvement in music would propel him greatly. While his family was exploring the success of landing a record deal, Mykell took the advice of one of his brothers that stated the importance of independence.

During this time, he learned to play the drums, execute his vocal range, started writing his own songs, and also developed an interest in music production. As time continued, Mykell networked within the music industry and was fortunate to work with artists such as Frank Ocean, Ne-Yo, 50 Cent, Andre 3000, Fantasia, Mario, and Lil Mo. He also had the opportunity to be mentored by the music legends Ronnie Johnson, Bruce Wayne, and Chris Styles. In 2007, the passing of Ronnie Johnson affected the family heavily as he played a pivotal role in their musical growth.

Still honoring his love for music, Mykell decided it was necessary for him to step away from the industry and take some to re-evaluate the direction he’d like to go in. He spent those years traveling, growing, and finding love, meaning, and purpose. In 2020, Mykell resurfaced back towards his creative side and began independently releasing music, which led him to the reconnection of a long-time friend. Their reconnecting launched them into starting the growing music label Morojele Music Group Inc.