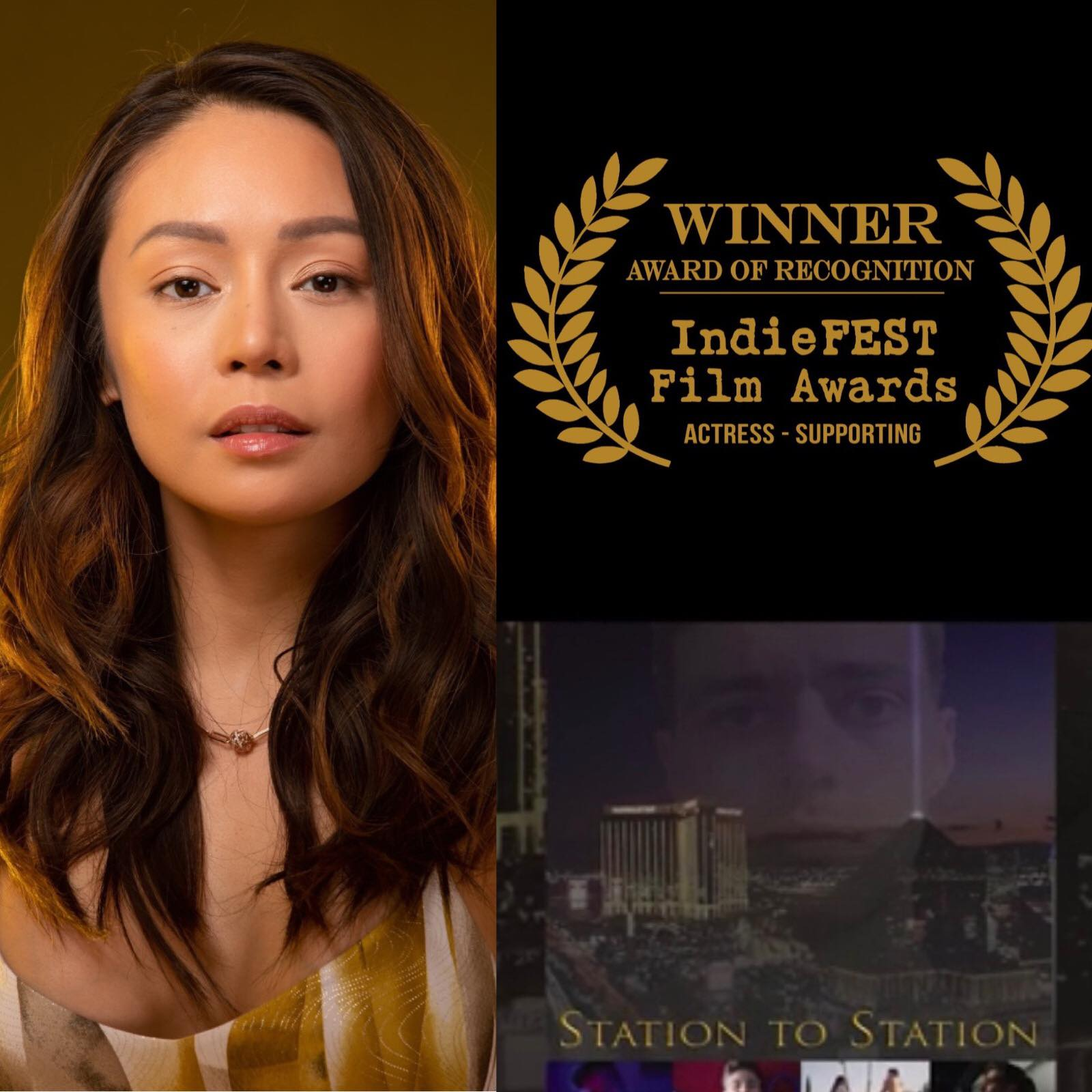 Acting is more than just a job to those in show business. Many consider it as a craft that needs to be enriched because it has the power to influence audiences. That’s why great acting goes unnoticed. Critics and audiences alike can be moved after witnessing an ideal portrayal of a role on-screen or on-stage.

So when Cate Farrow poured her heart and soul into the feature film Station to Station, produced and directed by Benjamin Bryant, her performance is worth remembering and commending.

Cate also got nominated for Best Ensemble and the film was officially recognized by the Berlin Filmhaus and the Las Vegas International Film and Screenwriting Festival.

Her Background In Entertainment

Station to Station is only one of the many roles that Cate played. She is also known for films such as “Olivia Newton-John: Hopelessly Devoted to You” and “Strawberry Cliff” which were filmed in Australia and Hong Kong, respectively.

Cate’s performance and dedication to her roles come from the background that developed her into a well-equipped actress.

Her acting techniques range from the classic method of Strasberg to Meisner to the new German Method of Perdekamp. She also has an extensive dance background in jazz, ballet, contemporary, hip-hop, commercial, and more.

In addition to that, Cate also has a background in musical theatre, stunts, and some martial arts such as taekwondo, muay Thai, boxing, krav maga, and kali or eskrima.

These techniques honed Cate into the actress she is today, thus allowing her to become more flexible and understanding towards her craft.

Apart from furthering her career in the entertainment industry, Cate has other goals that she hopes to achieve one day.

One of them is to build a foundation that helps the less fortunate and establish schools that teach the principles of 5D mentality instead of the old method of keeping people in a caged-employee-scarcity mindset.

Cate learned about the 5D mentality through Gaby Kowalski who was her first business mentor back in Melbourne, Australia.

“She taught me how 5D manifestation in business works and, by far, I’ve always had great results for both my entertainment and insurance businesses,” Cate shared.

Despite all the challenges that she will face both in business and in the entertainment industry, Cate has set a clear vision of her goals and she strives to see them all come to reality one step at a time.

Julian Kerins And The “Varlet” Triumph

8roke is a Producer’s Entrepreneur