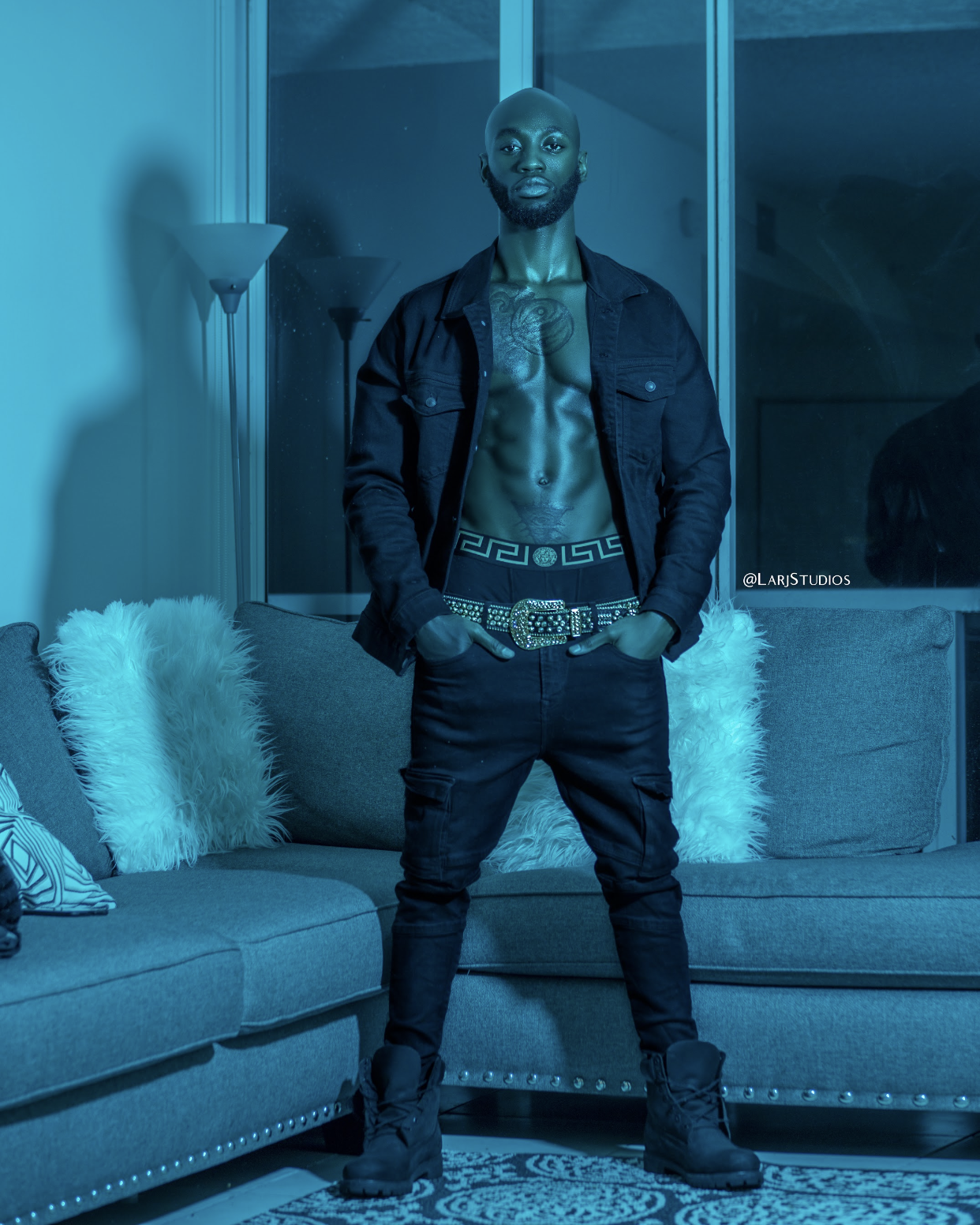 Up-and-coming New-York-based hip-hop artist King Nasir has been gaining traction lately with his quality and consistent releases. Most notably, King Nasir’s track Fade (Shake That) [Feat. Jay Flaco] has quickly amassed thousands of streams since its release one month ago. Becoming popular thanks to his bouncy, club-ready tracks, King Nasir is tapping into a niche that could bring him up high in both the hip-hop and party music scenes.

In an interview with the man himself, King Nasir reveals how he found himself on the airwaves.

Took years of trial & error, but at age 16 I made the commitment to invest 100% into myself.

I’ve had a passion for music ever since I was a teen, 2020 at the peak of my career in adult entertainment seemed like the perfect time.

Letting go of my own doubts.

Independent, and owner of Viral Records.

Do you, be you, don’t worry about the irrelevant.

I’m working on two EP’s, one for myself & my artist Jay Flaco.

Being courageous enough to put my first record out.

I’m fully involved in the creative process as an executive, producer, and artist.

I’m down to vibe musically with anyone.

They’re some big shoes to fill, that much I can say. Managing being the #1 male adult content creator on the planet while simultaneously being a record label executive, modeling agency owner, and an influencer isn’t easy. I just make it look easy.

I’m about to take over the world.

Understanding the Five Hubs of Instagram with Angie Lee

Christian Anderson (also known as the artist Trust'N) is a force in the world of Marketing and PR. He is currently the youngest member of the Forbes Communications Council. After marketing his own hip/hop album "Lapse" to #12 in the world on the iTunes charts, he decided to offer his services to help artists and entrepreneurs as well. As an entrepreneur, Christian was exposed to the field of Public Relations through his desire to land himself on top tier publications. Acting as his own manager, he completed the task he set out to do. Christian took that experience and started working as a freelance PR for other artists & entrepreneurs with the desire to provide them with the same successful results. After impressing the CEO of Bentley Records in NYC, he was offered the position of Executive Director of Public Relations, being the youngest ever to be given the opportunity. He worked beside Luca Dayz at Bentley Records for a year and then decided to pursue a new opportunity working beside Jeremy Cohen, the owner of Preach Management, Preach Records, and Preach Media Group. Driven by his success, large connection base, and drive to win as an artist & entrepreneur he founded Lost Boy Entertainment Co. to provide artists, entrepreneurs, and businesses the same services he had to scratch and claw to find himself. Being the founder and original Lost Boy, Christian serves as the company’s CEO and Director of Public Relations & Management. He is an incredible artist, motivator, leader, businessman, and entrepreneur leading Lost Boy Entertainment into the future. At the young age of 21, he is currently making major contributions to help musicians, artists, businesses, and entrepreneurs flourish in the global economy.