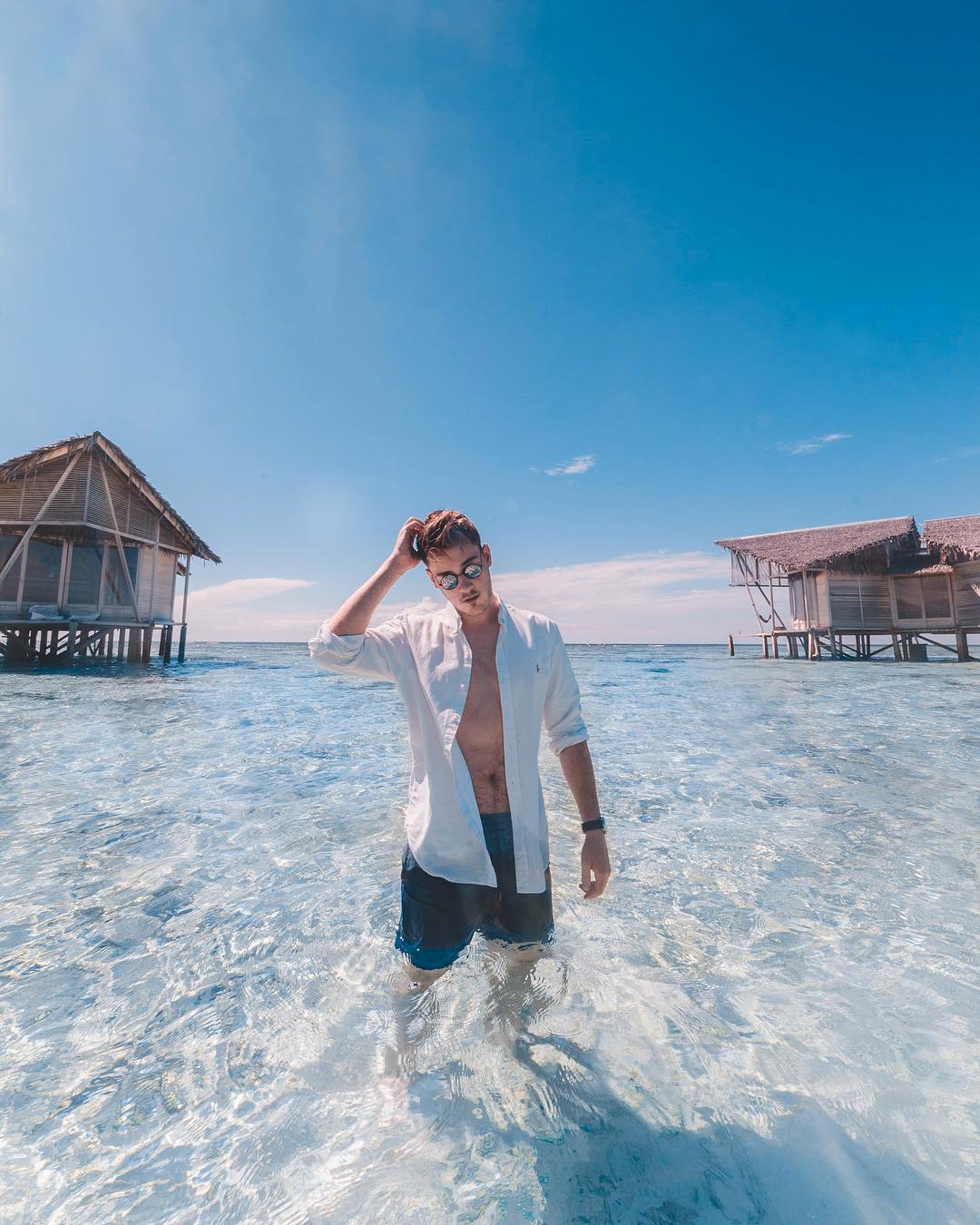 Your dreams can become your reality if you put your mind to it. We got together with the owner of Elmore Watches and the “Six-figure Brand accelerator” to give you guys an insight. Showing what it’s really like to own your own companies at such a young age. His name is Eli Dangerfield and he is from Adelaide, Australia where he grew up very average. He worked a 9-5 job and went to school just as any teenager did. There was one key difference that divided him from the rest. He set his mind to an idea and didn’t stop until he got to where he wanted to be.

Becoming A Millionaire at 21

Firstly, we asked Eli what businesses he’d run before, and how they helped him get to where he is now. He responded to say that prior to his current primary successful ventures, he had actually started multiple different online businesses.

Since he was the age of 14, Eli had his eye on becoming an entrepreneur. He enjoyed the fruits of that “lifestyle” that everyone wants to attain when they get started. As we all do at some point in our lives Eli googled “How to make money online.” He stumbled across a plethora of different business ideas, ranging from affiliate marketing to starting an SEO (search engine optimization) local services business, to creating content for brands, being a photographer, and forex. He tried to play around with all of them as a child and didn’t see much success aside from making a couple of hundred dollars. He wanted something proven and tangible to build his business model on, so he decided that eCommerce was a thriving sector and it would only continue to grow, so he tapped in, and here he is, a millionaire at just 21.

Breaking Into The Luxury eCommerce World

Next, we wanted to get down to the core basics and asked him what made him choose this business/industry. Eli says that his decision to choose watches as his eCommerce business was due to multiple reasons. The first being that ever since Eli was younger he was fascinated by high-end luxury watches and wanted to create his own brand he could be truly passionate about as well as have a role in the marketing of them, which he found very interesting and fun.

Secondly, he saw how much money these other brands were able to make from selling such simple products and figured that all he needed was to take a “small piece of a big pie” and it would create a mountain of cash. There were plenty of other business models of eCommerce like Affiliate Marketing or SMMA but he ultimately chose to stick with eCommerce as he didn’t have to put a lot of money down in an initial first investment.

The Secret To Scaling A Business

Our last question for this businessman is what was his secret to scaling a business. Eli says that scaling a business isn’t as hard as it sounds. He says that knowing your numbers are key to scaling your business. With advertising, you should know that when you put $1 into advertisements you should receive $5 back in profit. If you know that you make $500 a day after spending $100, why not spend $1000 and make back $5000. It’s a win, win situation in the end. He understands that the process isn’t that easy but explains that, that’s the concept behind it.

Eli says you need to make sure to have a caring and supportive customer support team to answer any questions that may come their way in order to satisfy customers. We hope that you’ve learned something today, to find out more about this entrepreneur, we encourage you to follow Eli on Instagram here.