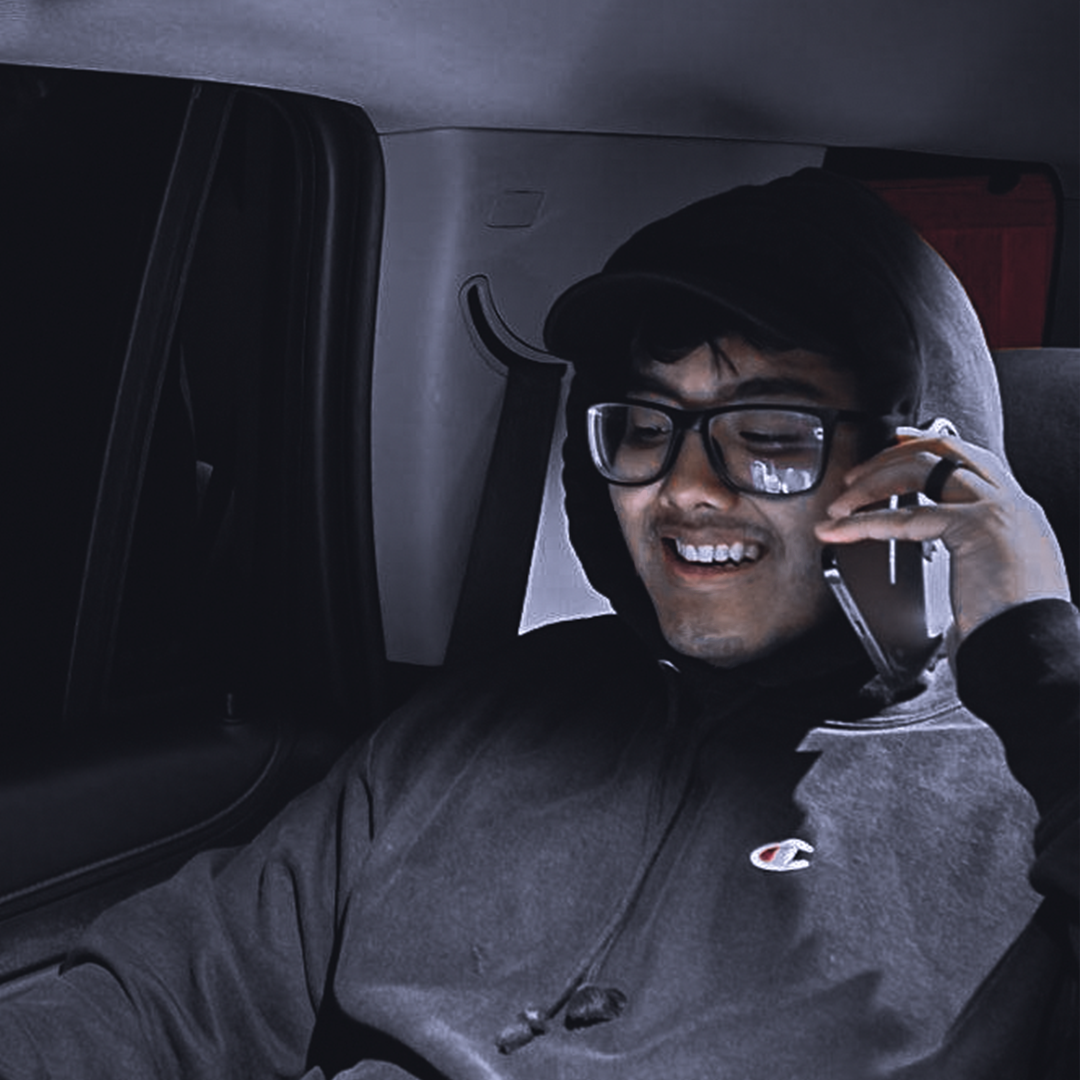 Chrisna Ouk is popularly known as a coach and trader. This 21-year-old entrepreneur from Sterling, Virginia, has been studying financial markets for the past 7 years with his focus set primarily in the cryptocurrency, stock, and forex markets. He acts both as an investor and trader to create generational wealth for himself and his family. Chris is well-known as a business man and trader who can accurately predict market movements. He is now using his influence to teach others how to analyze markets to build a life of prosperity like he has.

How It All Started.

Ever since Chrisna was a little kid, he has always had an innate skill of being analytical and he loved solving problems. His interest and natural-born talent led him to becoming an expert in the field of analyzing data and interpreting it in a way to make an income.

Chrisna’s trading journey started out when he was 14-years old, at that age, he was introduced to his father’s friend who was a millionaire stock trader that formerly worked at Wall Street. This caught Chris’s attention and he became fully invested in the idea of making money by analyzing charts and data. He quickly became motivated to learn; so he read books, watched YouTube videos and consulted with professionals in his niche. He had a go-getter attitude and passion to succeed.

“There’s so much money to be made in trading – the amount of money you can earn is limitless. The best thing about this career is that there’s no barrier to entry for participating in markets. Almost anybody can trade stocks, crypto, or forex as long as they have a device with an internet connection.” Chrisna says. He suggests that anybody can change their life in a positive way no matter where they’re at in the financial ladder.

When Life Quickly Made a Turn.

Believe it or not, even with Chris’s expertise, his career still had its ups and downs. It wasn’t easy. In fact, he said some of the hardest moments in his life came during his early stages of his trading career.

“Learning how to trade is one thing, but controlling your emotions and managing your money is completely different. It becomes easy to analyze markets using tools and indicators, but when logic is superseded by emotions, that’s when it gets challenging.” Chrisna said.

After nearly a decade of learning with trial and error, Chrisna now makes over seven-figures a year trading. He has mastered the art of technical analysis and is now among the top 1% of successful traders.

Chrisna Ouk is now determined to share his knowledge with the world, helping struggling traders master the art of making consistent profits.

This led to the creation of Atlas Singularity, where he works with a team of dedicated and well-trained professionals to provide traders with a plethora of resources to enhance their trading experience.

Feel free to follow Chrisna Ouk on Instagram at @chrisxatlas to keep up with what he’s doing and to gain some valuable trading advice along the way.

Related Topics:#entrepreneurChrisna Ouk
Up Next

How Important is Planning for Startup Entrepreneurs?