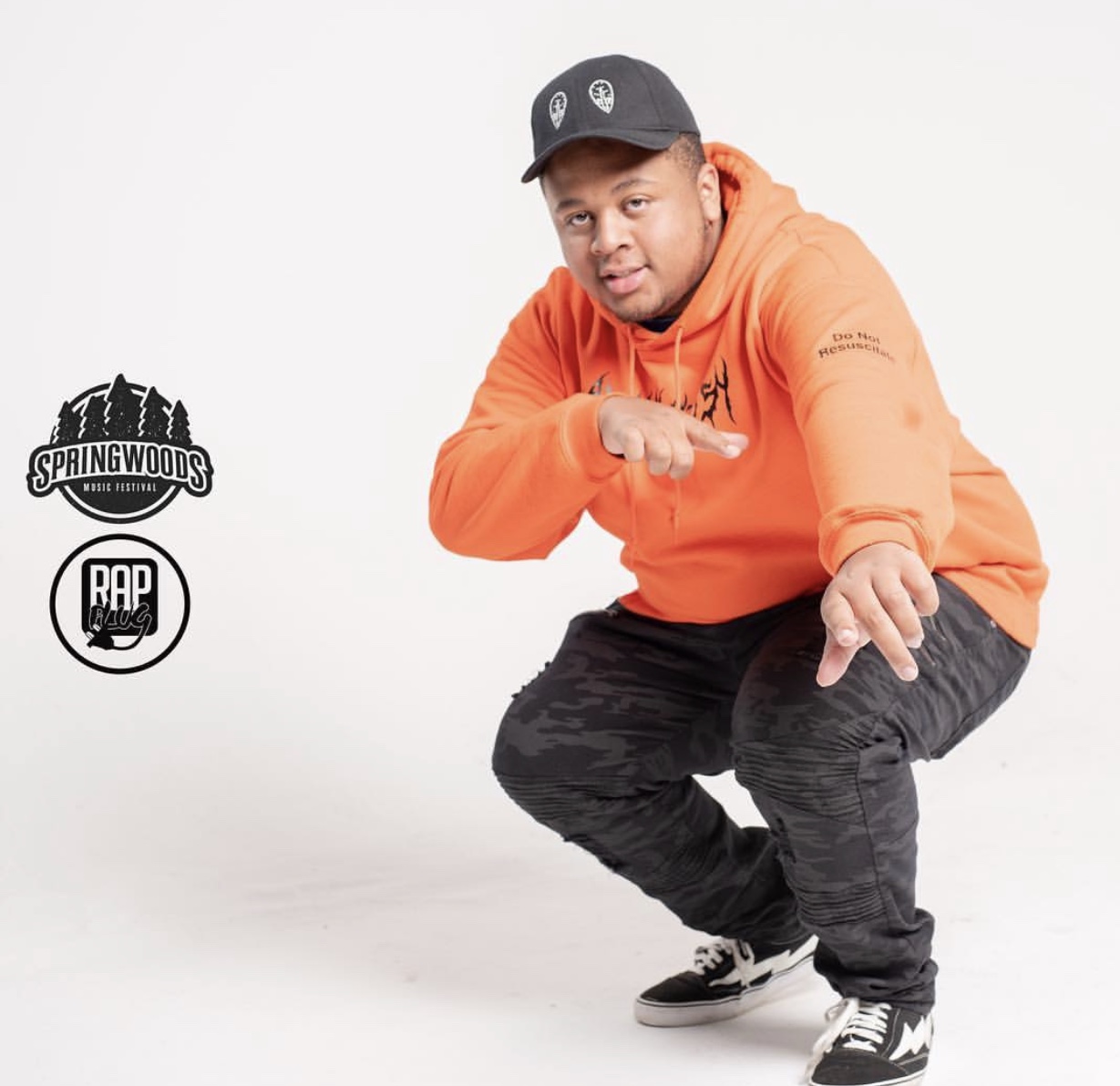 Have you ever seen someone with several million followers on Instagram who is grew there following in a brief period? Meet the man behind most digital influencers who have grew a huge fan base in only a short period Chubbs Wilson. Chubbs Wilson has been changing the way people do digital media marketing on Social Media platforms. Chubbs has helped most of your favorite brands, artist, and influencers gain millions of followers primarily on Instagram and Snap chat. Chubbs Wilson uses influencer marketing but like never seen before he first creates super engaging content with a need and call to action to drive traffic to brands, businesses, and personal influencers to gain them a huge following in only a short time resulting in several thousands of dollars in sales.

Chubbs being born from Berkeley California and being exposed to a technology background he learned computer science at a young age of 14 which helped him in aspects other marketers are confused. Chubbs Moved from Berkley to Atlanta where he has worked with huge Atlanta Artists and grew a lot of  musician brands. Chubbs has always had a love for music, and fashion culture, but mainly business. Chubbs Wilson first started out in the music industry driving Facebook ads and making 7 figures to sell-out shows in vast arenas, changing the way concert promoters promoted shows in the past. Chubbs Wilson being the person he is, expanded from shows to growing people’s brand, and  help  brands increase their visual aesthetics, content creation, google SEO, and now recently grow following on social media.

There is a term in the industry called industry plant which The term “industry plant” refers to an artist who appears to have slowly accumulated a loyal fan base over a significant length of time, but upon closer inspection, has no clear origin story. Chubbs Wilson loves the term and loves to make these industry plants with Google SEO indexing artist, brands, or companies names on the first page of searches that their niche audience searches because specific keywords are tending to help grow fame in a short time. Chubbs out smart platforms algorithms, turns small underground artist to huge name influencers, and makes companies touhsands of dollars in sales by building there brand equity up.

Chubbs has been very behind the scenes and shows that you don’t have to be famous to have a huge income.Chubbs Wilson net worth as of early 2020 was estimated at around $3 million dollars. Chubbs has Shopify stores and platforms which he uses data to drive traffic to which has gained him financial freedom. Chubbs stated you only need 1,000 customers that love your product and with the right data it’s possible to get those customers in a brief period. Chubbs Wilson has tried to remain out of the limelight for a long time, hense the reason why Chubbs was behind the camera doing photography for years but after being shouted out by many celebrities it has been hard for him to remain at a low profile now.

How Yung Anoma1y Is Generating A Massive Following